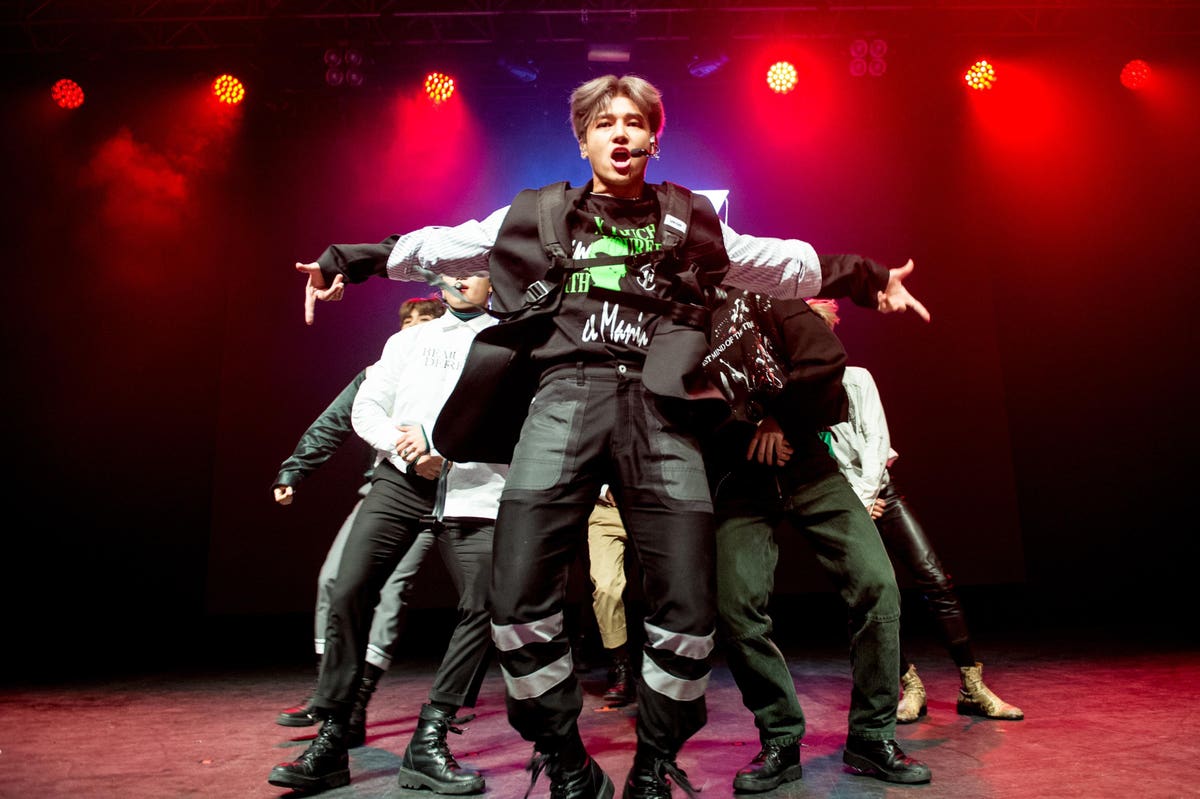 South Korean boy group Ateez returns to Billboard’s Top Album Sales chart this week with their new EP Zero: Fever Part.3, which helps them rise to a previously-unknown height. With one more placement on the purchase-only tally, the band ties with several other beloved acts from their home country for one of the greatest accumulations of appearances on the American list.

Zero: Fever Part.3 is Ateez’s third title to place on the Top Album Sales chart, and their latest successful launch puts them on the same level as four other popular vocal bands from South Korea. Ateez is now tied for the fifth-most appearances among their countrymen on the ranking alongside Monsta X, Blackpink, NCT 127 and Twice. This grouping may change very soon, as NCT 127 just released a new collection as well, and in just a few days, it also might rank as a bestseller in the U.S.

BTS lead all South Korean acts when looking at which names have placed the most titles on the Top Album Sales chart. The septet has conquered the list five times and placed another half-dozen releases somewhere on the ranking, bringing their career total to 11 hits. BTS is still the only act to emerge from South Korea to rack up double-digit placements on the sales roster.

Tomorrow X Together recently advanced to second place on this all-time list with their sixth charting release. Tied for the third-most appearances on the Top Album Sales chart among South Korean musical acts are Exo and Got7. Both names have thus far accrued five wins on the tally.

Before this week, Ateez was tied with half a dozen other South Korean acts with just a pair of charting titles on the Top Album Sales ranking. Steady with their two wins are Agust D (also known as Suga frm the band BTS), Baekhyun, Loona, Red Velvet, Shinee, and SuperM.