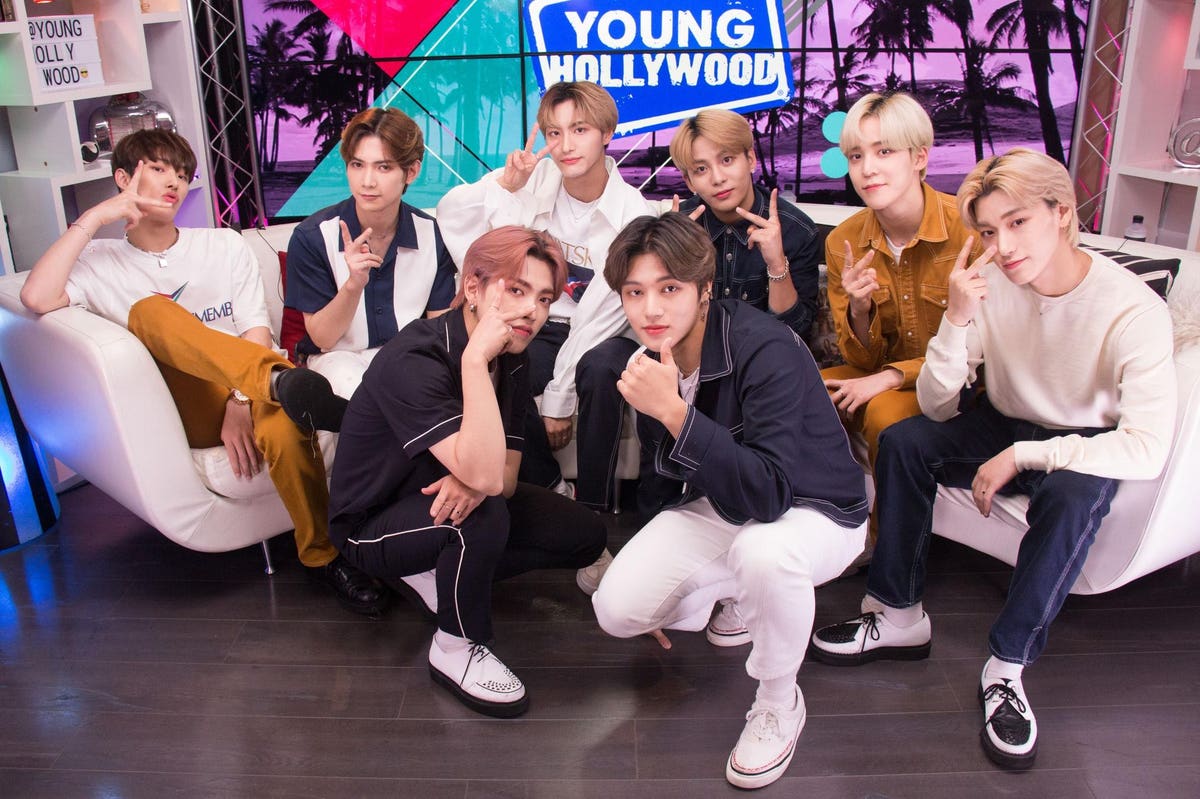 In the three years since Ateez kicked off their careers and first began releasing music, they have easily become one of the biggest names in their home country of South Korea, and they have even started making inroads in Western markets. This week, the band scores their first-ever No. 1 on a Billboard ranking as their latest collection succeeds like none of their other releases have before.

Ateez’s new EP Zero: Fever Part.3 debuts at No. 1 on the World Albums chart, a weekly ranking of the bestselling “world” releases. The set sold an impressive 11,700 copies (according to MRC Data), easily enough to put it in the highest space on the tally.

By debuting their latest EP atop the World Albums tally, Ateez collects their first-ever No. 1 on any major Billboard chart. The group also leads the Emerging Artists tally at the same time, though that is not a ranking of either songs or albums, as most of the music magazine’s lists feature.

Zero: Fever Part.3’s arrival pushes several other high-ranking and successful titles down the World Albums chart, at least for the time being. Displaced by the incoming leader are recent winners like Wizkid’s Made In Lagos (No. 2), Tomorrow X Together’s The Chaos Chapter: Freeze (No. 3), BTS’s Map of the Soul: 7 (No. 4) and Maneskin’s Chosen (No. 5), all of which dip just one space from where they ranked last time around.

Before this week, Ateez had topped out at No. 5 on the World Albums chart, a position they reached with both Treasure EP.2: Zero to One and Treasure Epilogue: Action to Answer. The band has appeared inside the top 10 on the weekly sales list with eight different collections throughout their time together.

Impressively, Zero: Fever Part.3 is the only new entrant on this week’s World Albums chart. The set also sold well enough in America in its initial tracking frame to launch at No. 6 on the Top Album Sales ranking and to start at No. 42 on the Billboard 200. The title is their first top 10 on the purchase-only roster, and it marks their debut appearance on the all-genre, all-encompassing ranking, the most important albums tally in the U.S.