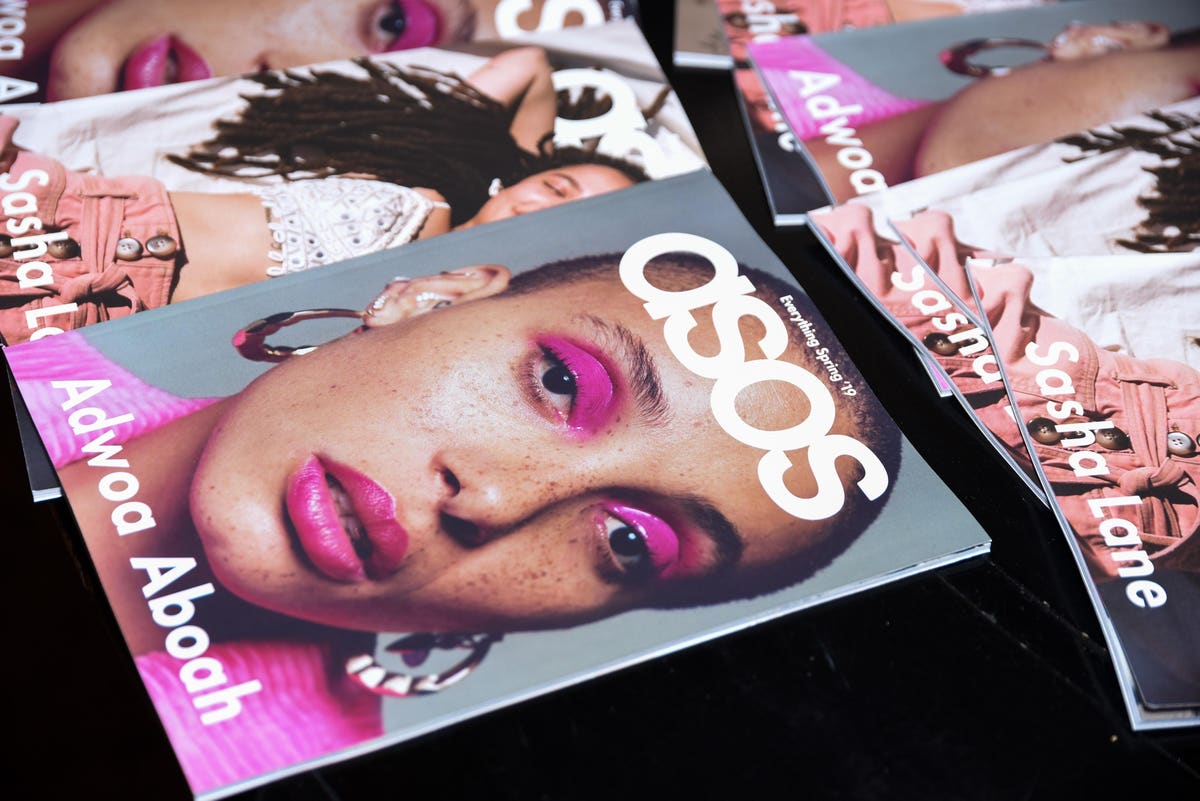 Asos chief executive Nick Beighton unexpectedly announced that he is to step down with immediate effect from the U.K.-based online fashion retailer this morning, with Asos warning that the supply chain crisis and rising costs will hit its profits.

The fast fashion retailer, which has been one of the chief beneficiaries of the online shopping boom during the Covid pandemic – with revenues up by one fifth and profits rising by a quarter in the year to the end of August – said that the global supply chain shortage, tough comparables and this summer’s travel restrictions all affected sales.

And profits could be off by as much as 40%, as the company pledged to push for international growth to take sales from $5.5 billion annually to $9.6 billion within four years.

Asos said Beighton and the board had agreed that it was “the right time” for him to go after 12 years with the business and the past six of those in the role of chief executive, although no reason was offered for his departure. Synonymous with the brand, Beighton was expected to lead a revival next year and news of his sudden departure saw shares off by 15% in early trading before starting to recover.

Since its peak valuation in March of this year, shares are down circa 60%, which no doubt played its part in the company’s change of direction, which it hopes will see the doubling in size of its combined U.S. and Europe business and the addition of at least $1.36 billion to its own-brand sales.

Asos chairman, Adam Crozier, who is to stand down next month to take over as chairman at U.K. telecoms giant BT, said: “Asos’s management and board have spent considerable time over recent months developing and validating a clear strategic plan to accelerate international growth, building on Asos’s undoubted strength in the U.K.

“Key to that is ensuring that we have the right leadership in place for the next phase, and the changes we are announcing today are designed to ensure we deliver against our clear strategic intent.”

Ian Dyson will become the next Asos chairman, chief financial officer Mat Dunn will take on the role of chief operating officer and will lead the day-to-day business, while Katy Mecklenburgh will act as interim CFO.

In addition, Dyson will succeed Adam Crozier as non-executive chairman, effective November 29, for a three-year term, while a search has started for a successor to Beighton.

The company, which like many other U.K. businesses has been hit by the double blow of a global supply chain crisis and the impact of Brexit, said: “Industry-wide supply chain pressures are expected to continue through the first half, resulting in longer lead times and constrained supply from a number of our partner brands.”

Asos added that there would be “notable cost headwinds” including inbound freight costs, labour cost inflation, outbound delivery costs and Brexit duty, although it predicted a recovery beginning in 2022.

The company, which reported profits of $241.5 million in the year to the end of August, said it expects adjusted profits before tax to fall between $150 million and $191 million for its next financial year. This is below analysts’ expectations of $254 million.

The retailer said it achieved particularly strong sales growth of 36% in the U.K., while sales in the U.S., E.U. and the rest of the world increased by 21%,15% and 6% respectively.

Beighton is credited with helping turn Asos into a global online fashion powerhouse and recently the company bought the Topshop brand, following the collapse of billionaire Philip Green’s Arcadia empire.

Of his departure, Beighton said: “I have enjoyed every moment of my 12 years at Asos. When I joined, there were fewer than 200 people and we had annual sales of around $300 million. I leave a business reporting turnover of almost $5.5 billion, with more than 3,000 fantastic ‘Asos-ers’ delivering for 26 million customers in 200 markets around the world.”