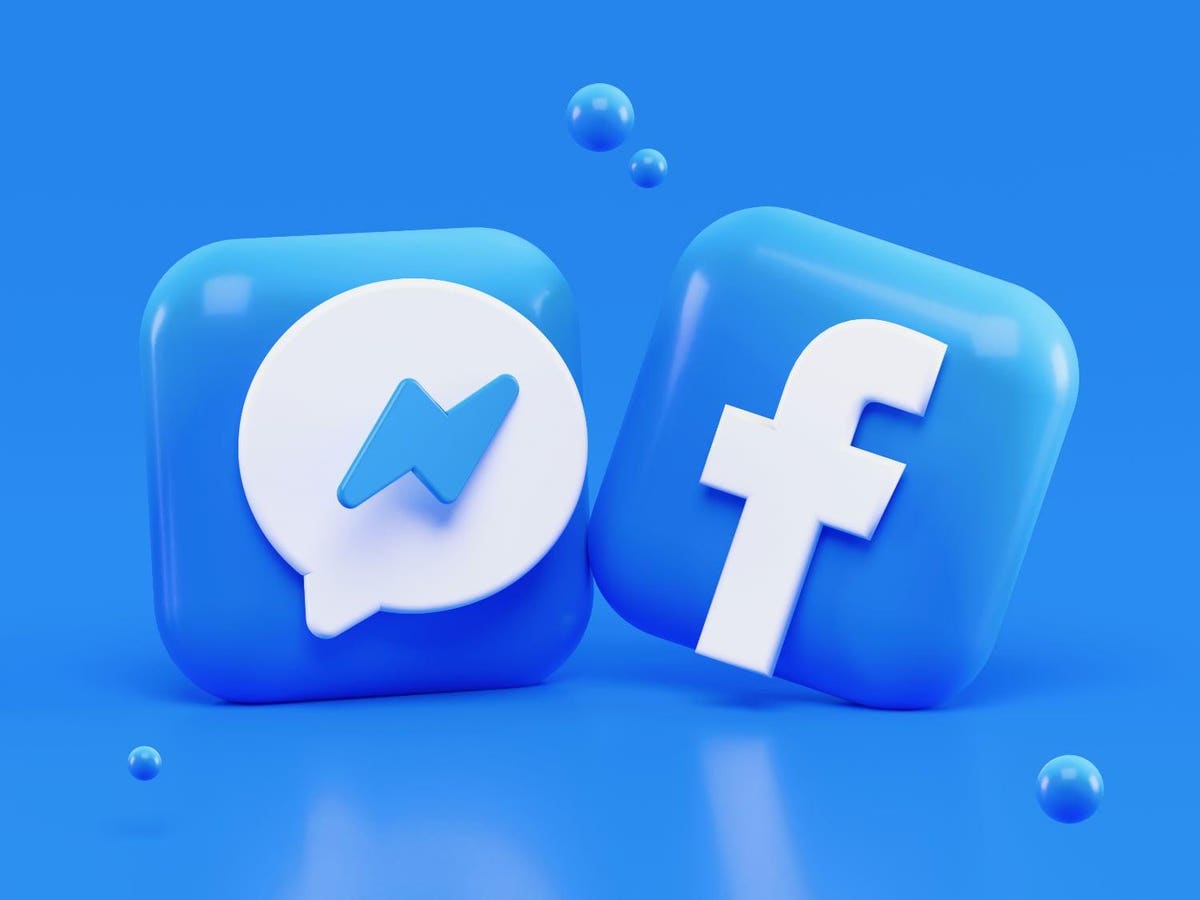 Facebook stock is down almost 45% from last year’s highs and most people are blaming Apple’s 2021 privacy moves on iPhone. This week Google announced massive and similar changes on Android, prompting another 6% drop this week and ousting Facebook (ok, Meta) from the world’s top 10 biggest companies by market cap.

At a glance, it seems possible that they’d be much worse. After all, Android is the default mobile operating system for 85% of the planet. But the devil’s in the details. And … in the differences between Google and Apple.

“Google is an advertising company, and any push towards real privacy will hurt their revenue, which they wouldn’t do,” says Dmitry Gerasimenko, CEO and founder of the alternative search engine Ahrefs.

There are definite privacy advantages to Google’s proposed Privacy Sandbox for Android. The key change: Google is killing the Google Ad ID. That’s simply a string of numbers that can serve to track your devices around mobile ecosystem as you use apps, see ads, click on links, and install new apps. The Apple version is IDFA, and where Apple changed the world by requiring consumer consent to companies using your IDFA and sharing data with other companies, Google intends to completely eliminate the GAID.

That sounds worse for advertisers and better for consumer privacy, right?

Advertising identifiers are only tools, designed for a purpose. Google intends to swap out one very shareable tool, GAID, with four much more privacy-safe on-device tools.

The upshot is a fairly comprehensive set of tools for doing what business needs in the advertising ecosystem on the one hand, such as …

… and also for providing much more privacy for people who use Android on the other hand. Current web ad targeting works by vacuuming data from your online activity via third-party cookies: visit a website which sets a cookie, and it can track you around the web. And current ad targeting on mobile works by vacuuming data from your app activity via the Google Ad ID.

All of that goes away.

Now targeting happens on-device. In the palm of your hand, basically.

No data needs to be sent to an adtech company to be stored and matched against ads they have to sell. (And kept in a massive device and people graph for future reference.) Rather, Google’s new tech matches topics you might be interested in with ads right on your own device. And you’ll be able to see the topics the technology thinks you’re interested in and control them: manually changing them.

That gives humans much more control over what kinds of ads they choose to see while allowing advertisers to do what they want to do in growing their businesses.

“Google is attempting to balance the rising demands of privacy-conscious clients and regulators with the financial requirements of developers and advertisers,” says Daniela Sawyer, Founder of FindPeopleFast.

There’s certainly a lot more technology here for privacy-safe advertising and marketing measurement than we saw in Apple’s SKAdNetwork, the functionality it offered the market for measuring marketing effectiveness. But that’s literally to be expected. After all, Google is an ad network, and Apple just owns one. So Google should know more about how the ad ecosystem needs to function than Apple.

The upshot, therefore, is a better environment for advertisers, and be extension one that shouldn’t hurt Facebook (ok, Meta) as much.

While recuperating Meta’s massive loss might be a step too far, Google’s new advertising technology for Android is clearly less disruptive to the ecosystem than Apple’s ATT.

Even better, from Meta’s perspective: it’s at least two years away.

Google is promising not to deprecate the GAID for at least two years. Apple initially gave about a quarter of a year’s notice, if that, before relenting for another few months to allow the ecosystem to get ready.

As Jane Kovalkova, CMO of The Credit Thing notes, there is plenty of time to prepare in this case.

“The goal is to develop effective solutions that don’t need device level identifiers and limit user-level tracking across different developers’ apps,” Google says. “While these new solutions are being developed, Android does not plan to make changes to Advertising ID’s primary use cases for at least two years, and will provide substantial notice ahead of any future changes.”

The world will change, however.

“Google’s Privacy Sandbox will incorporate a topic and interest-based advertising system and Chrome’s Fledge API,” says Ryan Yount at LuckLuckGo. “This will allow developers to identify custom audiences without sharing a user’s data with third-party apps such as Facebook. Therefore, this means that third party companies such as Facebook and YouTube will still be doing ad targeting but will not have access to users’ data.”

And it’s not like Meta is without resources of its own. After all, the company literally owns multiple billion-user-scale platforms: Facebook, WhatsApp, Messenger, and Instagram. Facebook’s targeting capabilities are extremely detailed and can be targeted to a user’s entire life history, says Stephen Curry, CEO at CocoSign. As long as Facebook is able to capture and monetize this data, he says, Facebook will remain a major advertising platform.

It’s worth noting that Google has strong incentives to create an advertising model that is both strong and socially acceptable.

Its 2021 full-year revenue jumped 41% to $257 billion, with $75.3 billion of that in the fourth quarter alone. And advertising is the lion’s share of that money.

So Google is not going to kill the goose that lays the golden eggs. Which means, of course, that Facebook can also get some of that gold.

“Around 90% of Android apps are free but contain ads,” says Dorothea Hudson a digital marketing expert with Expert Insurance Reviews. “So Google has more interest in retaining these ads than Apple. Google’s Privacy Sandbox seeks to eliminate ad tracking but keep the ads. Google’s approach is less blunt than Apple’s as they are deliberately seeking to be less disruptive than Apple.”

That will have its own impacts — and it may provide a more level playing field for all ad networks — but it won’t provide the body blow to Meta/Facebook that Apple’s iOS 14.5 and App Tracking Transparency did.

Facebook stock is massively down, but I tend to think that the impact of ATT is priced in, and the market is also reacting to years of bad press on privacy, to negative impacts of social media, to reports of toxic behavior on Facebook and other platforms, to poor execution by Facebook on platforms like Shopping, to TikTok’s perceived impact on Facebook’s user growth (or lack thereof), and to Meta CEO Mark Zuckerberg’s sudden multi-billion-dollar commitment to R&D on metaverse projects.

All that said, don’t count the company (or founder) out just yet:

“When anything goes low, Zuckerberg goes higher,” says Rachel Winer, SVP Digital at ROKK Solutions. “As Facebook’s earnings and stock price are low … Zuckerberg will go high with a punch back to Google (and Apple). Don’t count him out of the fight.”

Meta’s work on the metaverse is, of course, an attempt to invent the next major computing platform for humanity, and by so doing have a founder’s/creator’s stake in it, and thereby finally getting out from under the boots of Apple and Google, who created and own the dominant computing platform of today: mobile.

But that’s a long tough battle with uncertain outcomes.

(It’s worth noting after a post like this that I do not manage my investments personally but through a third party, and I actually don’t know if any of it is invested in Facebook at all.)