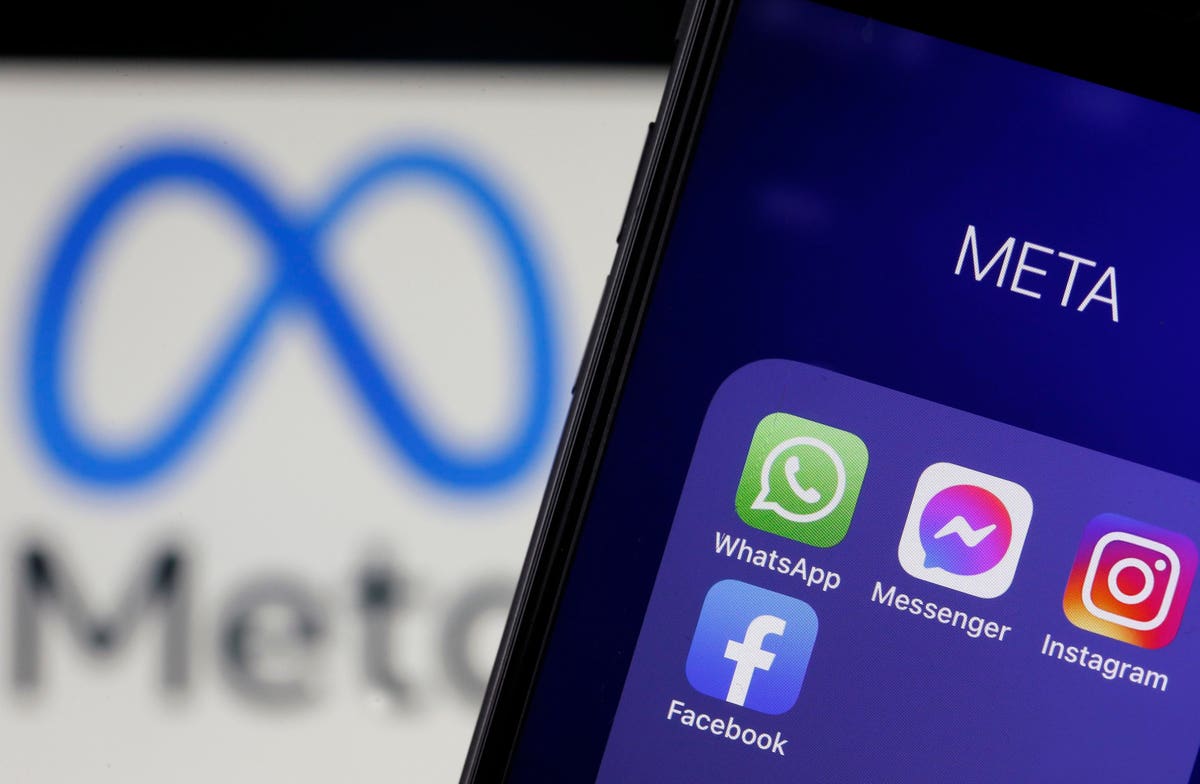 Last year, Apple announced significant changes to its privacy policy to give users greater control of their data, adding opaqueness and complexity for advertisers. What Apple calls IDFA was a bold move that was set to potentially disrupt advertisers that had depended on relatively easy to gain access to user data to help target advertisements. As Apple implemented these new policies there were many questions as to which advertisers would be most significantly impacted. If these past few weeks of earnings have shown us anything, it is that Facebook and its parent Meta, are perhaps the biggest loser in this transition—and the cost to Meta and its shareholders are already proving to be substantial.

Last week, Meta posted a mediocre slate of earnings that were accompanied by some grim guidance, following what were strong results from Alphabet led by its digital advertising business. David Wehner, Chief Financial Officer of Facebook’s parent company Meta said that the company anticipates losing more than $10 billion in sales revenue, as the company continues to feel the lasting impact of Apple’s changes to the App Tracking Transparency feature, namely the Identifiers for Advertisers (IDFA) policy. The potential loss of $10 billion in ad sales revenue accounts for nearly 8% of Facebook’s yearly revenue — and the market reacted, with the stock price dipping 26%.

So where does the company go from here and how will the eventual pivot to the Metaverse make a difference? Let’s explore.

Data collected from apps and website cookies has been the backbone of the digital economy. If you’re getting a service for free, then you — or your data — is likely being sold in the process. Last January Apple published “A Day in the Life of Your Data” to shed some light on the data practices that have widely been accepted. One of the enlightening stats from that report was that on average apps have six different trackers from other companies with the sole purpose of collecting personal information. That information is then packaged and sold through third party platforms like Facebook’s ad platform. The industry was valued at $227 billion a year in 2019. Apple, leaning into the push for better consumer privacy, took a stand.

Starting with iOS 14, users were given the ability to opt out of sharing their IDFA tag — a unique profile number those advertisers use for targeting on third party platforms like Facebook. A study from AppsFlyer in October found that 62% of iPhone users are opting out of sharing their information. I wrote last May that for organizations that make a lot of money capitalizing on that third-party data, this is not a welcome change. And after hearing the news of the anticipated $10 billion revenue loss, I can see why.

However, seeing strong advertising results from the likes of Alphabet, and Amazon, must be indicative that not all companies are impacted by these changes equally?

After almost a year of the app tracking transparency changes, it seems like Facebook (and now Meta) is faring worse than other companies. Last week, after the earnings call, Meta stock dropped 26%, Snap fell 18%, Twitter fell 8%, and Pinterestfell 11%. That is a big discrepancy in lost market value. And while it can seem like Meta is being disproportionately targeted by Apple’s changes, it comes down to the fact that a big chunk of Facebook’s ad revenue relied heavily on IDFA data.

While it’s clear that there is an impact, some are skeptical as to how much truth there is to the complaints coming from Facebook’s c-suite. And as for the other social media companies? They have said that their advertisers have adapted well to the new system. They also have pivoted, creating other forms of revenue whether it’s from partnerships with Shopify and influencers (Snap and Pinterest) or strategic acquisitions (Twitter).

The flattening of Facebooks user growth metrics are probably another culprit in the disproportionate impact to the company. People seem to be tiring of the platform, and while Instagram and WhatsApp offer diverse user base and demographics, it hasn’t been enough to slow the wave of growth for TikTok. The company didn’t deny the impact of TikTok, but unlike past run-ins with disruptors that feature replication and imitation have seemingly done enough, Reels aren’t slowing the growth of ByteDance’s prized social platform.

And to reiterate, other earnings reports in recent months from Google’s parent company Alphabet and even from Twitter have shown that these companies have largely been unaffected by the changes, according to The Wall Street Journal.

A Welcome Opportunity in the Metaverse

While there may be some skepticism over why Meta is anticipating a revenue loss, the fact remains: A pivot is needed to keep shareholders happy. The metaverse, which is being deemed as the next iteration of the internet, and Mark Zuckerberg’s big push now for the company, could potentially have several big opportunities for revenue.

Essentially, the Metaverse will be a digital universe where people can go to interact. The ideas that Zuck and the Meta team have put forward have been compared to movies like Ready Player One where people strap on a headset and are in a completely different universe.

However, the Metaverse is a long-term bet for Meta, and it comes at a time while the company is losing revenue in its core advertising business. Zuckerberg also announced the company would be spending billions to make this pivot. So, while the pivot provides a needed change to potentially ignite future growth, it came at a time when top line revenue is slowing, and user growth is leveling off—making it anything but an easy thing to communicate to investors and analysts. A perfect catalyst for a major selloff.

For a bit more context on the monetization of the Metaverse, games like Minecraft and Roblox are a good example of the revenue model from selling virtual goods. A digital-only Gucci purse sold on Roblox for over $4000. It’s clear that the younger generation is willing to spend money in a virtual universe. Companies are already taking note. At NRF 2022, the Metaverse was a hot topic with several companies like Nike and Ralph Lauren announcing plans to explore how to make money in this new virtual world that will become reality in the coming years. Some companies are even looking into selling real estate in the metaverse.

Will the Revenue Impact be Enough?

We can likely anticipate Meta to take a percentage of the sale of these virtual goods as it facilitates the marketplace — just as Minecraft and Roblox make money. But will the revenue be enough? It’s hard to know at this point, but it could very well be, and betting against Zuck has rarely been prudent. Meta will have to rely on people to actually participate in these immersive ecosystems and becoming meaningful consumers of virtual goods. However, if the success of Minecraft and Roblox is any indication, people, most likely driven by Gen Z and the subsequent generations, will buy the products that exist.

Of course, it will be years before the potential revenue will be a reality and, in the meantime, Meta will need to make a huge investment to build out the metaverse and build the headsets that people will need to buy. These are somewhat dark times for Meta, and for the first time in a long time its future seems a bit unclear. No doubt IDFA and other potential moves by Apple and maybe Alphabet down the line could cause more challenges to Facebook and parent Meta’s advertising revenue streams. This means Meta will have to be bold in its strategy, and I do believe its commitment to the Metaverse certainly represented a high risk, high reward change. I am cautiously optimistic that Meta can persevere here and turn the ship toward its next wave of growth by leaning into the opportunity here. If Meta gets this right, this could be the start of the next digital revolution.