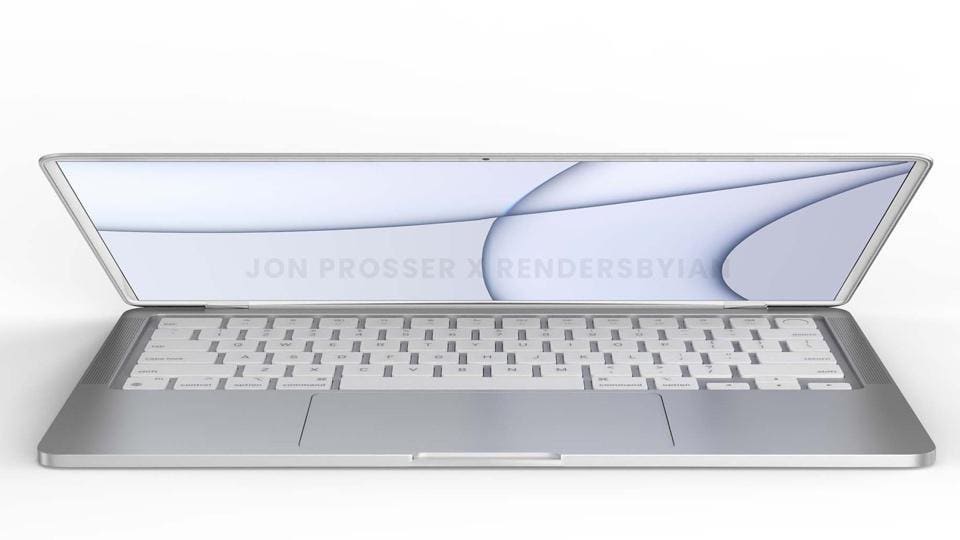 Following the recent launch of the MacBook Pro, keen eyes are looking at Apple’s next macOS laptop. It’s expected to sport the new M2 processor, the updated design, and the latest technology offered by the Pro laptops. But the biggest change? It won’t be the MacBook Air.

Now reports are backing up those of Apple watcher DylanDKT who reports that Apple is set to launch these new laptops with a new brutally short name; “MacBook”.

By switching up the naming from MacBook Air to just MacBook, Apple would be signifying that the new macOS laptops should be regarded as something new, as opposed to something refreshed. Arguably this isn’t always needed – the aforementioned late 2021 MacBook Pro laptops are clean breaks from the previous MacBook Pro laptops both in looks, specs, and price.

Given the market that Apple is addressing with the MacBook Pro, the “Pro” moniker along with the ability of the increased power of the M1 Max and M1 Pro cutting through is more than enough to signify new.

For everyone else, those who don’t especially follow all the market trends, the MacBook Air is just the MacBook Air with a yearly update, much like a Honda Civic (tip of the hat to Chris Matyszczyk for that one).

And the next iteration of Apple’s consumer macOS laptop is more than a yearly update. It’s expected to debut the same wide range of pastel colors that we can see in the Apple Silicon powered iMac desktops. The physical design of the laptops will move away form the current narrow profile wedge towards the more angular and rectangular design that the MacBook Pro has introduced. And new technology seen in the Pros, such as the miniLED screen and rapid charging, could make the jump as wel.

This isn’t the first time in recent memory that Apple will have released a “MacBook”. Back in 2015 the name was revived for Apple’s tinnier and compact MacBook laptop. Spec wise it was pitched above the MacBook Air, but below the MacBook Pro. Given the current MacBook Air starts at $999, and the latest MacBook Pro at $1799, there’s a nice gap at $1399 screaming out for a third Mac laptop (let’s put aside the phantom limb that is the M1 MacBook Pro with the old design launched in late 2020).

That would give Apple its classic triple play. The basic MacBook Air, which I would expect to stay around both as the entry level laptop and the laptop that will be geared towards education sales; the MacBook Pro for those who need significantly more power; and a premium consumer laptop in the new MacBook.

Now read more about Apple’s latest MacBook Pro, and why they are not the ultimate laptops…