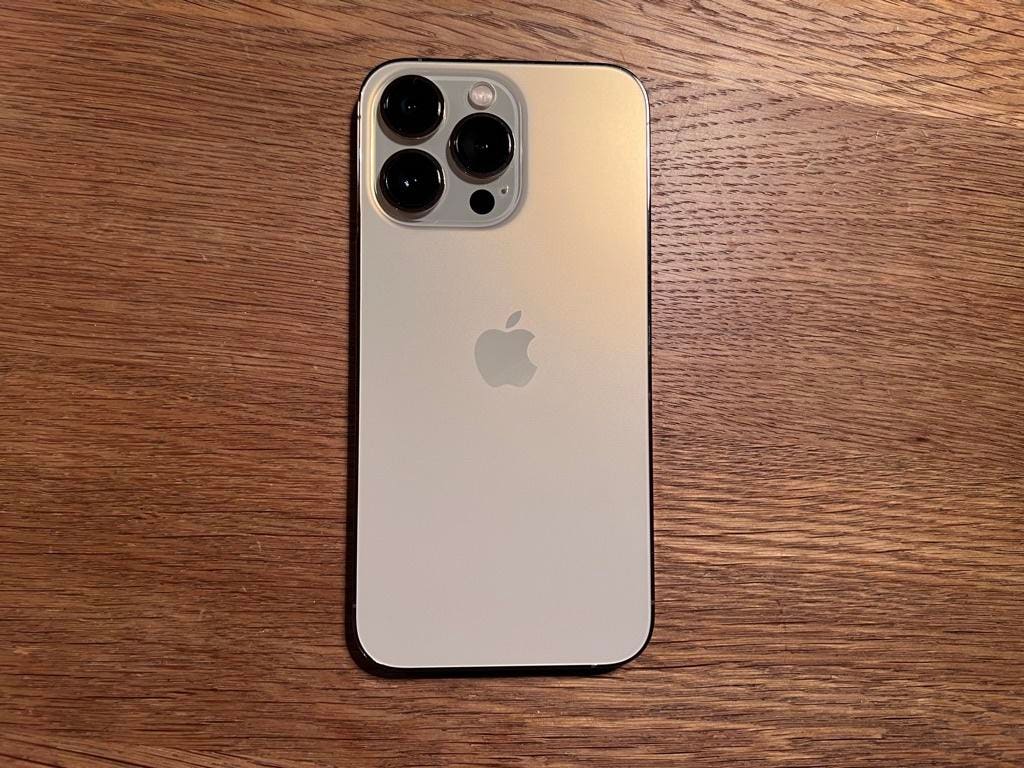 Every Wednesday AppleUnboxed lands in subscribers’ mailboxes. It’s an all-things-Apple guide to what’s going on with the world’s most fascinating company. Each weekend, I’ll be publishing just one item from a previous newsletter.

AppleUnboxed has much more stuff, including exclusive interviews, reviews before you can read them anywhere else (no, I mean anywhere—and the review below is an example of that), long-read features, comparison pieces, news items and more. To see all that, you’ll need to subscribe—and you’ll get it sooner, too. Sign up here.

Oh, and all previous AppleUnboxed newsletters are available, for subscribers’ eyes only, here on Forbes.

The article below is an updated an expanded version of what first appeared in this week’s newsletter, sent to subscribers on Wednesday, January 7.

It looks possible that Apple may adopt a new camera system for an upcoming iPhone: the periscope lens. This has already been predicted by Ming-Chi Kuo from TFI Securities, but now another analyst has corroborated the same information, which is when these reports get interesting.

A periscope iPhone camera is certainly desirable, but it seems there’s a sting in the tail: it won’t be here until Fall next year.

A new report from analyst Jeff Pu, spotted by Joe Rossignol at MacRumors, claims that there will be a periscope camera system in an iPhone, though not until 2023.

As you’ll know, a periscope camera does not, disappointingly, mean that a piece of glass rises up out of the body of the phone. Instead, a series of mirrors and lenses are used to increase the reach of a telephoto lens.

The laws of physics dictate that to have a camera with the focal length necessary to achieve a telephoto effect, you need a certain distance between the lens and the sensor.

That means for a very fat phone or a system like the periscope camera. This is where an angled mirror reflects the light through 90 degrees, so it travels inside the body of the phone until it reaches the sensor which sits vertically, not horizontally, inside. It’s a clever system which keeps a phone pleasingly slim, without restricting the zoom so much.

So, while the iPhone 13’s telephoto lens has a focal length equal to 2x that of the wide lens, and the iPhone 13 Pro has a 3x zoom equivalent, a periscope could go much further, perhaps as much as the equivalent of a 10x zoom.

Why this matters is that although digital zooms have become much better since machine learning was applied to them, they still create inferior images to the non-zoomed image good glass can deliver. To be able to offer 10x zoom instead of 3x is very appealing to many. The 10x of a periscope camera represents pure optical zoom, not digital.

It had previously been suggested a periscope could have appeared on this year’s iPhone 14 Pro but it seems it’s going to take longer. Jeff Pu isn’t the first person predicting this. So is Ming-Chi Kuo, the highly reliable analyst from TFI Securities. The fact that two big-name analysts have reached the same conclusion doesn’t mean it will definitely happen, but it certainly raises the likelihood.

Whenever it comes, Apple won’t have been the first to use periscope cameras. The Huawei Mate 40 Pro+, which has one of the best smartphone cameras ever built, I’d say, uses a periscope camera that boasts an equivalent zoom of 10x compared to the main camera.

The latest Google Pixel phone, the Pixel 6 Pro, has a periscope camera. The telephoto sensor is 4x zoom equivalent, compared to the main camera, and while that’s not as high as the Huawei, Google has pulled off a different trick: this camera has a 48MP sensor where the Huawei phone only has an 8MP sensor.

The latest report says that 10x is the zoom expected on the iPhone camera, too. It’s thought that the periscope will only come to the Pro versions of the iPhone 15, not all of them. No surprise there—every Pro camera has upgraded the camera of the regular iPhone.

All of which is exciting. If only there wasn’t such a long time to wait.