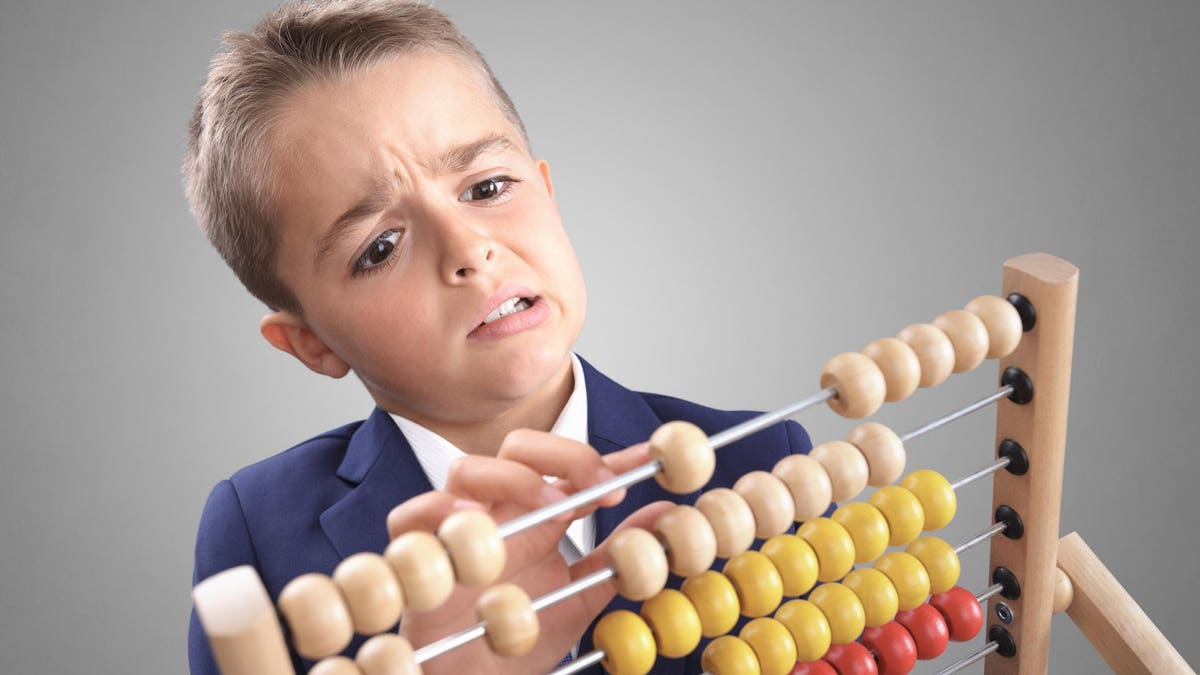 E-filing of individual tax returns for the 2022 filing season opens on January 24. The tax deadline is Monday, April 18, 2022. Until recently the opening of individual e-filing began on the Tuesday after the Martin Luther King, Jr. holiday. In 2021 individual e-filing didn’t open until February 12. In 2020 it opened on January 27. This year’s opening appears to be moving the needle back toward the more normal mid-January opening. The April 18th filing deadline is also a return to normal after the July 17, 2020 and May 17, 2021 extended deadlines. Friday, April 15, 2022 is the Emancipation Day holiday in Washington, D.C. which is why the deadline has been moved forward to Monday April 18. It almost seems normal. Almost.

While the start and finish lines to filing season 2022 have a whiff of normalcy about them, everything in between stinks. It stinks of expectations bordering on the delusional and it stinks of IRS rot. When it comes to considering “known unknowns” such as the effects of reconciling economic impact payments (stimulus money) and advance payments of the Child Tax Credit (CTC), the IRS doesn’t seem delusional. The Commissioner is taking every chance he is offered to urge taxpayers and tax practitioners to file accurately and electronically. The IRS is using every channel it has to remind taxpayers to watch for Letters 6419 and 6475 (which provide the amounts of the advance CTC payments and EIPs, respectively). It’s the Commissioner’s apparent failure to consider the “unknown unknowns” that reeks of delusion.

While the IRS Commissioner (in a recent statement) and the National Taxpayer Advocate (in her most recent report) have been open about anticipating another difficult filing season, they have not seemed to consider the potential for natural disasters to create yet another patchwork of filing deadlines. In 2021 the May 17th deadline wasn’t the deadline for Texas, Oklahoma, and Louisiana due to winter storms. Louisiana’s deadline was re-adjusted after Hurricane Ida. In late April 2021 the May 17, 2021 deadline was extended for some Kentucky counties due to storm effects and the list of affected counties continued to be adjusted until June 28, 2021 (two days before the extended June 30 filing deadline). At the end of April 2021 Alabama taxpayers got an extension until August 2. In September New York and New Jersey got their deadline extended because of Hurricane Ida. That’s just a sample; the list goes on.

The other unknown unknown the Commissioner has failed to consider is the ongoing effects of the pandemic. His statement was issued January 10, 2022 amid the omicron variant surge. At this time it is unclear if that surge has peaked and it is even more unclear what effects the current surge will have on IRS staffing levels during filing season. Whatever the effects are, it is unlikely they will improve return processing or response times.

It’s early January 2022. It’s unlikely that the pace of natural disasters will abate and predicting pandemic surges has proved elusive, so why not plan for the worst and issue a pre-emptive extension of the filing deadline until July? Early filers will still file early. Procrastinators will still procrastinate. Extending the deadline until mid-year would simply mitigate some of the confusion resulting from yet another reactive patchwork of federal deadlines due to yet another bad weather year or more Covid-related staffing issues.

And then there’s the rot. Yes, the IRS has been underfunded for years. Yes, experienced people retired and because of funding cuts, they were never replaced. Yes Congress continues to ask the IRS to do more with less. But at some point the IRS needs to acknowledge certain systemic failures in its procedures and possibly its culture. One such systemic failure was the continuation of automated notice processing despite the mail and phone backlog. Taxpayers and tax practitioners continue to receive second and third notices, each more aggressive than the last, about issues that were addressed by a mailed response to the first notice that has remained either unopened or unprocessed by the IRS. That’s a procedural failure.

The cultural failure is the idea that temporarily stopping automated notices or providing some sort of blanket penalty relief or temporarily giving more experienced customer service reps (or their supervisors) more autonomy to abate penalties until the IRS clears its mail backlog is some sort of abject moral failing that will result in massive taxpayer noncompliance. It’s the idea that cutting taxpayers some slack in the middle of yet another chaotic filing season will turn otherwise law abiding taxpayers into tax protesting scofflaws. It’s the idea that their kindness will be considered weakness. Perhaps that is the case, but the fact of the matter is that our tax system is based on voluntary compliance and the complete inability to get assistance when trying to comply voluntarily with one’s tax obligations or exercise one’s rights under the tax laws could be as much (or more) of a disincentive to compliance as lack of enforcement. Unfortunately, heading into the third filing season under pandemic rules it seems we have yet to find rock bottom and a path out of this abyss.