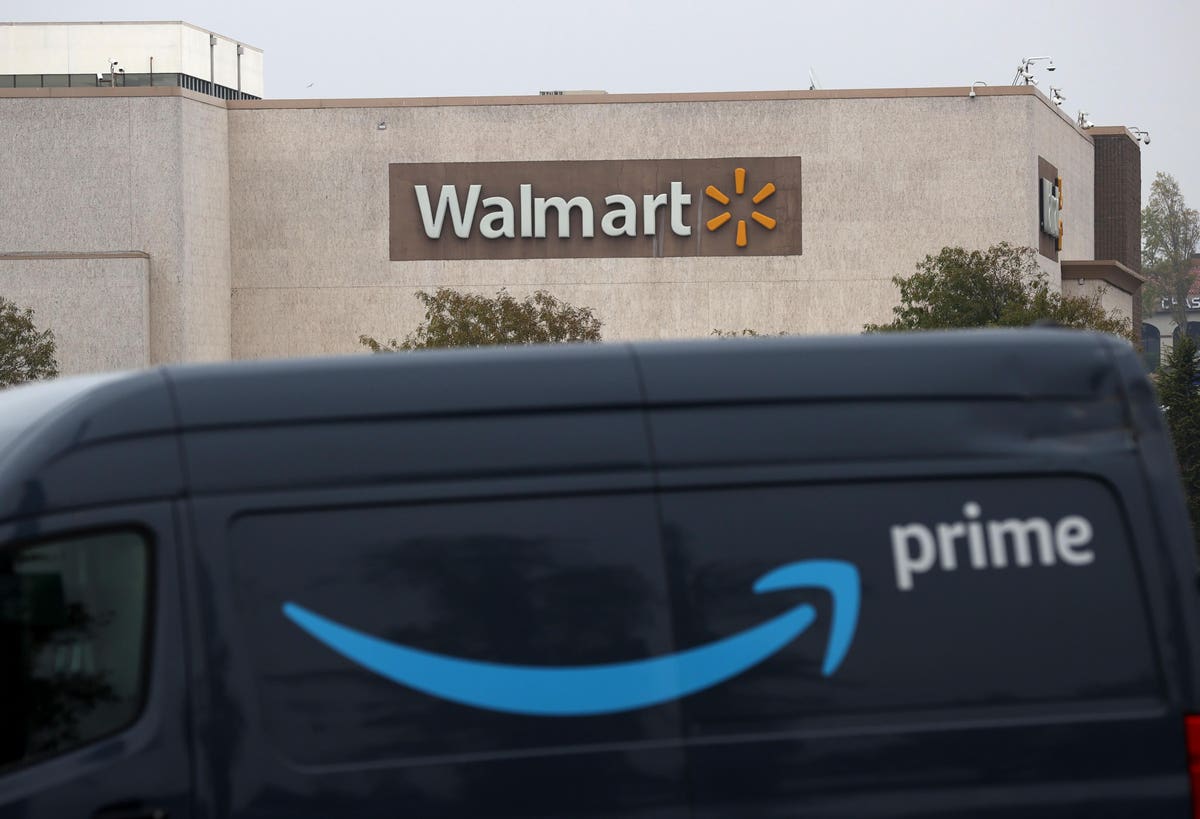 A recent study from JungleScout of more than 1,000 U.S. consumers along with its analysis of earnings from Amazon and Walmart.com gives us some insights into the success and shortcomings of these two e-commerce giants.

The holiday season is the World Series, Superbowl and Stanley Cup of sales for the two biggest e-commerce retailers on the planet. It’s Goliath versus Goliath. I found the JungleScout report interesting, and if you like numbers, you’ll geek out over these. You will also gain some insights into how these two e-commerce companies compare to each other. You might be surprised.

Before we go further, there is a difference between Walmart’s overall sales and its e-commerce sales. It’s expected that Walmart’s annual revenue in 2021 will be $559 billion. Its e-commerce sales (Walmart.com) represent a small portion of that, approximately 13.4%. With that in mind, let’s look at some numbers.

Evolution: Both companies have evolved and changed their business models to meet their current customers’ demands and expectations. In 1962, Sam Walton founded Walmart. In 1964, Jeff Bezos founded Amazon. Walmart built a network of physical stores, and today it has 5,339 locations including Supercenters, Sam’s Clubs, neighborhood markets and more. In 2007 it introduced a service in which customers could buy online with in-store pickup and today is competing head-to-head with Amazon in the e-commerce space. And in recent years, Amazon has moved into the physical retail space with approximately 600 stores, which includes Whole Foods Market (groceries), bookstores, convenience stores and others flying the Amazon flag. Both companies have evolved to now include both physical and digital offerings.

The Future: According to Eva Hart, enterprise expert at Jungle Scout, “Customers have been migrating online for over two decades, and COVID accelerated this trend even more. Shopping will continue to move online, and both Walmart and Amazon provide multichannel sales opportunities so sellers can cover all potential customer touchpoints.” You can see the evolution of both of these “Goliaths” crossing over into each other’s lanes. Sixty-two percent of consumers believe that the majority of consumer shopping in the future will happen online. The research indicates that, at least for now, Amazon will continue to own the online space, while Walmart owns the instore space.

Looking at the stats mentioned above, Walmart.com’s growth in the past two years tripled, while Amazon grew by just 35%. That’s a telling stat. The traditional brick-and-mortar Walmart is making a run in the e-commerce world and is slowly gaining on Amazon. For consumers, that’s a good thing. Competition forces competitive pricing and also forces innovation. The future will be exciting.

In the story of David versus Goliath, the little guy wins. This is a Goliath versus Goliath story, and only time will tell who comes out on top.