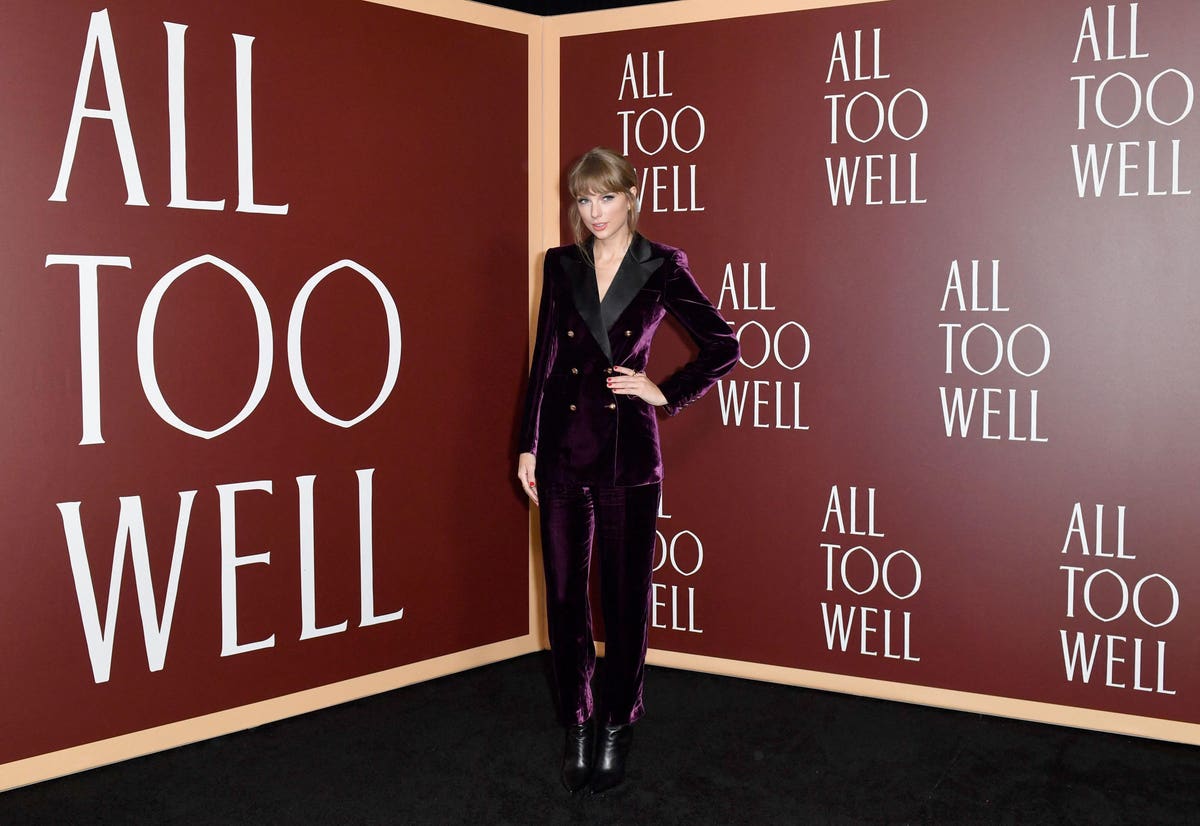 It’s been nine years since Taylor Swift first unleashed the heartbreak anthem that is “All Too Well” onto the world. Now, in an incredibly rare and unexpected move, the tune has become the singer’s latest No. 1 hit.

The song marks Swift’s eighth trip to the Hot 100’s summit. She has previously topped the most competitive songs ranking in America with all of the following hits: “We Are Never Ever Getting Back Together,” “Shake It Off,” “Blank Space,” “Bad Blood” with Kendrick Lamar, “Look What You Made Me Do,” “Cardigan” and “Willow.”

“All Too Well (Taylor’s Version)” also marks Swift’s fourth No. 1 debut on the Hot 100. “Shake It Off,” “Cardigan” and “Willow” all began their time on the chart as high as a cut can climb, and now the singer-songwriter is tied with Justin Bieber for the fourth-most instant leaders, coming in behind only Ariana Grande, Drake and BTS, all of whom have scored five quick winners.

“All Too Well (Taylor’s Version)” performed so well upon its arrival thanks to a clever sales and streaming strategy, as well as intense promotion. The song was available in several different takes for fans to buy and stream, including an extended 10-minute cut and a live acoustic rendition of that lengthy recording. All plays and purchases of the title “All Too Well (Taylor’s Version)” were lumped together by Billboard into one entity, which helps explain why it sold so well.

Swift also pulled out all the stops to promote “All Too Well (Taylor’s Version),” with all that attention feeding into sales and streams of the track. Instead of a traditional music video, the musician wrote and directed a short film, which became a trending topic and a must-see for all Swift fans. She even premiered the visual at a movie theater in New York City, making quite a bit out of the 14-minute film. During her time on Saturday Night Live this past weekend, she also opted not to sing two songs, as is the custom, but just “All Too Well (Taylor’s Version).”

The original “All Too Well” is often regarded as Swift’s best song, as fans and critics alike sing its praises regularly. When it was released from the first edition of Red in 2012, it reached the Hot 100, but it only climbed as high as No. 80. Now labeled differently, the updated take is counted as a separate song, and thus the tune doesn’t return to the chart, but debuts.

When Billboard refreshes the Hot 100 in full tomorrow (November 22), it’s likely that “All Too Well (Taylor’s Version)” will be one of many tunes from Red (Taylor’s Version) that reach the list, upping her career total significantly.