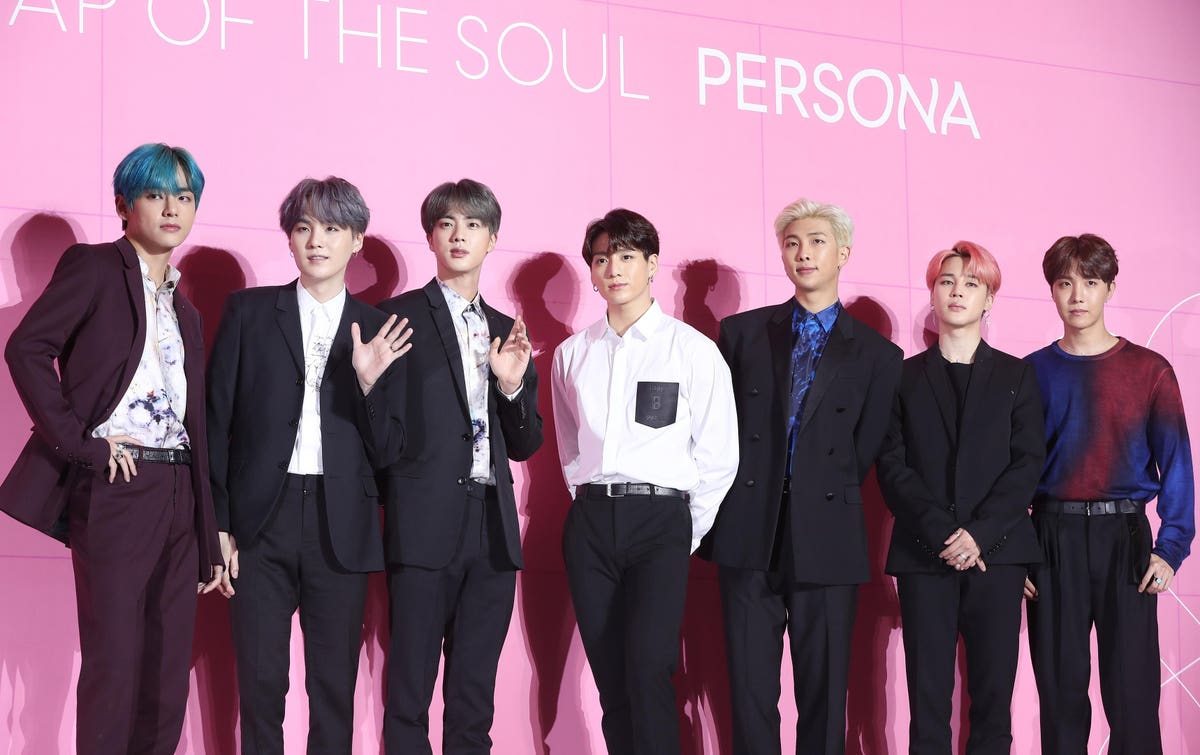 Once a month, Gaon, an organization in South Korea, announces which singles and albums have earned highly coveted certifications for selling a certain number of copies in the nation. In September 2021, seven short sets and full-lengths scored awards, with BTS nabbing one more historic smash. The band’s most recent release, a single album titled Butter, has now been certified two million for selling, you guessed it, two million copies. The incredibly short effort features just the title track and follow-up single “Permission to Dance,” as well as instrumentals of both, and fans rushed to buy the project in huge numbers.

Now, the band has made history in several ways by collecting one more certification, one which remains out of reach for most, even many of the biggest acts in the business.

Tied For The Most Album Certifications Ever

Before this latest round of certifications was made public, Twice held the record for the most album certifications of all time in South Korea, but now they share this piece of history with three other names. BTS, NCT Dream and Seventeen all earned one more album certification in September, tying the girl group for the most such awards in the country. Before this month, they all counted five plaques in the nation, enough to tie them all for second place on this specific ranking.

The globe-dominating septet has now seen all of the following albums earn some kind of certification in their home country: Butter, Map of the Soul: Persona, Be, Map of the Soul: 7, BTS World and Love Yourself: Tear.

One Of Six Albums To Be Certified Two Million

Album certifications are still a relatively new thing in South Korea, and superstars have only been collecting them for a few years now. In that time, just half a dozen releases have been certified for selling at least two million copies, with many of them belonging to BTS. To date, only three of those have advanced beyond double million.

The septet’s titles that are featured in this exclusive club include Map of the Soul: Persona and Map of the Soul: 7 (4 million), Be (3 million) and Love Yourself: Tear and Butter (2 million). The only act that has landed a two million-seller that isn’t BTS is NCT Dream, whose debut full-length Hot Sauce reached that milestone not long ago.

Two Of The Three Albums To Go Million

At present, there are only three albums that are steady with their two million certification, and two of them were released by BTS. The band’s Love Yourself: Tear, a project that catapulted them to fame all around the world, has officially sold between two and three million, while the Butter single album just collected that honor a short time ago. The aforementioned Hot Sauce by NCT Dream is also comfortable with its two million award, which it earned only two months ago. Butter and Hot Sauce (both interestingly named after food) could advance again soon, as they have moved well beyond exactly two million copies sold.