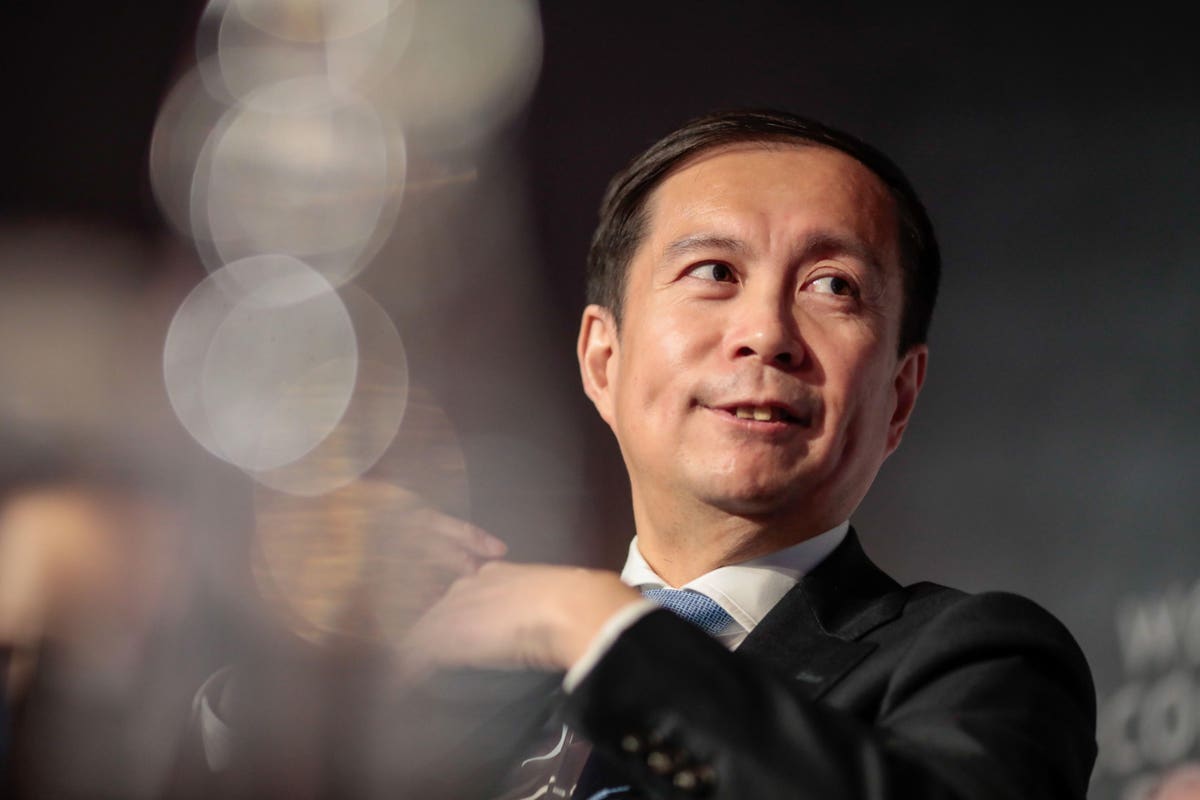 Less than two weeks after leaving the board of directors at troubled Beijing ride-sharing app Didi Global, Alibaba Group Chairman Daniel Zhang is departing from the board at Weibo, a social media company known as “the Twitter of China.”

Zhang left Weibo’s board effective Jan. 10, according to a company announcement on Tuesday.

Didi said in an announcement on Dec. 29 that Zhang, who had an estimated fortune worth $1 billion on the 2021 Forbes Billionaires List, had resigned.

Zhang will be replaced at Weibo by Alibaba Group’s chief marketing officer Pen Hung Tung.  Before joining Alibaba in 2016, he was the CEO of VML China and marketing vice president for PepsiCo China.  Tung holds a master’s degree in industrial engineering from University of Michigan at Ann Arbor.  Zhang was replaced on DiDi’s board by Yi Zhang, Alibaba Group’s senior legal counsel.

Zhang certainly has his hands full at Alibaba. The Chinese internet heavyweight’s U.S.-traded shares have lost more than 40% of their value in the past year amid changing Chinese government policies on data-sharing and overseas stock listings. Weibo’s U.S.-traded shares have declined about 18% during the same period.    Alibaba and Weibo both also trade at the Hong Kong Stock Exchange.

DiDi, which is listed at the New York Stock Exchange, has lost nearly two-thirds of its value from its IPO price of $14 last June. DiDi Chairman Will Cheng still is worth $1.5 billion on the Forbes Real-Time Billionaires List today.

Most U.S. Flights To Shanghai Suspended Amid Increasing Covid Cases