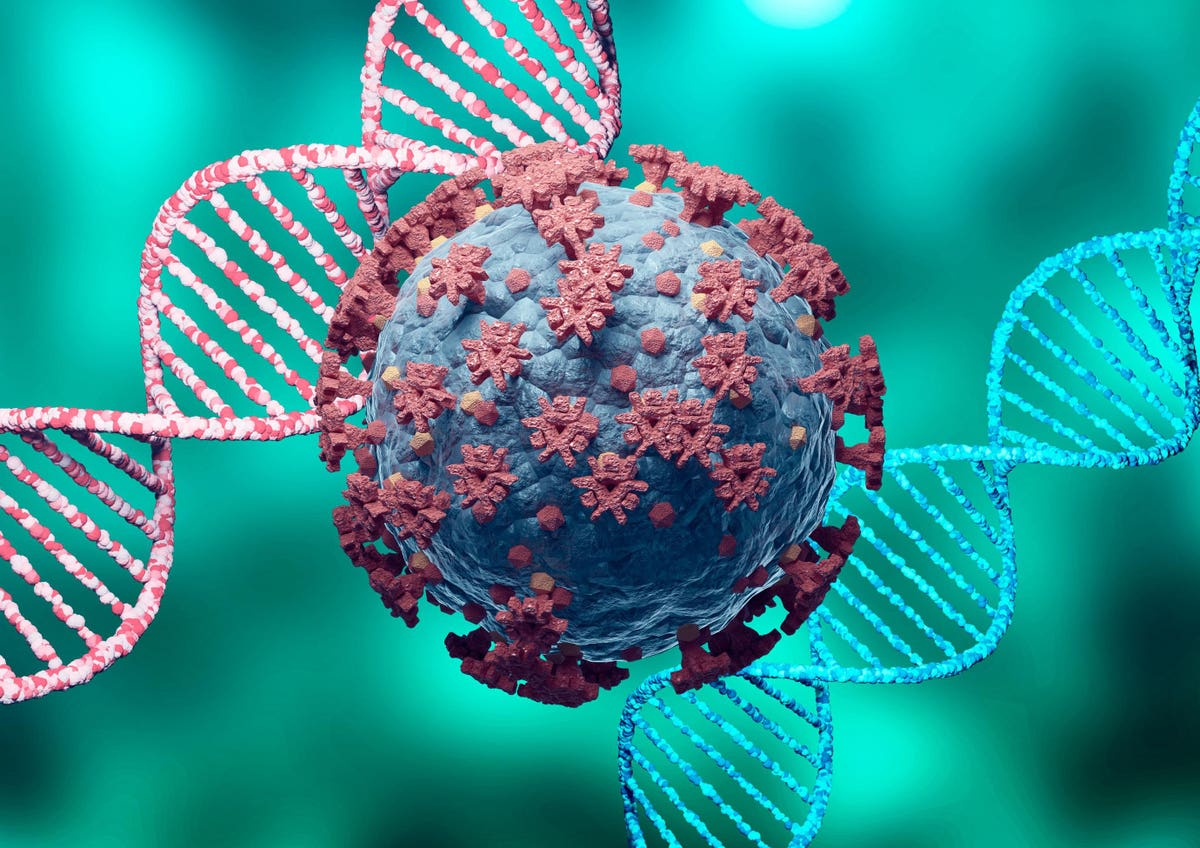 Omicron is the name of the new Covid-19 variant identified by the World Health Organization and new travel restrictions are already going into effect.

That news today led to dramatic selling in market sectors directly affected: airline, cruise and resort stocks gapped down in price and mostly stayed there.

The daily price chart for United Airlines, for example, now looks like this:

The stock gapped down quickly and made it all the way back to its early 2021 low of 40 before bouncing. That red circle shows not only the gap area but also the sudden blast higher in volume (red-shaded). You can see how the today’s lower prices took out the mid-September low. Today’s drop is a one-day loss of 9.69% for United Airlines shareholders.

The gap down comes on the heaviest volume of the period from late March until the present. Note that the price closed below the mid-July low and a subsequent mid-August low. American Airlines for a brief period earlier this month had closed above both its 50-day and 200-day moving averages, often considered a bullish sign by price chart analysts — but not this time, apparently.

Cruise line companies suffered on the news today as well. The daily price chart for Carnival Corp looks like this:

It’s practically the same pattern as the airline stocks: a big gap down on heavy volume. The stock closes well below the mid-July low. Carnival had managed to make above both its 50-day and 200-day moving averages back in late September but now all of that is essentially negated.

There’s the huge gap down on much heavier volume than usual following the news. In this case, the stock managed to close above the mid-July low, although just barely. Note that Royal Caribbean had a bullish tone to it in early November when it took out the early June high up there above the 98 level.

A Covid-19 variant likely means fewer bookings for the resort industry as well and that sector’s leading equities showed the effect.

This is a little different than the airline and cruise stocks. This big casino resort gapped down by more than 5% but managed to remain above the previous lows of September. The selling volume is not as bad as it was back then. Las Vegas Sands appears to be consolidating in this range between 36 and 42 — at least, for now.

The stock gapped down but remained above the September low. WYNN had been consolidating above its 50-day moving average for the past few weeks. Whether it gain regain that momentum will be the question now.