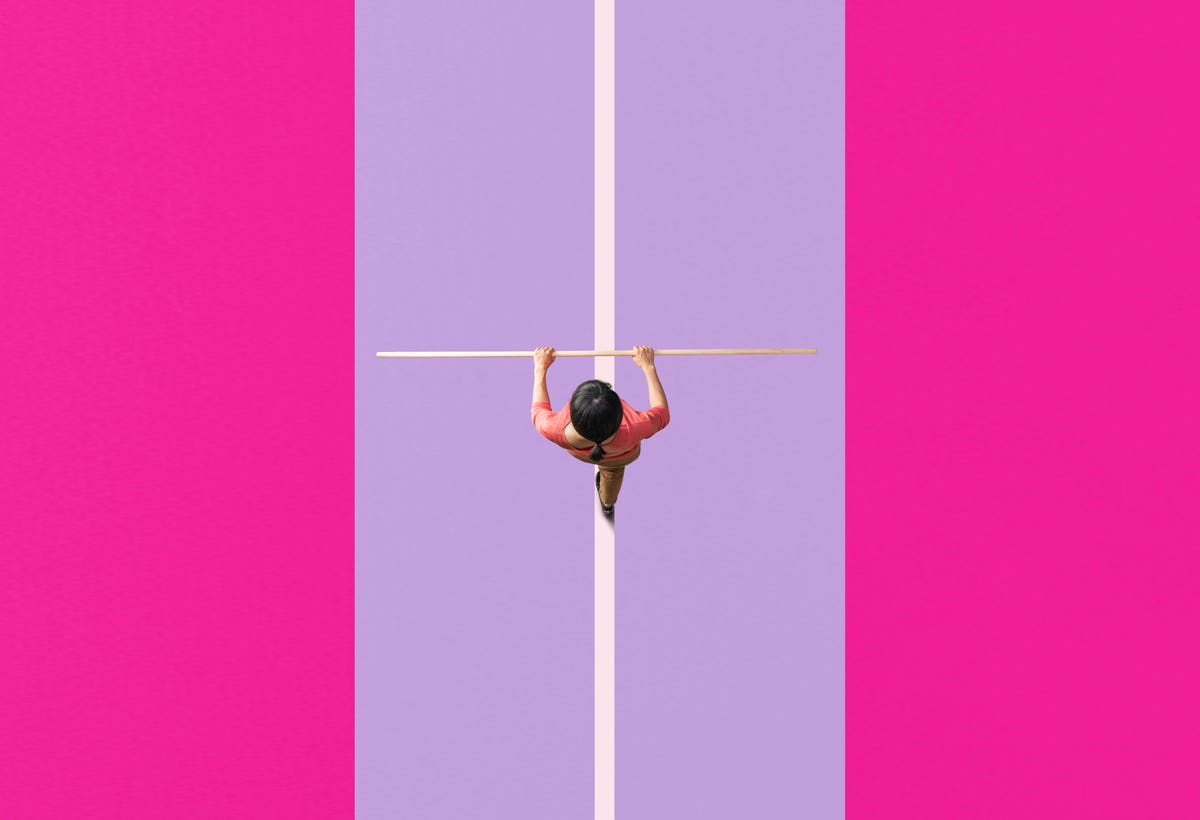 Women frequently hear they must have a certain amount of aggression and arrogance to succeed. They’re also told that if they are too agreeable, their careers can stall.

These are biases and gender stereotypes, to be sure, but are they true? And can women get ahead without rolling over others? You may have heard the aggression-factor called by other names, and it’s certainly part of leadership lexicon—but there is nuance and complexity to what it takes to get ahead.

It’s important to separate truth from fiction in terms of what it really takes for women to succeed. Here’s the research, the reality and some recommendations for getting ahead and gaining fulfillment without leaving your best behind.

It’s important to be clear about the characteristics we’re talking about—and which confer advantages for a woman’s career. It’s also just as important to clarify what’s not helpful—and which traits may be better to leave behind on your career journey.

Specifically, the aggression-factor doesn’t have to mean you’re truculent or disrespectful of others’ opinions. The my-way-or-the-highway approach may work in the movies, but it rarely works in reality. Better, is to have a strong point of view and assert strong opinions, while clearly respecting the perspectives of others and taking an open, learning-oriented approach.

The aggression-factor also doesn’t have to mean you’re arrogant. Leadership certainly requires confidence, but true power is a balance between confidence and humility. In fact, when leaders demonstrate strength along with humility, they tend to gain credibility, rather than lose it. When you are capable and competent, there is plenty of room for people to push back, question or disagree because these lead to greater knowledge, understanding and innovation overall.

Leadership has been one of the most studied dynamics in social science and management fields. From this research we know that people tend to think of leadership success in terms of characteristics—certain elements of personality, manner or approach that are typically associated with effectiveness. In addition, personality characteristics are used significantly as a rationale for hiring and promotion.

Here’s what we know about the traits that are most associated with leadership:

Knowledge of biases and gender stereotypes can be sobering, but it can also be a source of resilience. Resilience requires an understanding of reality, and then it requires you to make sense of things and solve problems. Studies published in the journal, Cognitive Emotion, found that people felt less angry when they were able to take positive steps toward resolving issues. When you know what you’re up against, you can take constructive action and make positive progress forward.

Keep in mind three things about the path forward. First, succeeding is always individual. Your version of assertiveness or decisiveness can look very different than someone else’s and that’s okay—better than okay, differences offer plenty of advantages. Second, success is situational. Your brilliant negotiation of issues with a difficult boss may not play well with customer. Third, success is also about balance. You’ll want to be both strong and subtle, both urgent and impatient, both eager to proceed and wise about risk taking, and you’ll need to embrace your smarts while also celebrating a naivete which allows you to remain open to all that you don’t already know.

#1 – You Do You. “You playing small doesn’t serve the world,” is apt advice. Figure out what you’re good at, and stay attentive to what you do well since you will develop over time. Apply your talents, embrace what makes your contribution unique and add your skills to the mix of your projects, your organization and your community. We all have an instinct to matter, so despite biases and stereotypes, embrace who you are and all that you bring. Put it out there and play to succeed.

#2 – Demonstrate empathy and support. At the same time you’re expressing your own voice and talents, listen to others, empathize and provide support for their efforts. We all have tremendous impact on friends, colleagues and communities just through our own choices and behaviors, so remind yourself how much you matter to others’ success as well.

#3 – Respect multiple points of view. In order to succeed, you must be strong and assert your point of view. But this doesn’t mean running over others or their opinions. Avoid the trap of taking a zero-sum approach or believing your opinion is the only one, or the right one. Respect diverse perspectives and make room to listen. Seek to understand others’ points of view. You’ll want to do this so you can learn, grow and enhance your own knowledge, but also because it’s a faster pathway to earning the respect of those around you.

Your level of assertiveness is a dial you can turn. In some situations, you’ll want to come on strongly. In others, you may not. Be aware of yourself, your circumstances and your goals so you can flex. This is true emotional intelligence—knowing yourself and staying self-aware so you can manage your approach and make your greatest contribution as a result.