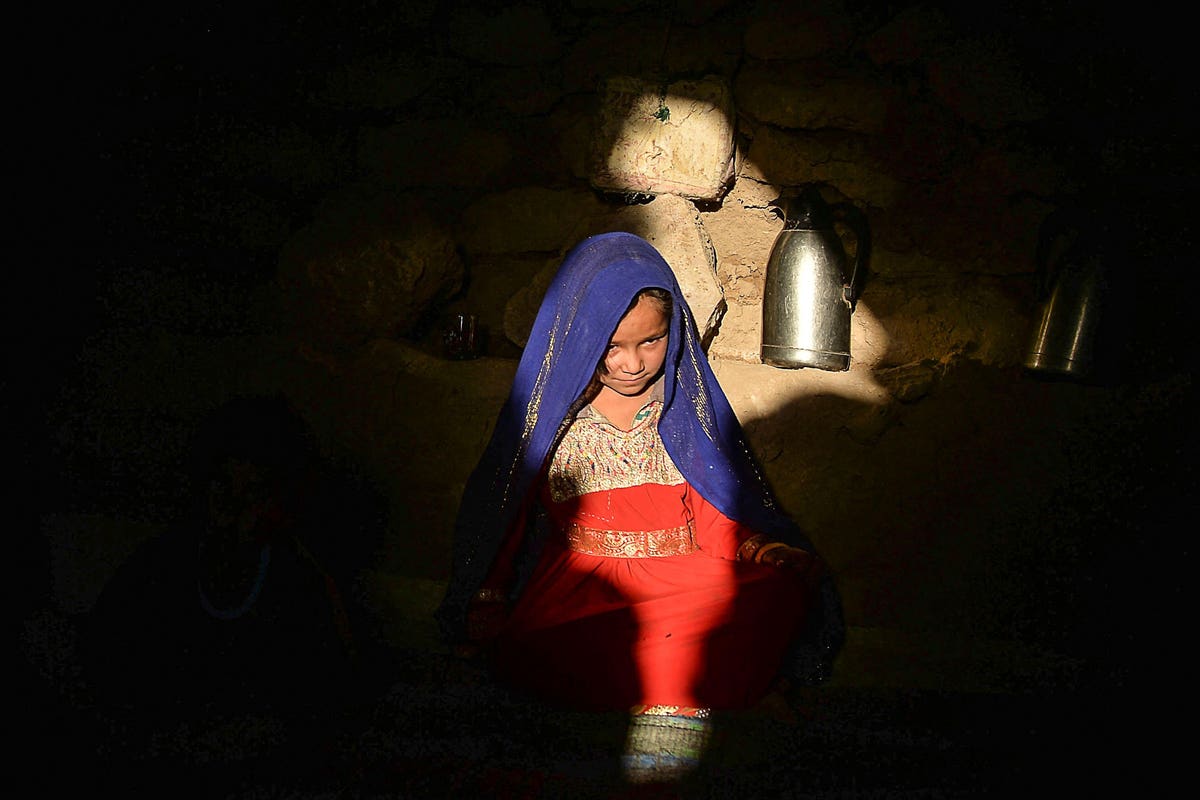 Afghanistan is becoming the world’s largest humanitarian crisis. The Food and Agricultural Organization said that 18.8 million Afghans are unable to feed themselves every day. This number is set to rise to nearly 23 million by the end of the year. Nearly nine million people are close to starvation. At least one million children under five with severe acute malnutrition and 2.2 million children under five with moderate acute malnutrition need malnutrition treatment services.

However, starvation is not the only issue faced by children. As UNICEF warns “Afghanistan was already one of the toughest places on earth to be a child. Right now, the situation is desperate.” The situation deteriorates quickly as the country is on a brink of famine.

The crisis has especially affected women and girls, who face disproportionally greater obstacles, including to obtaining food, health care, and financial resources. As the U.N. warns: “The Taliban bans that are keeping women from most paid jobs have hit households in which women were the main earners the hardest. Even in areas in which women are still allowed to work – such as education and health care – they may be unable to comply with Taliban requirements for a male family member to escort women to and from work.”

Recent weeks have seen yet another trend: families selling their children, and mostly girls, so that families could buy food. In one of reported cases, a six-year-old girl and 18-month-old toddler were sold for $3,350 and $2,800 respectively. In another reporting, a 9-year-old girl was sold for about $2,200 in the form of sheep, land and cash. There are many more such stories. Indeed, in November 2021, UNICEF reported that child marriage is at increase in Afghanistan.

Some of these girls will become child brides. Despite the fact that the law prohibits marrying children under 15 (and still below the internationally recommended standard of 18), child marriage is widely practiced in Afghanistan. Child marriage has significant effect upon girls. According to research, child marriage has devastating consequences on a girl’s health. Child marriage are also a major violation of their human rights and can sometimes amount to a form of modern day slavery. While poverty may drive child marriage, child marriage traps girls in a cycle of poverty. Child marriage further puts girls at risk of physical and sexual abuse.

Some of the girls will be turned into child laborers. Save the Children research into the issue suggests that in Afghanistan, and a few other countries, children are not returning to school because of child labor, child marriage and financial hardship, which have only worsened with the pandemic. The current crisis will only exacerbate the situation. Furthermore, girls in secondary education have not been allowed back to school since the Taliban took over.

The issue of nearing famine in Afghanistan requires an urgent response. However, considering U.N. and unilateral sanctions in place, it is unlikely that this will change. In August, the Treasury Department issued general licenses allowing some actors to engage in transactions with the Taliban to allow for the provision of humanitarian assistance. However, the sanctions in place continue to cause hesitation and confusion among many donors. Governments and international organizations must work together to address this ever-growing man-made crisis. The people of Afghanistan cannot be left to starve. Afghan girls cannot be sacrificed.