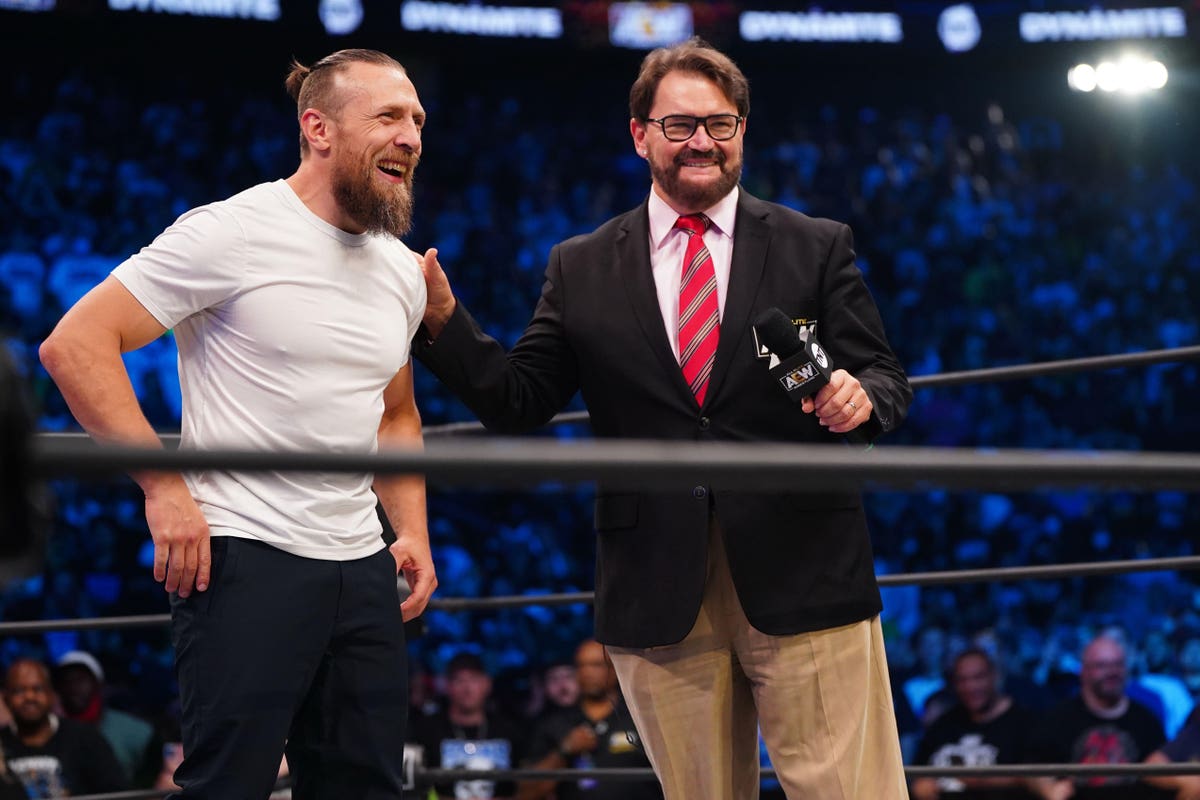 As AEW and WWE continue to promote big shows in the New York market during the month of September, upstart AEW is outperforming New York-based WWE.

AEW and WWE ran successful shows in the New York/New Jersey area this past week. Wednesday’s AEW Dynamite in Newark, N.J. nearly sold out with almost 12,000 ticket sales, while WWE SmackDown’s Sept. 10 broadcast in Madison Square Garden had an announced attendance of 14,425—enough for SmackDown’s biggest gate ever. Both AEW and WWE will run Long Island’s UBS Arena for the first time, within ten days of one another, starting with WWE Raw on November 29.

Dave Meltzer of the Wrestling Observer Newsletter reported “The WWE show sold about 750 on the pre-sale while AEW sold about 4,000 on the pre-sale.” Per WrestleTix (h/t Wrestling Inc), WWE Raw’s debut in the UBS Arena has sold 2,365 tickets while AEW has sold 6,1,67 tickets. With the Summer of Cena now officially over following his loss to Roman Reigns at SummerSlam, WWE’s drawing power has suffered. WWE’s full-time roster—which, for over a decade, has been promoted as second-fiddle to stars of the past like Cena and Brock Lesnar—is predictably struggling to attract fans.

In addition to outselling WWE in its home base, AEW is also enjoying a two-week winning streak over WWE Raw in the 18-49 demographic. AEW Dynamite beat WWE Raw this past week despite Raw featuring two WWE Championship matches and Big E’s Money in the Bank cash-in. Raw’s September 13 broadcast, however, went head-to-head with Week 1 of NFL’s Monday Night Football, which will continue to hobble WWE in viewership throughout the fall.

AEW is now poised to defeat WWE for a third-straight week ahead of its biggest Dynamite ever in the nearly-sold-out Arthur Ashe Stadium. As of this writing, AEW Grand Slam has sold well ver 18,000 tickets for AEW Grand Slam. WWE will return to its emergency glass case Monday on Raw as Roman Reigns and The Usos will take on The New Day. Raw will once again face tough sledding against Monday Night Football, featuring one of the NFL’s biggest stars Aaron Rodgers and public team the Green Bay Packers.

The story of AEW catching up to WWE is not a story of the wrestling business exploding as it did when WCW toppled WWE in the mid-’90s. This is a story of the overall wrestling audience shrinking, and AEW doing a better job of connecting with pro wrestling’s niche base of mostly hardcore wrestling fans. Both WWE Raw and AEW Dynamite were down double digits this week, with AEW Dynamite falling 11% in overall viewership and 15% in the 18-49 demo. AEW’s precipitous drop in the 18-49 demo (from 681,000 to 574,000) was still good enough to best WWE Raw’s own decline as Raw fell 10% in overall viewership (down 17% in 18-49 viewership).

This is far from the Monday Night Wars. AEW and WWE’s battle for viewership supremacy is closer to a Monday Night Thumb Wars, and a much smaller, male-dominated pro wrestling audience continues to gravitate toward AEW in key business metrics.

Similar to Monday Nitro, AEW has been effective in rejuvenating and marketing former WWE stars. Free agent signings Adam Cole, Bryan Danielson and CM Punk have all made instant impacts in AEW’s main event picture. All three will be featured on AEW Grand Slam, which is trending towards AEW Dynamite’s biggest television gate in history.

As AEW continues to struggle attracting women, WWE can counter by building its own, much larger, women’s audience. WWE is in position to do just that, currently featuring Bianca Belair and Becky Lynch in a top storyline on SmackDown, while Naomi continues her own racially charged storyline opposite Sonya Deville and “Karen.” AEW, meanwhile, is looking to build a female following with the forthcoming “Rhodes to the Top” reality show featuring Cody and Brandi Rhodes.