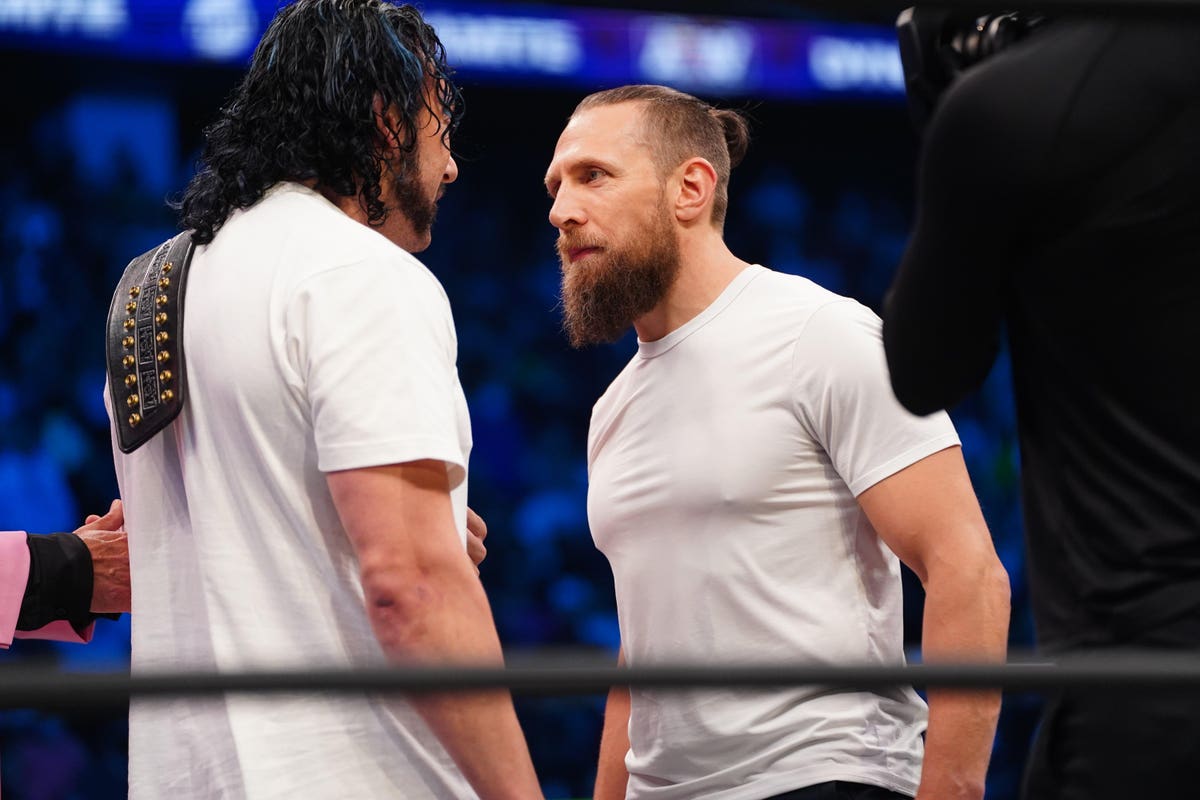 AEW Dynamite drew a viewership of 1,175,000 per Brandon Thurston of Wrestlenomics. Dynamite defeated Raw in the 18-49 demographic for the second week in a row, garnering 574,000 viewers in the demo compared to 556,000 for Raw. Dynamite viewership was down 11% from last week’s episode, which became the first broadcast in AEW history to defeat Raw in the 18-49 viewership. Last week’s AEW’s All Out fallout show garnered 681,000 viewers in the demo compared to 678,000 for WWE.

AEW Dynamite was presented with a golden opportunity to defeat WWE Raw in the 18-49 demographic for the second week in a row after Raw faced stiff competition from Week 1 of NFL Monday Night Football. Raw’s 556,000 viewers in the demo was its lowest since July 5. Per Brandon Thurston or Wrestlenomics, Raw’s 18-49 viewership against Monday Night Football fell harder in 2021 than any year since 2015.

After defeating Raw in the demo for the first time ever last week, a second consecutive win against a weakened WWE Raw sets AEW up to win the demo three weeks in a row as next week’s show will take place in Arthur Ashe Stadium in New York City in front of AEW’s biggest audience ever. AEW Grand Slam will be headlined by Kenny Omega vs. Bryan Danielson in a non-title match.

AEW Grand Slam projects to outdraw WWE’s return to Madison Square Garden last week. WWE announced 14,425 attendees for the SmackDown show this past Friday—SmackDown’s biggest gate in history—compared to more than 18,000 tickets which have reportedly bene sold for Grand Slam.

AEW Dynamite was dedicated to making a final pitch for AEW Grand Slam as several matches were announced last night including. Dynamite was headlined by a tag team match pitting Jon Moxley and Eddie Kingston against 2.0. AEW’s Grand Slam television special will span two nights on AEW Dynamite and a special two-hour broadcast of AEW Rampage.

As WWE will continue to face competition from the NFL each week over the course of an elongated 17-game season, a budding subplot will be if and when WWE continues to hotshot Raw in order to create must-watch television in short order. This was WWE’s strategy this past Monday, as the combination of Monday Night Football and losing to AEW Dynamite in the 18-49 demo gave way to a show where Big E won the WWE Championship after cashing in his Money in the Bank briefcase. Unfortunately, Raw was still down 10% against an entertaining Season Premiere as the Oakland Raiders defeated the Baltimore Ravens in overtime.

WWE announced its next draft for October 1 (SmackDown) and October 4 (Raw), which will present WWE a much-needed opportunity to shake things up between each brand as it looks to hold on for dear life against the NFL.