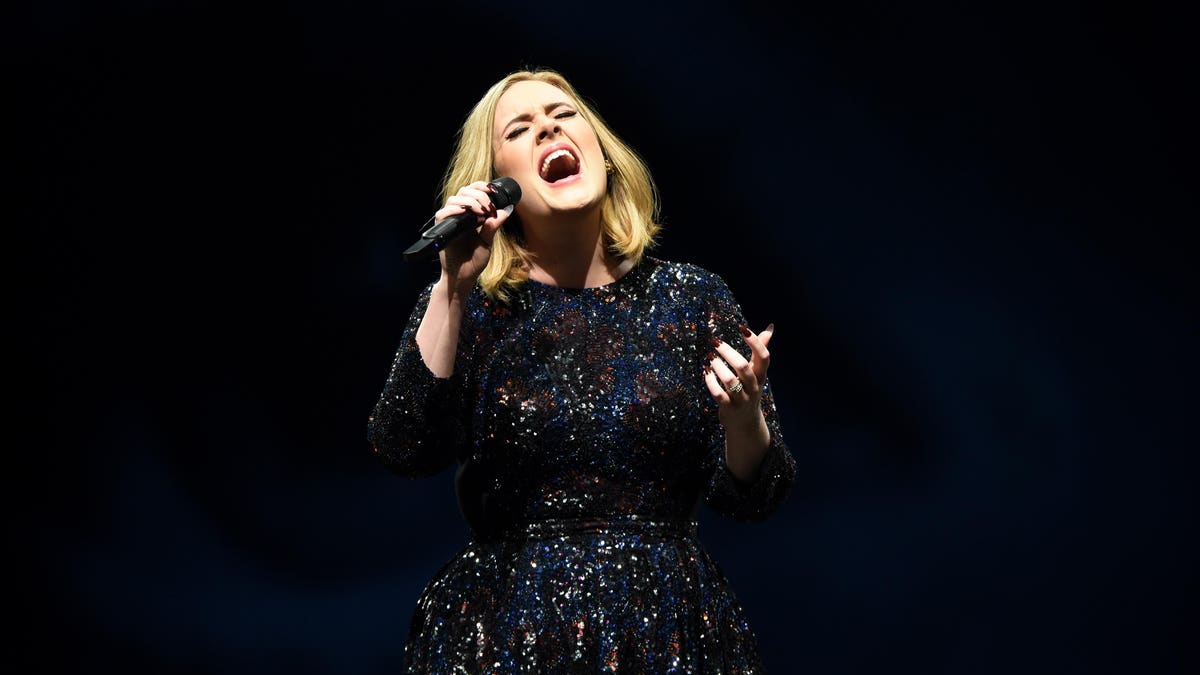 When news of the divorce between Adele and Simon Konecki first broke, collective anticipation of the superstar singer’s forthcoming album grew to a frenzy. Adele shared that “30” would be inspired by her divorce, and fans eagerly awaited to hear her feelings about the split revealed in song. The album debuted at #1 on the Billboard 200 on November 19, 2021, and had the biggest week for any album released to date this year. But with the couple’s divorce finalized only recently in May of 2021, “30” stands out as more than a traditional smash release. It could also illustrate how creative freedom and confidentiality mingle when big-name artists tap actual life experiences like a divorce to inspire creative works, navigating what they can and can’t reveal.

For as long as art has existed, artists have mined their own lives as inspiration for their works and, as such, all aspects of their lives can play out in the public sphere. But alongside this long-standing creative impulse is a reality where being a mega-celebrity (or kin to) requires protection against the public disclosure of personal and potentially embarrassing information. We don’t know the specific terms of the divorce settlement between Adele and Mr. Konecki, but Adele appears to walk a lyrical tightrope regarding the dissolution of their union. It is very possible that the two may have protected each other through specific legal provision(s) related to such privacy. The most common vehicle for this kind of protection is a prenuptial agreement.

Prenups in today’s world are essentially standard practice for public figures, including celebrities, to negotiate and sign, as these documents help lay out road maps in the event of divorce or death. They often include confidentiality or non-disclosure provisions, which can range from full gag orders preventing discussion of any aspect of the couple’s marriage, divorce, finances, families, personal details, and personal and professional agreements to a more limited prohibition against a party publishing specific information regarding their spouse.

But what if a confidentiality or non-disclosure clause isn’t in the prenup, or there is no prenup at all? In this case, the spouse requiring the provision will often have to pay for the privilege or otherwise bargain for its inclusion in an agreement prepared after the marriage. An enforceable confidentiality agreement after marriage generally means that there must be consideration, or “benefit of the bargain.” Put another way—if a person is giving away a right to speak freely, that person must receive something in return. The well-publicized 1985 divorce between Nora Ephron and her husband Carl Bernstein highlighted such an instance. Ms. Ephron and Mr. Bernstein’s divorce agreement specifically included provisions about how he and the couple’s children would be presented in a movie adaptation of Ms. Ephron’s best-selling novel “Heartburn,” which was considered to be a lightly fictionalized account of their breakup. Ms. Ephron agreed that Mr. Bernstein could review the screenplay, preview the film, and even meet with the director prior to the movie release. She also agreed not to write further about her family or attach her name to future productions of “Heartburn.” In exchange for the conditions that limited some of Ms. Ephron’s creative freedom, Mr. Bernstein stopped obstructing the production of the film, signed away any rights or objections to it, and set up a trust funded by some of the film’s profits.

In certain states, including New York, the consideration required for a prenuptial agreement (as opposed to an agreement signed after marriage) is provided by mutual promises and legally entering the marriage itself. Therefore, it is easier to negotiate terms like confidentiality in a prenup since no marital rights have vested for either party before a marriage and the cost (financial and emotional) for the artist can be lower. Like all things contractual, the importance of detail and foresight is essential in the drafting of confidentiality provisions to ensure that an artist is simultaneously protected against unwanted disclosure of personal information in the public sphere while still retaining the ability to utilize their life as an inspiration for their art.

A confidentiality provision should be reciprocal and protect both parties. It can include prohibitions against, for example, substantive statements to the press; publication (in the broadest sense of the word, including on social media platforms like Instagram, TikTok, or Twitter) of personal information not approved by the other party; statements regarding the other party’s finances, net worth or business dealings; or prohibition against writing a book, screenplay or any other project regarding the parties’ marriage, divorce, family or relationship, generally. A confidentiality provision can also include requirements that, in the event of a divorce, the parties attempt to work with a private judge or mediator to resolve the matter before filing in court; any documents filed with a court be sent with a request that the court keeps them under “seal” or kept private in the court system; a list of particular topics neither party may mention in public; or a prohibition against disparaging the other in public.

Importantly, a confidentiality provision should contain the penalties and remedies available if there is an actual or threatened breach of the clause. This can include financial damages (for example, financial penalties or attorneys’ fee provisions) and injunctive relief such as restraining orders. Confidentiality provisions should also include protections against disclosure of the agreement itself, which can alone be damaging to a high-profile individual. This is why we may only purely speculate about most high-profile divorce agreements.

For artists like Adele, who are likely to utilize their own experiences as inspiration for their art, it is key to be well advised during the negotiation of confidentiality provisions before, during, or at the end of a marriage. The law recognizes the special relationship between spouses and, in some states such as California, the law considers married people to be fiduciaries – required to deal fairly and honestly with each other.

In the best-case scenario, the crux of a prenuptial agreement and/or confidentiality provision is based upon mutual respect between the spouses and the recognition that one person’s livelihood (and sometimes, the ability to provide for the other) is dependent upon creative ability and freedom. However, as in life, these best-case scenarios are often not the case and, therefore, it is incumbent upon the parties to make sure they are protected in the event the union fails.

Andy Warhol said “Art is anything you can get away with,” and it would behoove the artist and the subject to leverage the law to ensure they are both protected.

Morgan Fraser Mouchette, Partner in the New York City office of Blank Rome, handles complex matrimonial matters for high-net-worth and high-profile clients. She provides individuals and families with tailored and strategic support to navigate and move on from life’s most difficult outcomes, including divorce.