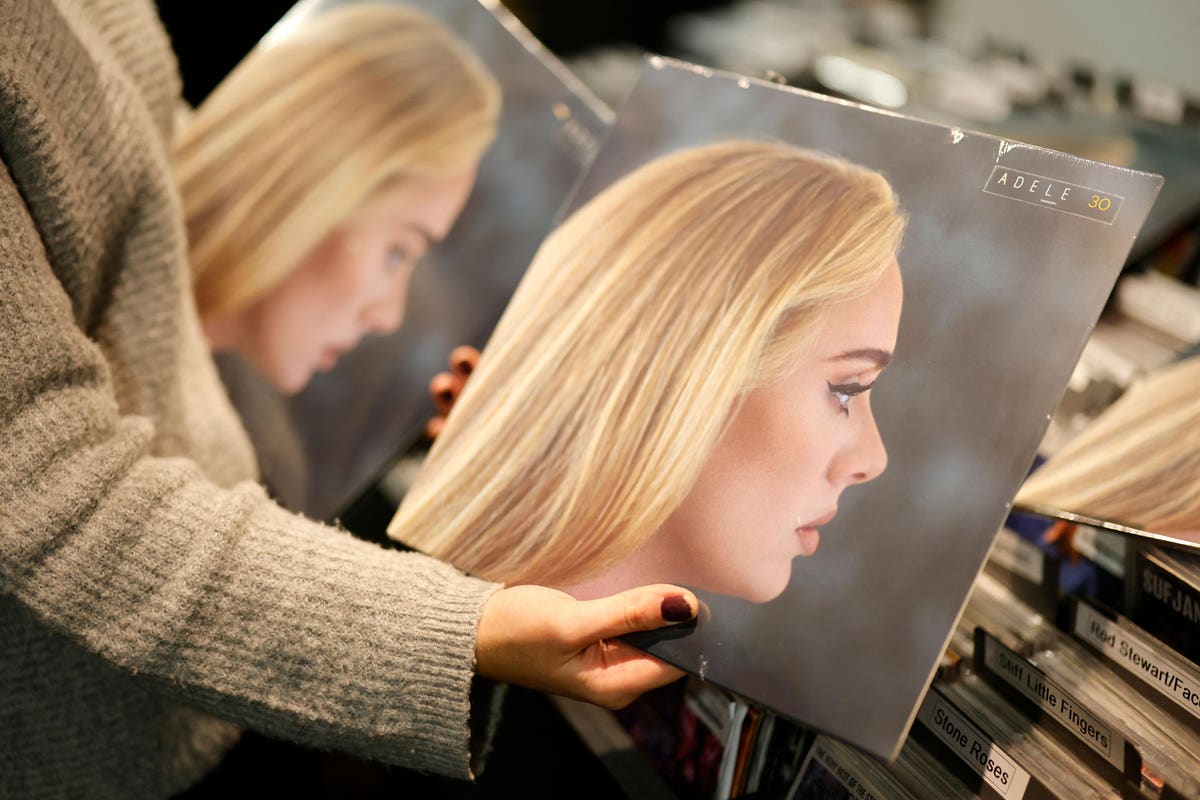 Adele’s new album 30 has only been out for nearly two days, but it has already proved to be incredibly successful, especially on Spotify. The British singer-songwriter’s highly-anticipated fourth full-length has quickly racked up an insane number of plays, and it stands as one of the most successful releases of all time among female-fronted projects.

According to Spotify, 30 accrued 60.7 million streams globally in the first day it was available to play. That’s an incredible feat, and it’s easily one of the most impressive among all female stars.

Taylor Swift still holds this bit of history, and she improved the record just about a week ago. The 30 songs featured on the singer-songwriter’s new full-length Red (Taylor’s Version) were streamed 90.8 million times in just the first day it was available on the platform. That put her ahead of Adele’s win by more than 30 million streams in just a 24-hour period.

When Swift snagged that bit of history a week or so ago, she bested her own record. Last year, when the superstar dropped her surprise album Folklore, the collection racked up 80.6 million plays on Spotify in its first day on the site.

According to music industry aggregator Chart Data, 30 sits behind a handful of other massively popular recent releases when looking at those albums by women that have been welcomed warmly on Spotify upon their arrival. Reportedly, the three full-lengths that racked up more plays than Adele’s latest on the streamer in a single day (in addition to the aforementioned Swift records) are Ariana Grande’s Thank U, Next (70 million), Swift’s own Evermore (67 million) and Olivia Rodrigo’s Sour (63 million).

With more than 60 million streams in a single day, it’s clear that fans all around the world couldn’t wait to get their hands on 30, and that they didn’t waste any time pressing play on what must be the most highly-anticipated title of the year. All those streams will help Adele score another No. 1 album in most, if not all countries where it’s readily available. Those listens will also likely help the star see the songs featured on the tracklist become quick hits as well, as streams factor into where songs rank on charts in many countries, such as the U.S. and her home nation of the U.K.