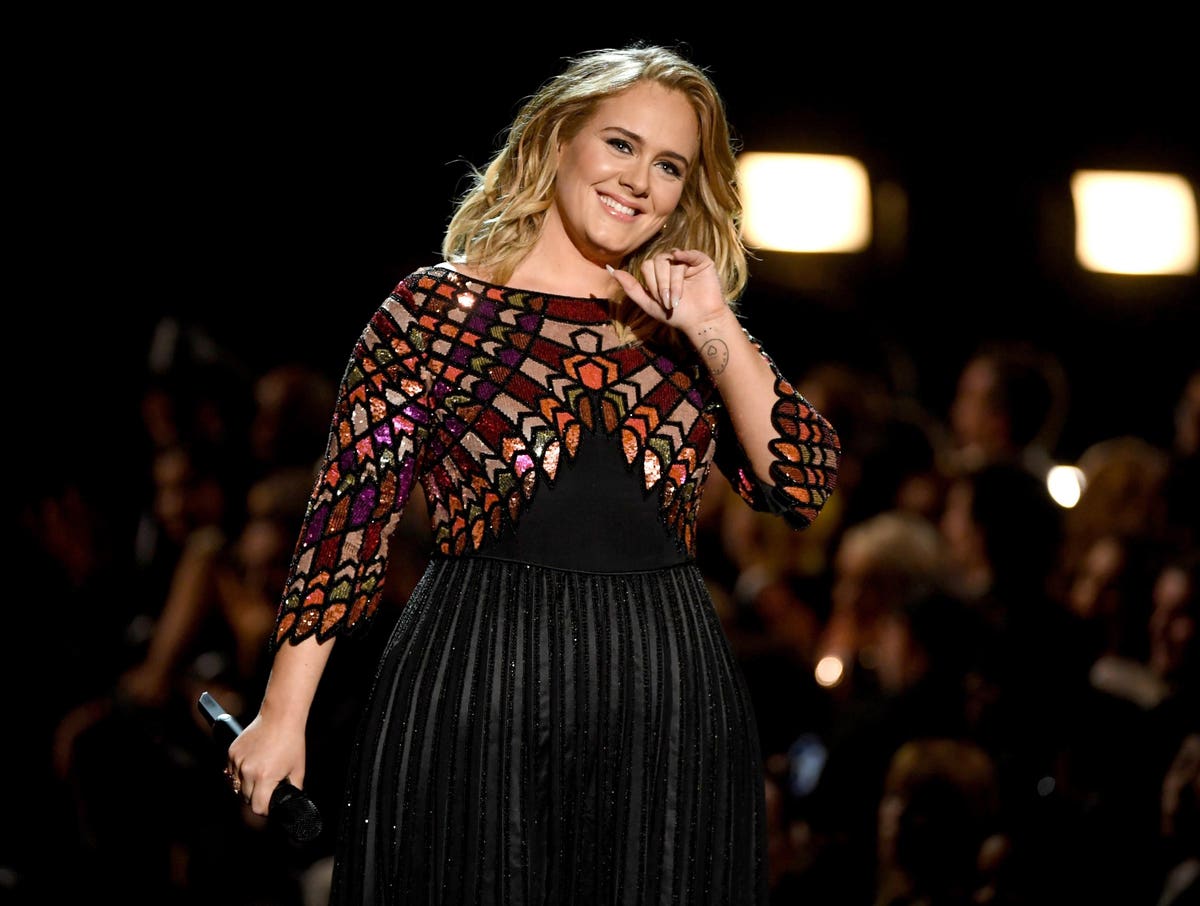 It’s not surprising that Adele’s 30 debuts at No. 1 on the Billboard 200, but the title’s opening sum is still rather shocking. The British singer-songwriter conquers the main ranking of the most-consumed albums in the U.S. once again with the largest starting figure of 2021.

30 launches at No. 1 on this week’s Billboard 200 with 839,000 equivalent units. That sum includes 692,000 pure purchases, while the 12 tunes featured on 30 were played 185 million times on streaming platforms like Spotify and Apple Music in just the first seven days they were available.

Launching with 839,000 equivalent units means 30 has scored the largest debut on the Billboard 200 since Adele’s last album, 25. That title made history back in 2015 when it launched at No. 1 with 3.38 million copies sold. The set became the first release to move three million units in a single week in the U.S., and no project has come even close to matching that feat since then, and it’s possible that none ever will.

Adele has now hit No. 1 on the Billboard 200 with her last three albums. Only her debut full-length missed the mark, and not by much. The superstar has dominated the list with her sets 21, 25 and now 30, while her first release 19 eventually peaked at No. 4.

The 15-time Grammy winner promoted 30 with just one song that arrived before the album was made available in full. “Easy on Me” spent one week on the Hot 100 before rising to the summit, where it held for several frames. The cut quickly became Adele’s fifth leader on the tally, following in the footsteps of previous massive smashes “Rolling in the Deep,” “Someone Like You,” “Set Fire to the Rain” and “Hello.” The track was also her seventh top 10 on the ranking.

While only “Easy on Me” preceded 30, now that the title has officially been declared the No. 1 album in the U.S., it’s likely that most, if not all of the songs featured on the tracklist will debut on the list when Billboard updates the ranking in a day or so. With that many purchases and streams, it would be odd to see many of them fail to reach the roster.