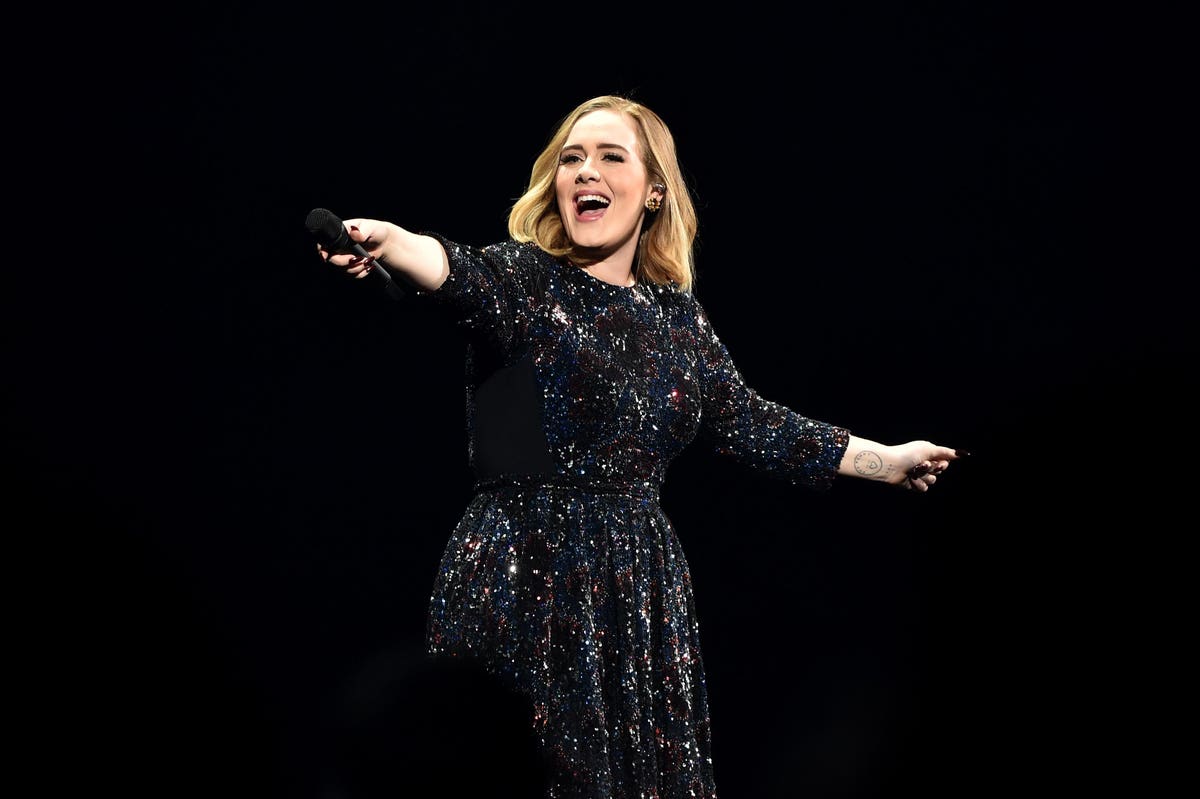 Adele’s highly-anticipated return to the public eye has been filled with discussion of her past. Like her previous albums, her LP 30 — her first in six years — explores everything she was feeling at that specific age, which for her took place before the pandemic even began. She told fans on Instagram Live that the project is about “divorce, babe,” but it covers so much more than just her split from her ex-husband Simon Konecki in 2019.

“Oh My God” was released as the album’s second single early this year, complete with a new music video featuring the Grammy-winning vocalist. And just like many of her other videos, it tells a story that acts as a continuation of her past work.

If there’s one thing Adele has been known for in her videos, it’s the inclusion of chairs, whether empty or with her seated on one and crooning her heart away. The “Oh My God” video features several wooden chairs in various positions as a team of deft dancers enhance Adele’s storytelling.

The video climaxes with the image of one single wooden chair engulfed in flames. Given the role of the chair in her earlier videos for “Hometown Glory,” “Rolling in the Deep,” and 30’s lead single “Easy On Me,” fans have interpreted the burning chair to be a symbolic burning of her past self and embrace of her new present and future.

Adele revealed a behind-the-scenes secret that may support this claim. “I got to work with Sam Brown again for ‘Oh My God’ who directed the ‘Rolling In The Deep’ video! So to collaborate together again a decade later was nostalgic to say the least,” she said in a tweet. “We filmed this one on the day ‘Easy On Me’ dropped; there were a million things going on all at once.”