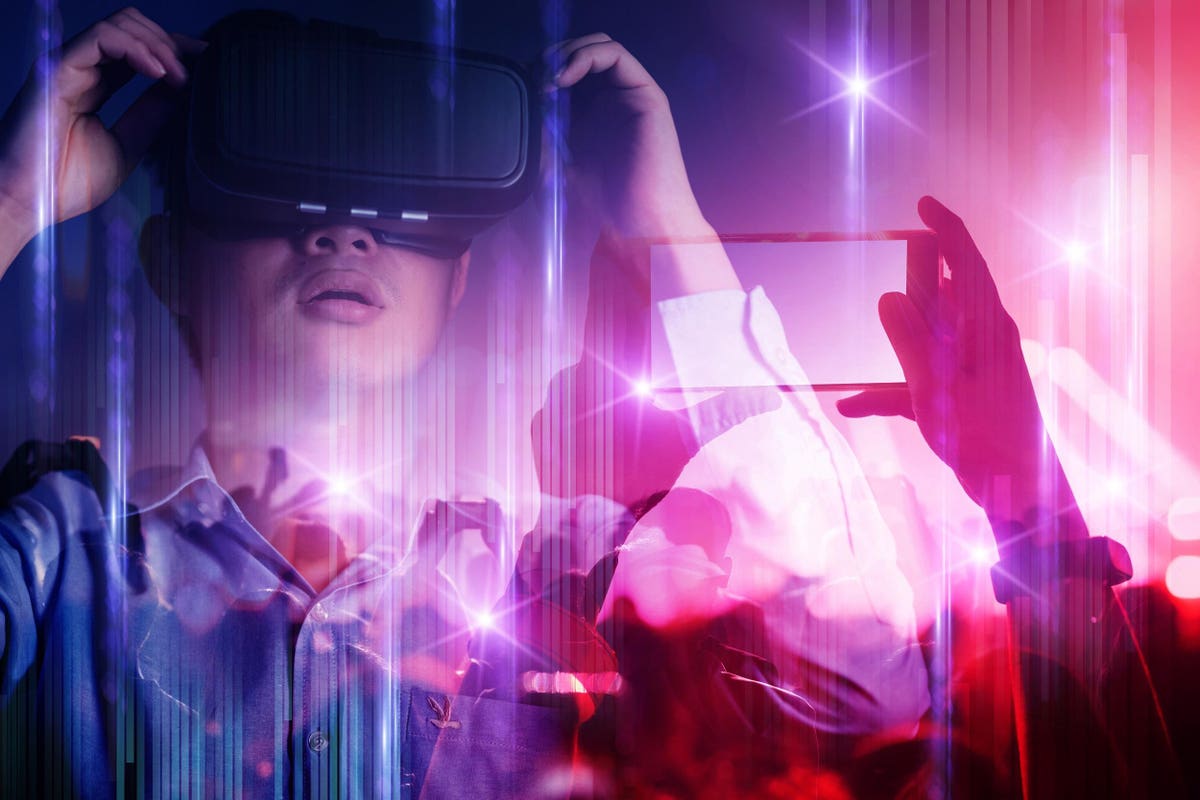 Even pop legends are not immune to the ongoing digitization of every aspect of life and society. Recently it was announced that Abba fans would get to experience the Swedish supergroup in their prime, as their “Abba-tars” take to the stage in London next year.

The quartet spent five weeks with A/V wizards at Industrial Light and Magic, who have used advanced motion capture techniques to create virtual copies of the band that behave accurately in every way, from their dancing to their eye movements. Artificial intelligence (AI) routines were then used to “de-age” the performers, similarly to how it has been done in movies such as Star Wars and Martin Scorsese’s The Irishman.

Recently we have heard a lot about the metaverse – the concept of a persistent, digital reality where we can share experiences or work collaboratively within virtual environments. Facebook founder Mark Zuckerberg has spoken about connecting his Oculus virtual reality platform with the social networking functions that the company is most known for. This will lead to the creation of shared environments where we can socialize and play. At the same time, Microsoft has spoken about creating the “enterprise metaverse” that could transform the way we work online. Many of us have become increasingly familiar with using platforms to work remotely in teams during the pandemic. Here, the aim is to enable more effective collaborative working by creating online work environments that are more richly interactive. It’s easy to see the potential part that virtual pop stars might play in encouraging us to move more of our lives online.

The digital Abba performance – named Abba Voyage – will take place at a physical location in London, with the audience buying tickets to the show and taking their place in the audience just as if they were going to see the group perform in their 1970s heyday. But other performers have experimented with making their shows entirely digital. Boy band BTS attracted a world-record 1.33 million paying viewers to a live-streamed concert earlier this year. Then, Ariana Grande took the logical next step of closing the loop between a digital show in front of a live audience and a live show in front of a digital audience. During a performance in which she used the video game Fortnite as a venue, both the star herself and the audience were present as digital avatars.

While we know AI will be used to recreate a young-looking Abba, we can speculate that the next step could potentially go even further by recreating something of their personalities and behavior. It isn’t a huge leap to imagine they could use language processing and voice recognition to respond to song requests from the audience and, perhaps one day, even hold a conversation.

In fact, as I write this, I am currently part of the way through the process of having a digital avatar created of myself. I’m looking forward to having it host some of my video content and perhaps one day even deliver talks or maybe even coaching. The technology I’m using even lets me write a speech as text, upload it and have it spoken by my avatar in my own voice.

What all of this merging of the real and digital domains centers around is an attempt to create environments that are as (if not more) interactive and experiential as the real world, where all of our senses are engaged and stimulated, while being as accessible and unfettered as the digital, online world. Online, we can access any information we want in a matter of seconds, but we can’t always live it, feel it, and share it with friends like we can with real-life experiences. Rather than being constrained by the laws of physics as we are in the real world – being unable to fly, for example – we are constrained by only being able to do what the program behind the simulation allows. AI could potentially put an end to that limitation, enabling us to create virtual environments and actors that can do anything we can imagine, reacting and interacting with us in real-time.

The Abba virtual concert will let thousands of fans enjoy the experience together, with eight shows a week – a feat the actual band members might find somewhat tiring at their age! In turn, this makes it more accessible for the fans, who might find it more difficult to attend a live arena concert that only has one date. Likewise, with Ariana Grande’s Fortnite performance, fans could, in theory, access the spectacle from anywhere in the world. In addition, in the avatar-driven environment, fans could enjoy it alongside digital representations of their friends, heightening the sense of the experience.

Of course, this raises questions about whether we are heading for a Matrix-like future where our bodies are permanently plugged into machines while our minds experience a fully immersive digital reality. Leaving aside for a moment the initially philosophical but increasingly scientific arguments that we already do, it’s true that society has moved quickly in this respect over the last 20 years. As the quality of experience available online becomes richer and more immersive, we may find that we have increasingly little reason to put our bodies through the hardship and discomfort of, say, queuing for a bus in the pouring rain to attend a concert, or, as in the case of Abba, dancing around in a spangly jumpsuit on stage in our seventies!

There are many moral and ethical challenges too. Society has become aware of some of the dangers of digital environments, such as the potential for anonymous troublemakers, trolls, and the speed with which fake news can become real beliefs. In a metaverse or fully immersive online environment, there’s the potential for the impact of these problems to be magnified. But there are other factors to consider. Could a hacker take my virtual avatar and use it to impersonate me, either in the real or virtual world? And, as Abba fans might very well feel that the most valuable use of this technology is to allow them to re-live the past, it isn’t a huge leap to imagine that we might soon be able to see virtual concerts by the likes of Elvis Presley or The Beatles. After all, we’ve seen movie stars brought back from the dead to appear in new Star Wars movies. Will this limit the opportunity for new performers to break through and find their audience? If society changes in a way that old age and even death are no longer barriers to ongoing success for artists, what impact could this have on art and culture on a wider scale?

Whatever the answer, with the amount of money and resources being dedicated to developing these virtual and metaverse experiences, it’s likely we’ll find out soon. In the meantime, watch out for Virtual Bernard appearing on a screen near you soon – and I promise not to subject you to my signing or disco dancing!