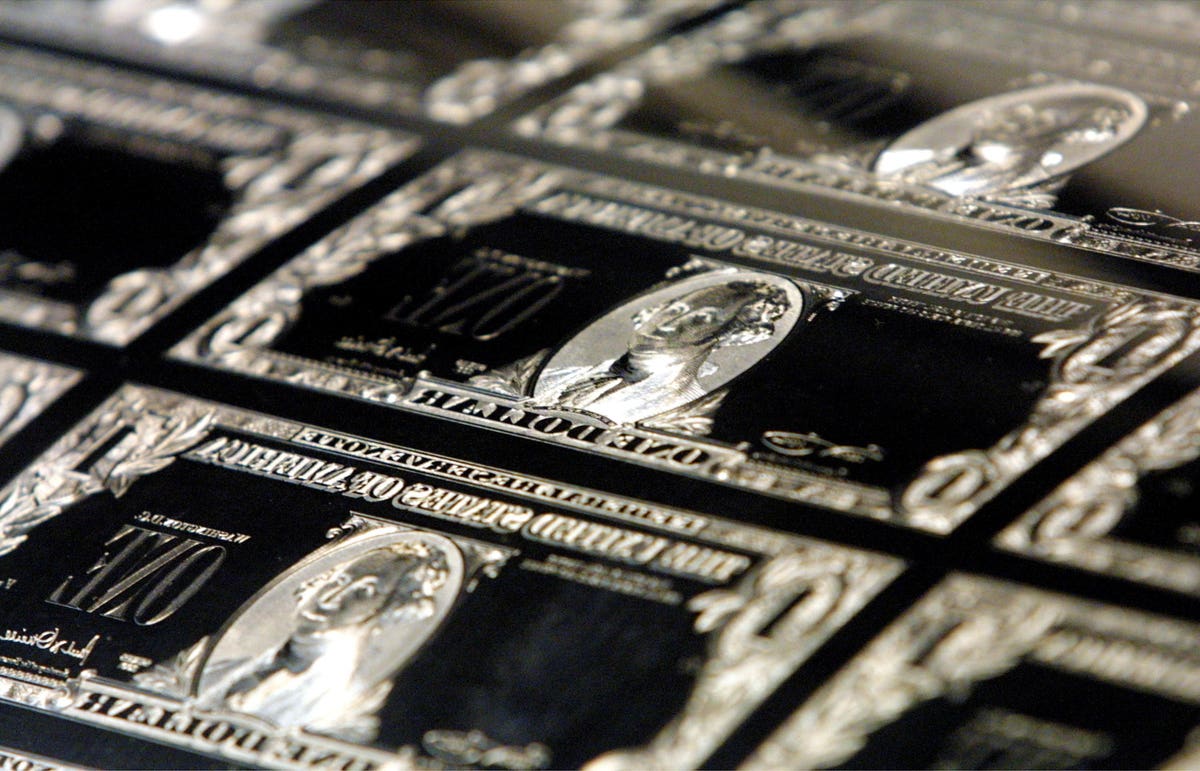 In a December 23, 2021 Wall Street Journal Op-Ed, ex Democratic Vice Presidential candidate and ex-Connecticut Senator, Joe Lieberman advocated for a return in the senate to “regular order”. Regular order is the slow deliberative process of debating bills through committees and including the minority in the debate. It’s the 150-year normal in the Senate. Days later, Democratic Senator Joe Manchin (W VA) used a similar logic to torpedo the overarching partisan “Build Back Better” bill. Shortly thereafter, the Federal Reserve indicated they would exit their unprecedented money printing game more quickly than anticipated and begin returning short-term interest rates and their swollen balance sheet to more “normal” levels. Are we headed toward regular order and normality in the economy and the markets?

In so many ways, looking through our rear-view mirror, 2021 was anything but normal or regular. COVID raged on and off and then on again, we had a peculiar attempt at a coup, yet still peacefully changed governments. As consumers, we spent like drunken sailors but supplies of everything, including labor, couldn’t keep up and we created generationally high inflation While all of these in aggregate may have signaled turmoil, the S&P 500 went up for another year without a 10% correction. Trillions of freshly printed dollars gave us the means to buy goods when services were unavailable. We so overbought that the supply chains, weakened by COVID outages, buckled to keep up. Inflation followed and is taking root.

What we didn’t spend, we “invested” in ETFs, SPACs, Meme stocks, and junk bonds. Practically every risk market went to and beyond its most expensive red line. Institutionally, there was a chase on for private equity (record amounts invested at all-time high valuations) and the next disruptor VC bet. Generally, the story included a hockey stick return, 10x forward revenues and nirvana shortly thereafter.  Is this a new normal? We think not.

So, what happens if the new religion in Washington of “regular order” starts to stick? The Federal government seems gridlocked again and that means unconscionable deficit spending could be crashing back toward normal. This behavior is referred to as a “fiscal cliff” and it is rapidly approaching now that the Build Back Better plan has been shelved. It doesn’t mean that we are a balanced-budget government, far from it. However, on a rate-of-change basis it will be quite a tightening relative to 2021-style largesse. Normal gridlock equals normal budget deficits.

The Federal Reserve Board, our central economic and market governor, is also hastening back to normal. Unlike any other non-war period, 2021 will be remembered by Fed watchers as the “feeding the fire” year. Well after the economy started booming, labor markets recovered, and while inflation reared its ugly head, The Fed kept hitting the print button at the rate of $1 Trillion per year. Finally, late in the fourth quarter, the inflation-induced painful screams coming from the 40% of the population who don’t own tangible assets, caused the Fed to begin a rapid tapering of money printing. By March 2022, we expect the Fed to be done printing and begin raising interest rates. That is what a normal Fed would do.

What does regular order portend for portfolios? In equities, the backdrop is much tougher. In 2021, there was little benefit from diversifying portfolios with other asset classes. We enter 2022 at near all-time highs for the S&P500 and with near all-time high valuations as well. All financial markets have been beneficiaries of Fed money printing and as that slows and then stops by the second half of 2022, the financial markets will compete with inflation and the real economy for available liquidity. If earnings somehow remain robust and interest rates can remain absurdly low, equities can have some more upside. The margin of safety is shrinking, and I believe it is time to reduce equities, especially those that are overvalued and non-earning. Historically, the stock market does not get into serious trouble until the Fed is forced to significantly raise short-term interest rates to slow inflation. We know this pattern well, but also know that the Fed has almost never started this far behind. Asset management is risk management, and we see risks for equities in 2022. We feel that those that return to the “regular order” caution about equity markets will be winners.

Normal in the bond market seems to depend on your birth year. Anyone whose career started in 2008 or later expects bond investors to accept essentially zero for short-term rates and something less than inflation for long-term rates. That is far from normal over the past several hundred years. Currently, real interest rates (nominal yields minus current inflation) are at 30-to-40-year lows for the benchmark 10-year government bond. Perhaps that is why 2021 was one of the worst years in government bond market history. Even after the bad year, value is hard to find and by April, the bond market will have to fend for itself, as the Fed will be gone. Nonetheless, government bonds continue to be decent hedges against equity volatility, our primary concern, and so we hold some government bonds as equity hedges that pay their way. We consider it quite possible that the Fed may start raising interest rates contemporaneously with a slow down in the economy and a slowing of inflation during the second quarter. Government bonds could perform well at that point.

Our other major hedging asset in our portfolios is precious metals (aka hard currency). After a spectacular 2020, these assets meandered and closed slightly lower for 2021. We continue to see significant upside and excellent hedging characteristics for gold as we head into 2022. We are buyers on dips and pessimism until the Fed stops tightening monetary conditions. If at that time the Fed has not rooted out core inflation and they subsequently turn on the printing presses again, we are buyers with both hands. More normal times will tell.

I am rewriting the apocryphal Chinese phrase “May you live in interesting times” to “Let’s hope we do not get too much regular order”. Happy New Year!