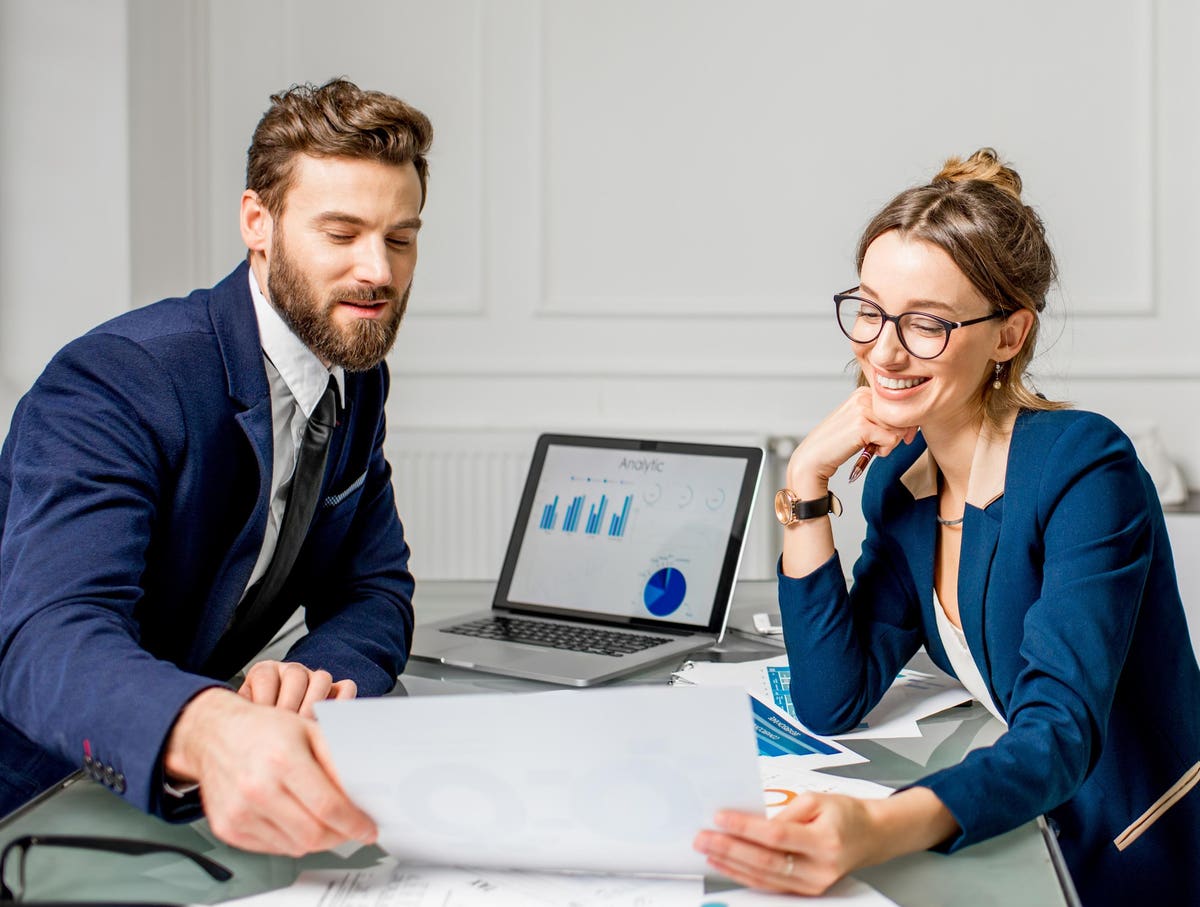 To build a business that can truly stand the test of time, there are a few key factors that you need to get right.

To get some insight into how to build a successful and long-lasting business, I spoke with Frederick Penney, an award winning attorney and founder of top-rated law firm Penney & Associates. Penney started this business 30 years ago, and once he found his formula for success, the business has continued to grow every single year. Here’s his advice:

It’s the people you work with who can make or break a business. “Always invest in people first, business second. You can take the greatest idea with a poor person managing things, and it will tank. ﻿Or you can take a second-tier business with the right person, and it will be huge,” advises Penney. Hiring the right people, putting them in the right roles, and investing in their growth and development is the key to long-lasting business success. “The top people are not going to come and stay unless you give them something that’s going to make them stay.”

It’s also important to always be thinking ahead and planning for the future. As you meet and interview people over the years, keep a list of the people that stood out but weren’t the right fit at the time or the right position wasn’t available. This way, when the right opportunity does pop up, you can reach out to them and see if they’d be interested in coming on board. “Finding great people doesn’t happen in one day. I ﻿build a list of great people, and on my next venture I knock on their door. It’s always someone I know and vetted over a series of time,” explained Penney. When you’re always thinking a few steps ahead you can plan for your future rather than simply being reactionary to things as they happen.

As a founder, you’re likely to be full of ideas and eager to just dive right in and get things rolling. To keep yourself on track and avoid costly mistakes, find yourself a loyal adversary. Someone who will be your trusted advisor, confidant, and sounding board, and who isn’t afraid to oppose you and will openly share their opinion. You don’t want a yes-person, you want someone who’s willing to tell you the hard truths when you need to hear them.

Your mindset has a direct impact on your success, both positive and negative. Penney credits his success with always striving to maintain a positive mental attitude. One way that he does this is by changing the language that he uses when talking about difficult situations and making sure that everyone on his team changes their language as well.

This change is a simple swap of one word – instead of calling something a problem, it’s a challenge. While this may not seem like much, ‘challenge’ has a more positive connotation than ‘problem’ does. A problem feels like a stumbling block, a challenge feels like something you want to overcome. The way you frame something influences the way you look at it, and can have a significant impact on its outcome.

Change the way you think about money.

One of the most important lessons for business owners to learn is how to spend wisely. There’s a time for saving and a time for spending – but spending always has to be done wisely. It’s important to weigh the upfront cost with the long-term potential for revenue. “If it’s going to bring back more than you put out, then it’s a win,” explains Penney.

There’s also nothing wrong with wanting money. The more money you have, the more you can do with it – you can help others by donating to charity, and you can invest that money back into your business. Penny initially felt bad that part of his vision for success meant making a lot of money, but wise words from his mentor changed the way he viewed that goal. His mentor put it simply, “You can still be a good person and want money. I wouldn’t have been able to do all the stuff I’ve done to help other people or continue to do the charity work that I’m doing now without my business making me a lot of money.”

“Be prepared for five to ten years of grind. Once you learn that it’s going to take time, and you’ve got the wherewithal to let it take that time, it’s then that you become successful,” advises Penney. It’s also important to stay grounded and be realistic in setting goals. Always remember that you have to start small.

It’s easy to get ahead of yourself, but just remember that every billionaire was a millionaire first, and before that, they had their first six figure year. Take the time to build a solid foundation for your business so that you’re ready to handle the growth and expansion when it happens.

Be willing to put in the work wherever it’s necessary.

“You have to be that person that’s willing to get your hands dirty,” says Penney, who’s once taken his own advice quite literally. “I once went to one of my franchises and spent three hours pulling weeds in the parking lot to make the place look good. Not one employee was willing to help. It was just me, the business owner, out there doing manual labor.” The moral of the story is that you should always be willing to jump into whatever aspect of your business needs your help, from the smallest and most menial tasks to the biggest challenges.

Learn how to resist temptation.

“The most important words you’ll ever hear are the three R’s: resist, resist, resist,” says Penney. It won’t always be easy, but discipline is the key to successful resistance. Avoid buying unnecessary things, especially in the early days of a business when you’re just starting to make significant money. Just because you can buy something doesn’t mean you should. This isn’t to say that you should deprive yourself of luxury, rather it’s about finding the right balance. Buy yourself a nice home, not a 15-room mansion just because you can afford it. It’s all about moderation.

I’ll leave you with one last piece of advice from Penney: “Learn to be patient – it’s a virtue. Nothing is going to happen in a day. If someone tells you it is, go to the next person. And don’t forget the three Rs – resist, resist, resist!”