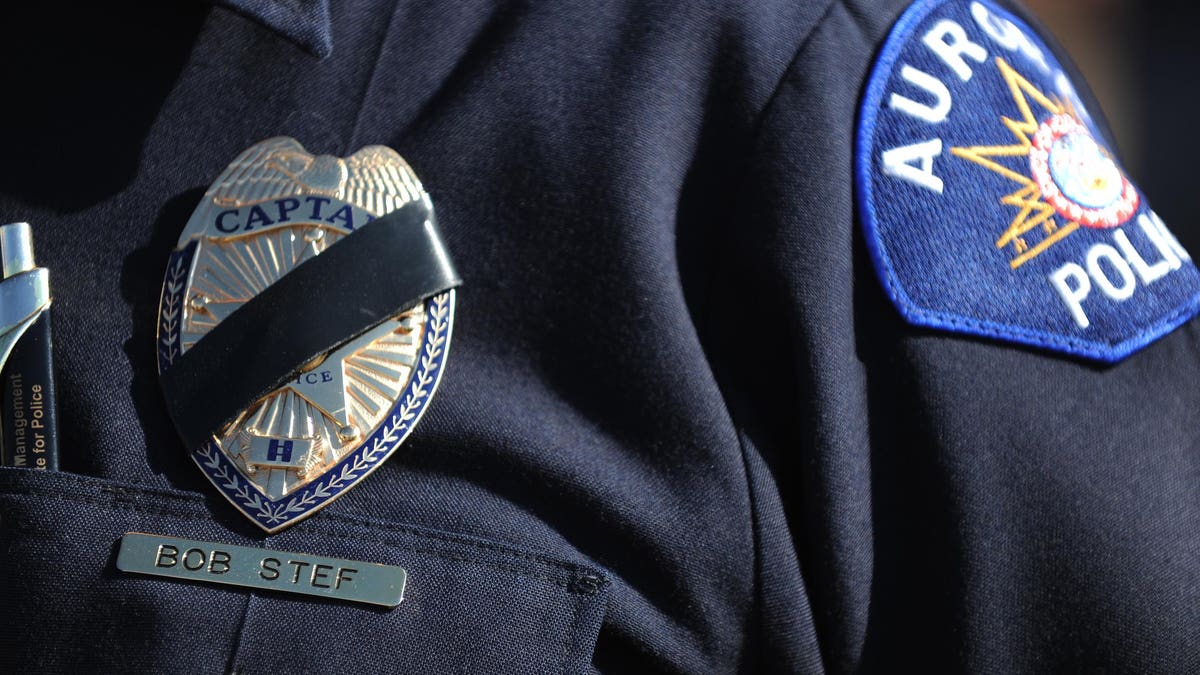 Six teenage victims were taken to the hospital in a shooting in Aurora, Colorado, at the hands of “suspects who are at large,” the Aurora Police Department announced Monday afternoon, occurring just three miles from the Aurora movie theater where a 2012 mass shooting that injured 70 and killed 12 took place.

The incident occurred immediately north of Aurora Central High School at Nome Park, and the police placed the school on a lockdown before securing the perimeter at 3:31 EDT.

Aurora police chief Vanessa Wilson told reporters one individual is in “emergency surgery” and that school resource officers applied a tourniquet to that victim on site.

The police have identified multiple “suspects who are at large” and found “multiple rounds of different calibers” at the crime scene, Wilson said.

What We Don’t Know

The identities of the victims, who are between 14 and 18 years old, remain unknown.

4,048. That’s how many teenagers have been killed or injured by gun violence so far in 2021 according to the Gun Violence Archive. This is on pace to be the largest teenage victim count since the group started tracking the statistic in 2014.