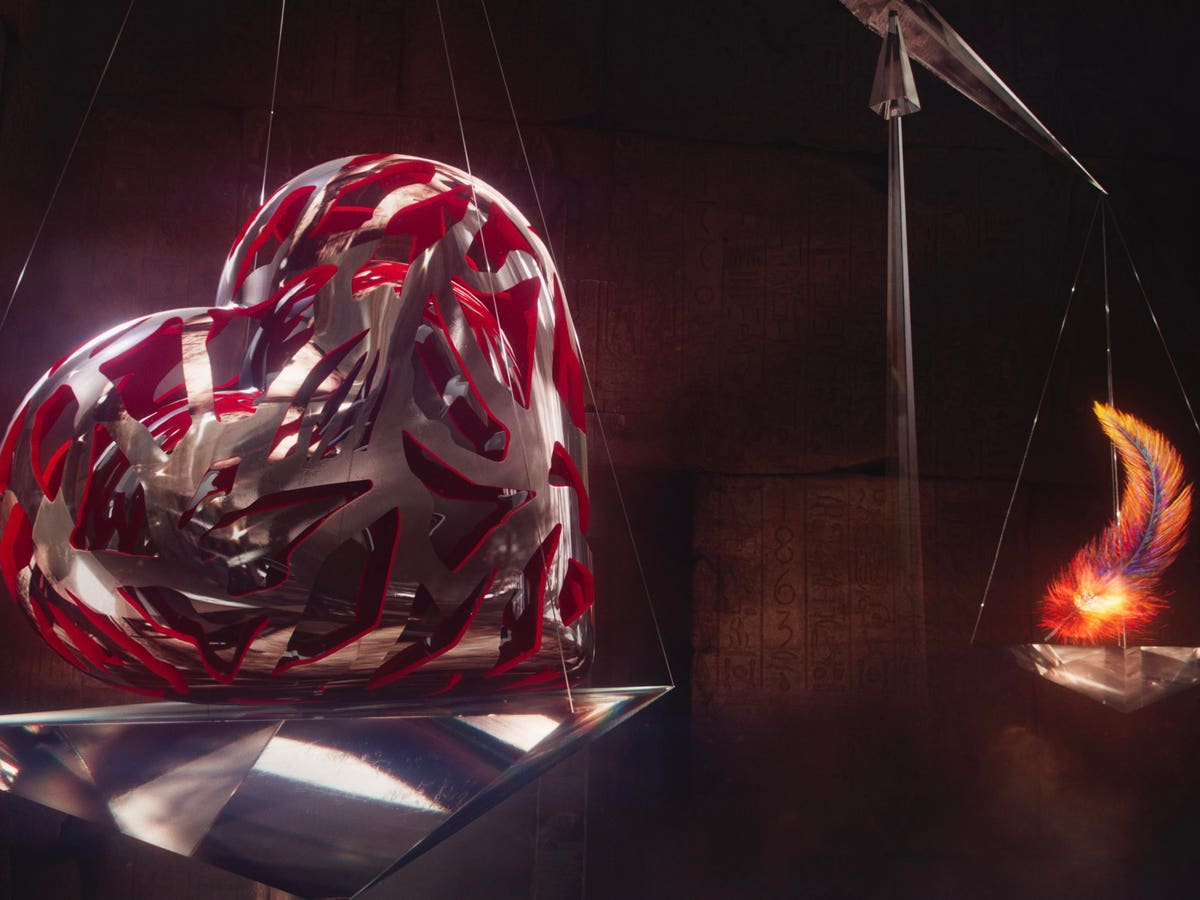 In March 2021, a digital artwork by Beeple sold at auction for a record-breaking $69.3 million. The event made headlines for not only the artist but also his medium, nonfungible tokens or NFTs. Yet analysis soon revealed that Beeple’s 5,000-illustration piece festered with troubling sexist and racist imagery. Unfortunately the message fell on deaf ears in the crypto and art worlds, giddy with the record-setting NFT price point and the overall crypto currency craze. Beyond a handful of journalists, the egregious racial and gender tropes went unnoticed. In the meantime, Beeple’s work graced the cover of TIME magazine, and he was elevated to the status of a cultural icon.

Fortunately, a second wave of NFTs soon arrived, this time with a focus on underrepresented groups. Exemplified by female artists like Grimes and Krista Kim, Fewocious, a transgender male whose work highlights struggles within the LGBTQ+ community, and others, these artists still are the main beneficiaries of their work.

Now, a group of five powerful women from the art, business, and social activism domains have joined forces to generate a third wave in the evolution of the digital art world: NFTs for good, where proceeds directly generate social impact and benefit worthy causes. Together, they are harnessing NFTs as a positive social force, bringing artists together with activists and non-profit organizations in order to drive concrete change.

Leading Japanese American artist, activist and former Clubhouse app icon Drue Kataoka has collaborated with Vicki Dobbs Beck, VP of immersive content innovation at ILMxLAB, Lucasfilm’s legendary immersive entertainment studio, to create a new and notable charitable NFT. Rebekah Bowling, the senior specialist of 20th century and contemporary art at leading auction house Phillips, is spearheading the auction, which will launch on December 8, 2021 and culminate on December 15. All proceeds from the sale will benefit two of the premier and most timely civil rights organizations in America today – The Martin Luther King, Jr. Center for Nonviolent Social Change in Atlanta, led by Martin Luther King Jr. and Coretta Scott King’s daughter Dr. Bernice A. King, and Stop AAPI Hate, which was cofounded by Cynthia Choi.

Entitled “Will Your Heart Pass The Test?,” this NFT project is of unmatched magnitude and technical sophistication – so much so that for five months Kataoka creative directed a team of 40 people across the San Francisco Bay Area, London, Singapore and Las Vegas in partnership with ILMxLAB to develop it. In addition, they created an elaborate trailer for the piece. Like Leonardo da Vinci, Picasso, and Banksy before her, Kataoka hopes her artwork will advance social justice and equality.

“NFTs are coming into force as an art medium, bringing together an evolved sense of artistry and social mission,” says Kataoka, who is the CEO of Drue Kataoka Art Studios. “In the male-dominated worlds of art, technology, crypto, and visual effects, it is remarkable that this project was led by women from five different inspiring organizations.”

Kataoka created “Will Your Heart Pass the Test?” in response to the growing number of racist and sexist images within the NFT ecosystem. The work was inspired in part by a 3,500-year-old myth from the Ancient Egyptian text The Book of the Dead, in which a person’s heart is weighed against a feather to determine if the soul is fit to move on to the afterlife. Her NFT calls for introspection among people today: technologists, politicians, business leaders, influencers, opinion-makers, and everybody who cares.

“At the end of our lives, how will we be judged?” Kataoka asks. “The problems we face are largely of our own making. But time is slipping away with every beat of our hearts, and turning the tide becomes increasingly harder. Do we hide our individual responsibility behind the collective we and finger-pointing, while sexism and racism comfortably colonize the next wave of revolutionary technologies?”

Produced in collaboration with ILMxLAB, “Will Your Heart Pass the Test?” is a technological feat, with each frame taking 20 minutes to render, resulting in a total of 23 days to render the full NFT. “We saw this as a unique and compelling way to use emerging technologies and our collective talents to raise awareness and funding for two very deserving organizations dedicated to racial justice,” says Vicki Dobbs Beck of ILMxLAB.

Kataoka is a longtime friend and supporter of The King Center and a vocal representative of the #StopAAPIHate movement. Already in 2021, she has leveraged new technology platforms to raise over $500,000 for social justice causes.

Rev. Dr. Bernice A. King says, “The King Center and I are proud to participate in this historic NFT artwork. Drue Kataoka shares our vision that powerful emerging technologies like blockchain and AI should be bent towards the purpose of social justice, not just commercialization and militarization.”

Cofounder of #StopAAPIHate Cynthia Choi adds, “It is our hope that this NFT will compel each of us to hold a mirror up, as individuals and collectively, on how we emerge from this profoundly painful period in our history. We are excited by the potential of art to heal, to explore injustices and catalyze civic action.”

The demand for NFTs has remained strong this past year, with more traditional contemporary art buyers wishing to add works of the new medium to their growing collections. Rebekah Bowling of Phillips states, “Drue Kataoka has cemented her reputation as one of the most innovative artists and activists of our time. Will Your Heart Pass the Test? is poised to completely reimagine the way we look at charitable giving.”