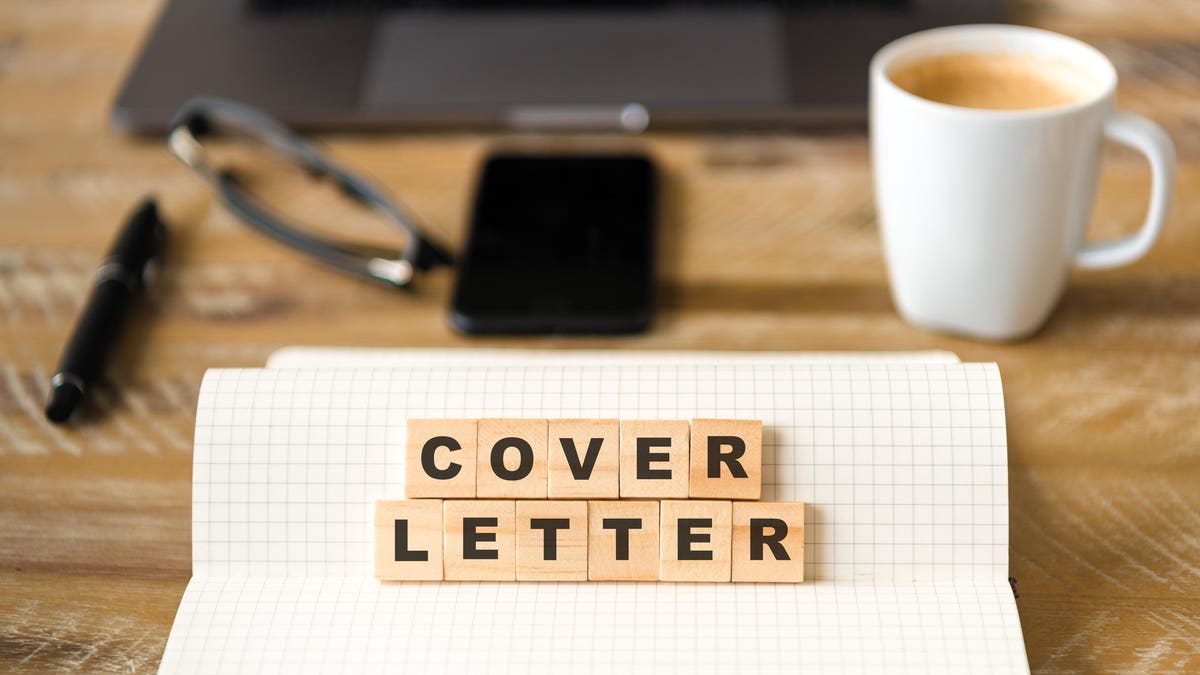 I Googled the phrase “I hate writing cover letters” and got over 40 million results. But the often despised cover letter is no longer optional—if you really want to get the job, that is. A study conducted by ResumeLab surveyed 200 hiring decision-makers to find out if cover letters are necessary to land a job. They found that 83% of respondents said a cover letter is important in the decision-making process. And another 83% felt that a great cover letter could land a candidate an interview even if their resume isn’t good enough. That’s pretty powerful.

So, if the cover letter is still an essential part of landing the job, how can you make yours stand out? ResumeLab asked over 200 HR recruiters to share some cover letter best practices as well as things to avoid. If you want to avoid the worst cover letter mistakes and boost your chances of success, read on.

According to the experts, the length of your cover letter and the font you use do matter. And it’s not just for aesthetic reasons. Hiring managers have definite preferences in cover letter formatting, and they make a visual judgment of your job application in seconds. In terms of length, one page or less is best. And while it may seem trivial, the right font can make a big impact on the readability of your cover letter. In the survey, 70% of respondents selected Times New Roman as their top pick, followed by Calibri and Arial font. Not surprisingly, in last place was Comic Sans. Only 17% chose this as an ideal font.

In an age where technology makes it easy to edit documents, there is no excuse for typos. And it will probably cost you the job. According to the survey, 76% of respondents said they’d automatically reject a cover letter if it had typos or spelling mistakes. Consider taking advantage of the many grammar checkers and editing tools out there like Grammarly or ProWritingAid. These tools will clean up your writing by detecting grammar and spelling mistakes, plagiarism and contextual errors. Just remember that a tool is just a tool. There is no substitute for a human editor so be sure to proofread the letter before it goes out. You can even have a friend or family member review it for a final look.

Pay attention to the greeting

How a cover letter is addressed is crucial. After all, this is the first thing the person deciding your job fate will see. The two types of salutations hiring managers dislike most are informal greetings and impersonal greetings (without a name). It turns out that 78% of HR respondents would view a casual greeting such as “Hi” on a cover letter as a problem. Similarly, an impersonal greeting like “To Whom It May Concern” was a problem in varying degrees for 76% of the human resources representatives. So, the main takeaway is to use the hiring manager’s name whenever possible. You can find it using a simple LinkedIn search or perhaps enlisting the help of someone who works at the company. It will most certainly increase your odds of being invited in for an interview.

It’s no secret that it’s important to include keywords used in a job posting so that the person reading it will see you as the ideal candidate. And keywords are essential for another reason. Most employers now use something called ATS, applicant tracking systems. They are computer programs that scan your job application and filter out unqualified applicants. If you fail to include the right keywords, your application could be rejected before a recruiter ever even sees it. Also, when those keywords are missing, it’s usually a signal to the recruiter or hiring manager that you’re not a good fit.

It should go without saying that lying to enhance your qualifications is a bad idea, with 87% of respondents agreeing that it’s a red flag. One report estimates that 40% of people lie on their resumes, and three out of four employers have caught a lie on someone’s resume. And another study showed that 78% of candidates who applied for or received a job offer in the last six months admit they did or would consider misrepresenting themselves on their application. Don’t do it. If you don’t get caught in a lie immediately, there’s always the potential for the truth to come out later. And if that happens, it will cost you not only your job but your reputation.

To summarize, most HR professionals like to see a cover letter with a job application. And yes, they actually read them. So, crafting an exceptional cover letter isn’t a waste of time. By following this advice, you’ll be able to demonstrate why you’re the perfect candidate and be that much closer to landing your dream job.

Are you feeling stuck and unfulfilled in your career? Download my free guide: 5 Signs It’s Time to Make a Bold Career Change!