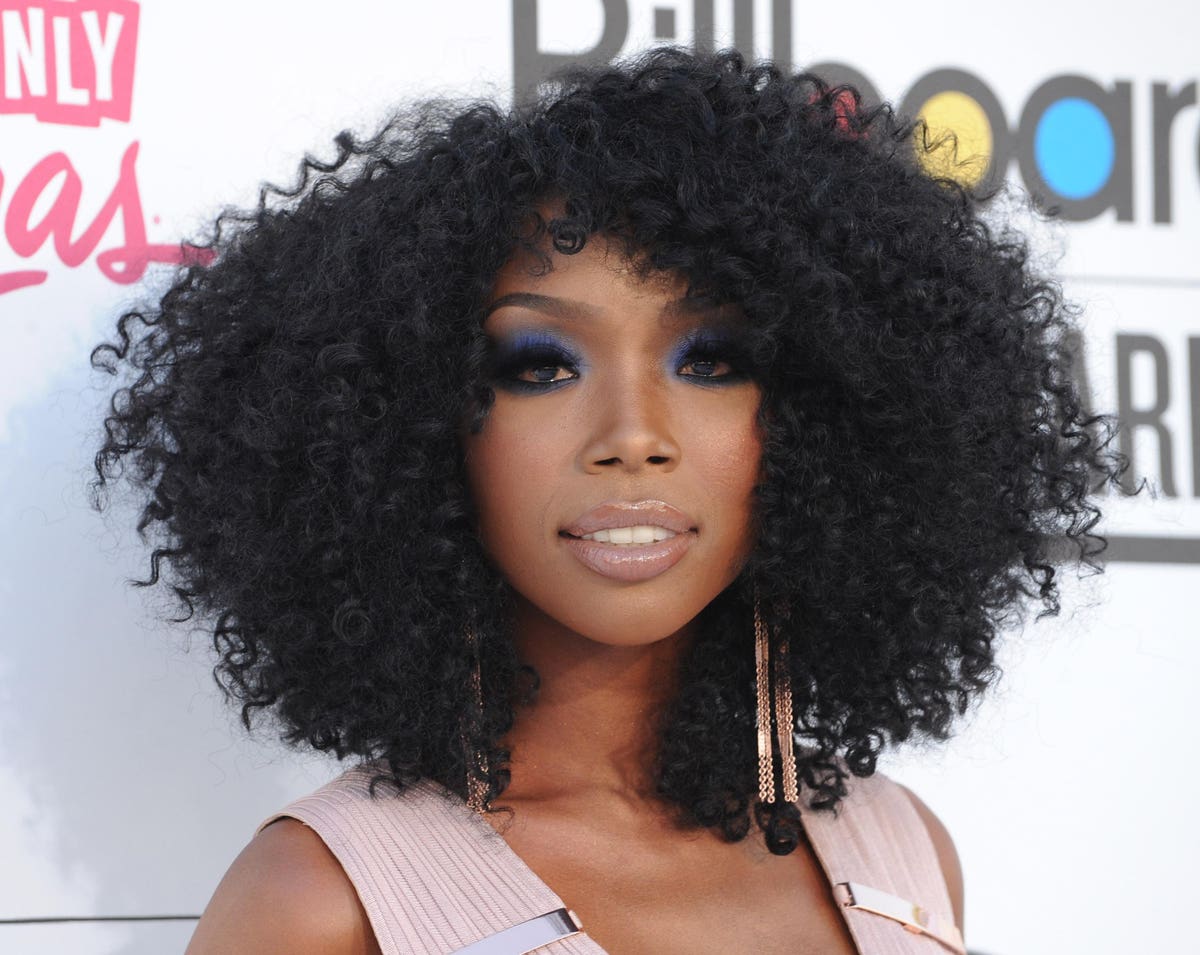 When we think about the code “do no harm,” we usually associate it with healthcare workers and the responsibility they have with people under their care. But healthcare workers aren’t the only ones who have the ability to cause harm to the people who engage with them.

Increasingly, we’re seeing that brands have an immense degree of power. The way brands show up in the market with the products, services, and experiences they deliver has a profound impact on the way consumers see themselves, and others around them.

Representation is another way brands exert their power. Earlier this year I conducted a research study, 2021 State of Representation in Marketing, and the data showed that 74% of consumers say that representation in marketing is important for them and the brands they engage with and buy from.

One respondent wrote in that they wanted brands to know “the damage they do by underrepresentation.”

Another expressed desire for brands to “be aware of the power and impact of featuring members of underrepresented groups in their marketing.”

As you work to build an inclusive brand that makes the people you serve feel like they belong with you, it’s important that you also commit to doing no harm. This is especially important when engaging with people from diverse, underserved, and marginalized communities that have a long history of being harmed through various aspects of society.

Here are three common ways brands cause harm with representation, so you can work to ensure your brand doesn’t repeat these mistakes.

Reinforcing negative stereotypes. Black women are often over sexualized in imagery, and Black people are often associated with animals in racist tropes. With this context, it is understandable why Colombian entertainer J Balvin came under fire recently for the music video for his song Perra, which showcased Black women on dog leashes.

Backlash was swift, and even came from the Vice President of Colombia — who issued an open letter condemning the imagery, and the negative impact it could have. The letter rebuked the videos “images of women and people of African descent-constitutionally protected people-tied with necklaces, like animals or crawling on the floor like a slave.” She went on to say the impact of such imagery could spark violence against women. The video has since been removed from YouTube, and Balvin issued an apology.

While the imagery your brand produces may not be this extreme or harmful, know that harm can be caused when people don’t see themselves reflected in a positive light.

That’s why some brands who want to be more inclusive make intentional effort to ensure they are not reinforcing negative stereotypes. Pink Fong, the maker of children’s videos like Baby Shark, does a great job of being intentional about not reinforcing negative stereotypes based upon gender. I worked with one healthcare company that was working to be careful to not present imagery that felt like it had a “White Savior Complex” when promoting to African-Americans. And another finance company I worked with earlier this year included guidance in their brand guidelines making sure they weren’t depicting women or people of color in imagery that made them appear financially illiterate, or in a subservient position in their ads.

Only including light-skinned Black people and people of color. There have been a number of brands over the past few years in particular that have come under fire for imagery that many viewed as culturally insensitive. Heineken for instance removed ads for their light beer, when the phrase “lighter is better” showed on the screen at the same time as a dark-skinned Black person.

While campaigns like these tend to spark outrage, and cause brands to issue apologies, what’s far more common are visuals that don’t get complaints — but that also cause harm from a cultural standpoint.

One instance of this that is quite common, is when brands showcase people of color in their campaigns, but only show light-skinned people of color. In the 2021 State of Representation in Marketing study I conducted, several respondents pointed out that not representing dark-skinned people in campaigns was a form of violence.

One respondent noted, “I wish [brands] were more inclusive and knew that only including light-skinned people of color is harmful.” Another pointed out that, “every race has different types of skin colors, features, etc. for example, the majority of brands only put in light skin people in their ads even if they’re Black.”

And another respondent expressed the same sentiment for people of color. “I wish brands knew more that brown people exist and we want to be represented and not every brown person looks like Priyanka, we all come from different skin tones as well.”

Many brands don’t intend harm when they use light-skinned people of color in their campaigns. Many have leaned in to using racially ambiguous people in their ads as a way to be more inclusive, in the hopes that more people would be able to identify with that person.

But it often has the opposite impact. Colorism is a real problem amongst many cultures around the world. And marketers who don’t have that degree of cultural intelligence to know this is an issue, put themselves in a position to perpetuate the notion that “lighter is better” when they default to showing skinned and or racially ambiguous people in their campaigns.

Amazon Alexa did a great job of changing this narrative when they featured a dark-skinned Black woman with natural hair in a commercial they aired for the Super Bowl. It spoke to me immediately. I sent it to several other Black women, and they all had the same positive reaction.

As you work to be more inclusive with your imagery, be sure to include a broad range of skin tones and hair textures. It will help more of the people you serve feel seen.

Not showcasing people with differences in their best light. Last year, famed photographer Annie Leibovitz was criticized for what many felt was a poor photo of gymnast Simone Biles for the cover of Vogue. Many felt the photographer didn’t light Biles dark skin well, and it impacted the quality of the photo.

I can’t tell you how many videos and social media posts I’ve seen where there have been Black models and actresses talking about their struggles finding hairstylists and makeup artists that know how to do their hair and makeup on set. They’ve ended up either doing their own, or looking a hot mess. This Twitter thread is filled with examples.

Whenever featuring Black people, people of color, people with curly hair, people who wear larger sizes, older people, or anyone who is different from you, make sure you have people on your team behind the camera who know what to do to showcase the talent in their best light. That means making sure you have makeup artists, photographers, hair stylists, stylists, and editors who know how to spotlight the people you are featuring.

Your customers need to see themselves or who they aspire to be reflected in the visual imagery your brand puts forth. Representation done the right way will help your customers feel seen and like they belong, so they can take the next step forward with your brand. Avoid these stereotypes that push too many customers away.