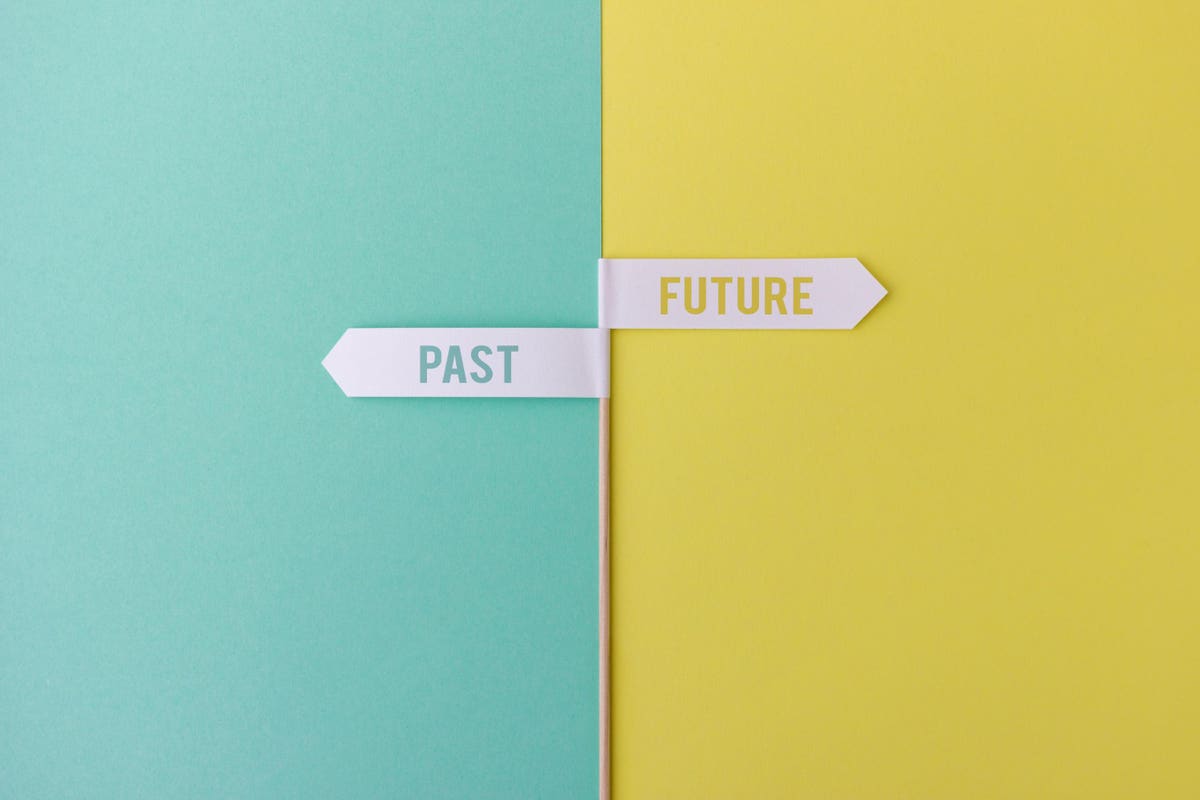 Dre Baldwin is a former professional basketball player who is bringing the psychological tools from sports to the world of work. He’s written 29 books and developed his ‘work on your game’ philosophy.

The philosophy recognizes that sport requires confidence, mental strength, and confidence, among many other traits. Applying these rigorously can put someone in the top 1% of their sport. And, in the same way, applying that sports psychology to the rest of life can help success there. His latest book, The Third Day, is about maintaining drive and impetus on the third day and beyond; keeping going when the novelty and motivation of a new start is beginning to fade, and the hard work and task ahead becomes more apparent.

The difference between a professional and amateur, says Baldwin, is showing up. But showing up is not an isolated act. There are, behind it, a series of factors that might not make showing up easier but do make it more likely.

Baldwin’s philosophy is straight out of sports psychology, but research has shown a similar effect in many diverse areas. Whether it’s business success, academic attainment or even losing weight, a single and sustained change in mindset has been shown to be effective without any other intervention because of the way it helps frame and shape subsequent decisions.

That first mental change is necessary, though, says Baldwin: “The first change has to happen in the mind; it happens internally before it happens externally.”

The need for challenge

Baldwin uses a sports analogy to illustrate his point: “A series doesn’t start until a team loses a home game.” The idea is that, until there is some challenge or conflict to overcome, nothing has been tested.

For Baldwin, this challenge and conflict is essential for growth. “Once you go through that challenge, then you’re going to find out is this person going to stick around or going to find the nearest exit,” says Baldwin.

The real problem is that many people simply choose to avoid the challenge. “They will do anything to avoid it,” says Baldwin. “That means avoiding conversations and avoiding specific situations. Or the conflict could just be internal; it could just be how you feel yourself.”

“It only takes thirty seconds of courage to make a huge change in your life,” says Baldwin. “And getting it over with and then realizing that the world didn’t explode, even though you were feeling so much trepidation, you realize, ‘oh, it wasn’t so bad’. Now you’re more confident in doing it the next time.”

Finally, Baldwin highlights the need to embrace fear. Fear is a primeval emotion, designed to keep us safe in very different times. While it was once necessary for survival, it becomes unhelpful when we experience it in personal and work situations where the stakes will never be that high.

“When you’re feeling fear, it’s because you are brushing up against the edge of your comfort zone,” Baldwin explains, “and to grow in life you need to step outside your comfort zone.” Many people still treat that fear as if it was signaling a real threat and retreat, never having the experiences that allow them to grow.

Baldwin’s point is well rooted in psychology. Fear is a purely internal emotion. A difficult conversation does not pose a physical threat, but we literally have the same feelings we would if we were in physical danger. Experiencing the fear of those growth moments, and realizing you survived them, means that each subsequent experience gets easier.

Getting to the fourth day

We will all recognize the ‘third day’ Baldwin describes. Those moments sometimes come instantly, sometimes they may take months to arrive. But, whenever they actually come, success often depends on our ability to move beyond them.

Getting past that point is a key differentiator between those who succeed and those that don’t. Better understanding how those feelings work might not make the third day any easier but will help you get through it. As Baldwin says, “when you don’t feel like showing up, and don’t feel like delivering, just turning up and doing it anyway — that’s what makes a pro a pro.”