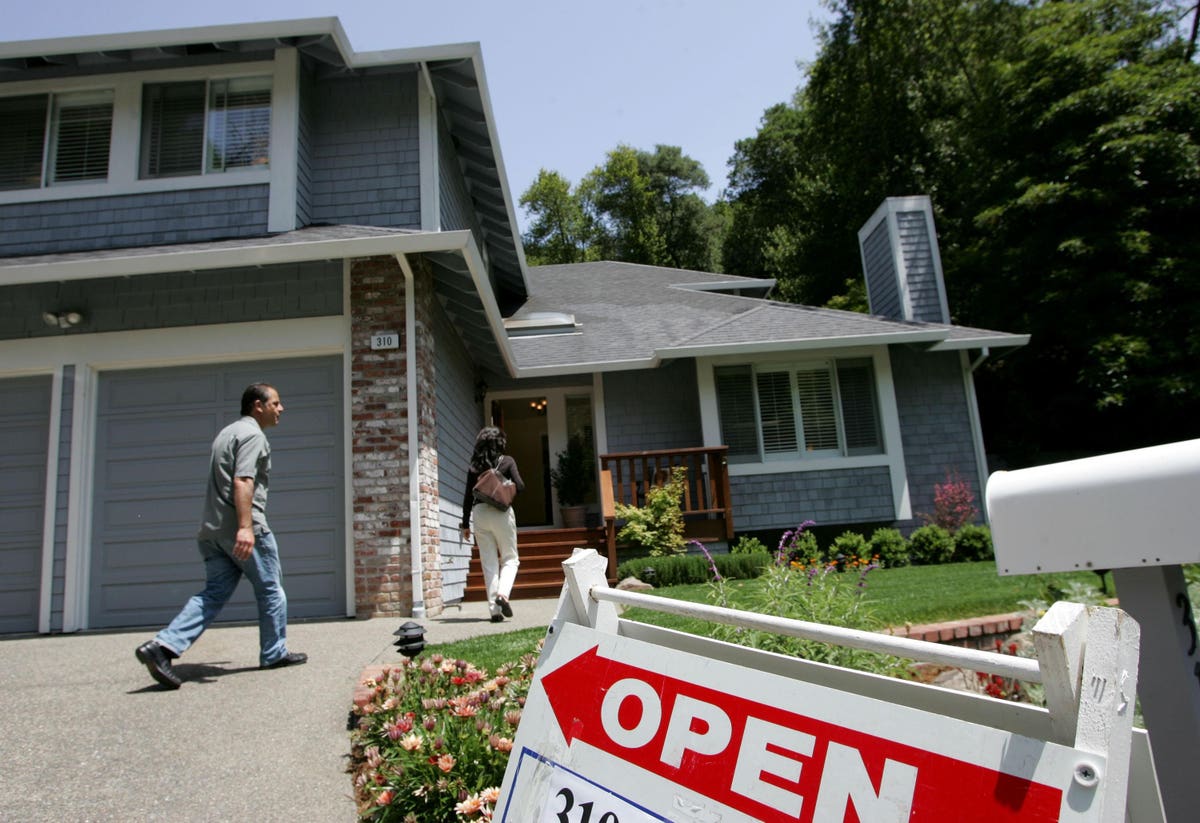 Colder weather may be settling in, but new housing data suggests the winter market is heating up, as looming mortgage rate hikes motivate more buyers to search for a home despite limited options.

Listing price growth renewed its momentum in December, with the annual pace returning to the double-digit territory seen throughout the past year’s ultra-competitive spring and summer seasons, according to Realtor.com’s housing trends report released Thursday.

“December data offers a fitting finish to the frenzy of the past year,” said Realtor.com chief economist Danielle Hale. “Annual listing price growth hit double-digits again nationwide and in many of the hottest markets, after four months of single-digit pace this fall.”

She added: “Despite buyer challenges like rising prices, limited inventory and fast-paced sales, real estate activity maintained a brisk pace throughout 2021 as factors like low mortgage rates enabled home shoppers to persist. With rate hikes now on the horizon, buyers may be trying to get ahead of higher monthly housing costs, in turn driving up competition and prices.”

“Our 2022 forecast anticipates affordability challenges this year, but also that trends like rising incomes and workplace flexibility could offer some Americans a better shot at finding a home, said Hale. “For those who weren’t successful in 2021, we expect better luck in the coming months as more sellers plan to enter the market – and if December’s listings are an indication, with high asking prices in mind.”

The mismatch between demand and the limited for-sale home supply continues to be a major factor in rising home prices. Buyers remained active throughout 2021 despite months of yearly inventory declines, while home price growth moderated through November.

December’s larger advance in the typical home asking price may be partly driven by increased competition as home shoppers attempt to get ahead of projected mortgage rate increases. Realtor.com forecasts rising affordability challenges in 2022 with December data showing an even bigger price gain for a typical 2,000 square-foot single family home.

Time on market remains historically low so far this winter, despite typical seasonal cooling giving home shoppers a few more days to make decisions than in the spring and summer. As buyer activity continued to outmatch limited inventory in December, the typical U.S. home hit a 10-month streak of selling faster than in any month before 2021 – building on the trend reported in October. Additionally, homes sold more quickly than last year in all but two of the 50 largest U.S. metros in December.

With buyers still quickly snatching up active listings and fewer new sellers entering the market, the inventory gap from last year continues to widen. December marked the third straight month of bigger annual declines in the U.S. supply of active listings, in a further setback from improvements seen over the summer and fall.

Some relief may be on the horizon, with inventory expected to begin recovering from 2021’s steep declines in 2022, and buyers in certain markets could see their persistence pay off sooner. In fact, December data shows more new sellers entered the market than last year in one-in-five of the 50 largest U.S. metros.