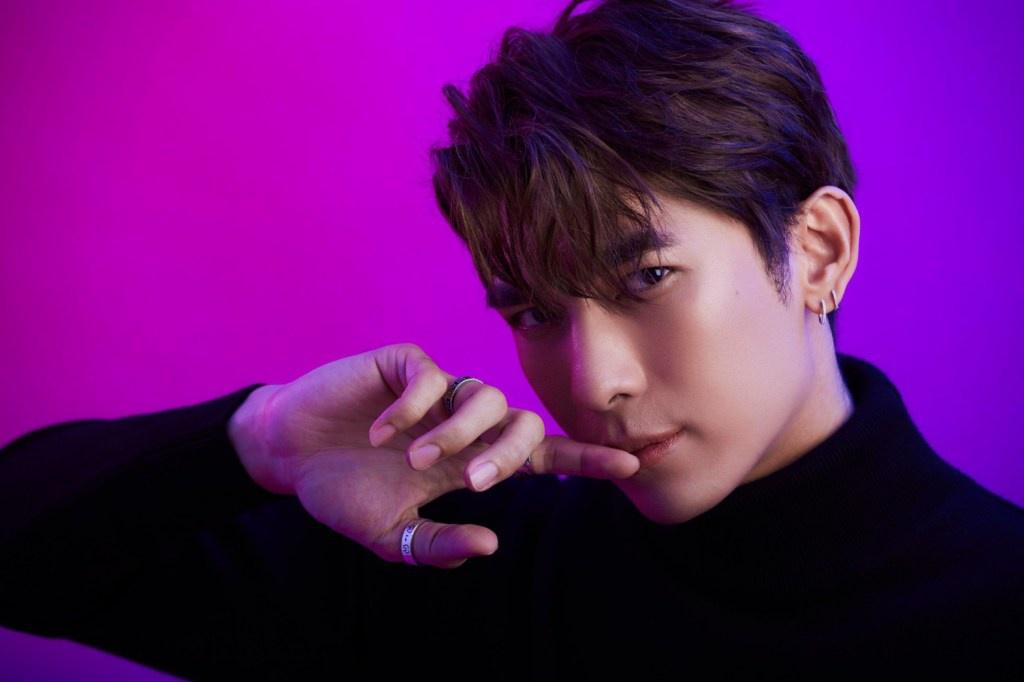 On the current edition of the Hot Trending Songs chart, Billboard’s weekly ranking of the most-talked-about songs on Twitter, five new songs debut. That’s a fair amount considering the list only features 20 spaces, and the lowest-ranking of the bunch helps the musician who fronts the oft-discussed cut match with some of the most successful artists in the global music industry in a notable manner.

Mew Suppasit and Sam Kim’s “Before 4:30 (She Said)” debuts at No. 18 on the Hot Trending Songs chart, and while Kim is new to the Twitter-focused tally, Suppasit has appeared on the list before. The Thai musician and actor doubles his total placements on the relatively new ranking (Billboard only introduced it in October), and with just a pair of smashes he already ranks as a huge winner on the tally.

The Thailand-based artist is now tied with several other stars for the most hits on the Hot Trending Songs chart among solo musicians. He becomes the sixth name to appear on the list more than once, matching Harry Styles, Taylor Swift, Blackpink member Lisa, BTS’s Jin and Kazakh powerhouse Dimash Kudaibergen in this feat.

Suppasit first made it to the Hot Trending Songs chart with his solo single “Spaceman,” which ended up being one of the more impressive and successful hits on the tally. The tune worked its way to the runner-up space, and it held on for a notable eight weeks. That’s an incredibly long period of time, considering Billboard has only published the tally 10 times in total.

While Suppasit may be tied for the most placements of all time on the Hot Trending Songs chart when considering only soloists, his ranking in the history books changes when groups are included. Four bands have appeared on the tally with more than a pair of tunes, with BTS and Enhypen tying for the most. The two South Korean vocal troupes have sent five cuts to the list apiece. Behind those two names come both Monsta X and Stray Kids with three charting singles.