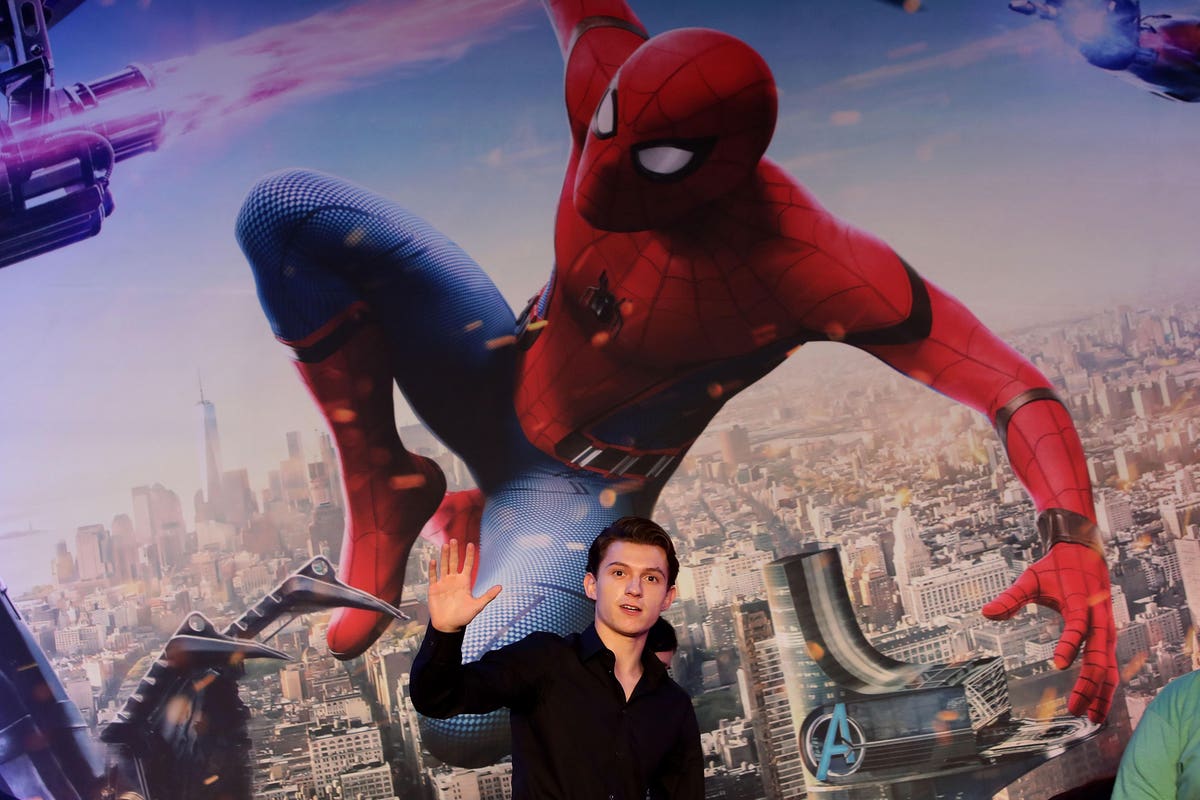 AMC is embracing the NFT craze. The theater chain and Sony Pictures will be offering 86,000 NFTs, or non-fungible tokens, to AMC Stubs Premiere, AMC Stubs A-List and AMC Investor Connect members who order advanced tickets for the opening of Spider-Man: No Way Home.

The film opens on December 19 and the tickets for opening night went on sale on November 29. Members who qualify will receive an email with instructions on how to claim their NFT on December 22. The tokens must be redeemed by March 1.

“In addition to being eco-friendly, it was essential that the process for receiving the NFT was also consumer friendly,” Chairman of the Board and CEO, AMC Theatres, Adam Aron said. “It’s easy to use and already widely adopted WAX Cloud Wallet combined with no gas fees for minting, sending and receiving NFTs gave us confidence that everyone, including first time blockchain users, would be able to participate in the promotion.”

“We’ve always believed that blockchain technology and NFTs should be accessible to the masses in an environmentally responsible and user-friendly way,” said William Quigley, Co-Founder of WAX, the most utilized blockchain worldwide. “We are thrilled Sony Pictures and AMC Theatres chose us for this promotion for what will be the biggest film release of the year.”

Non-fungible tokens are unique and non-interchangeable units of data that use blockchain technology to give an NFT owner public proof of ownership. NFTs are often images, photos, videos or other digital files. While an NFT can be screenshotted or downloaded, the ownership of that NFT is recorded in a ledger. NFTs use blockchain technology, similar to bitcoin or other cryptocurrencies, but don’t have an implicit value like coin technologies. Instead, an NFT is valued like a collector’s item akin to buying a piece of art.

While NFTs have been seen as passing fad or at worse a scam by some, they have been fetching large amounts of money at auction and becoming popular online. AMC and Sony’s entering into the NFT market is a sign that NFT promotions may be the next collectible cups promotion. Budweiser and the Bills have recently run their own NFT promotions. Almost 2,000 Budweiser NFTs sold out in under an hour. While little is known about the NFT resale market or if their popularity will continue, collectors are invested in the product so far.

AMC announced for their promotion that they will have more than 100 NFT designs available in partnership with Cub Studios.