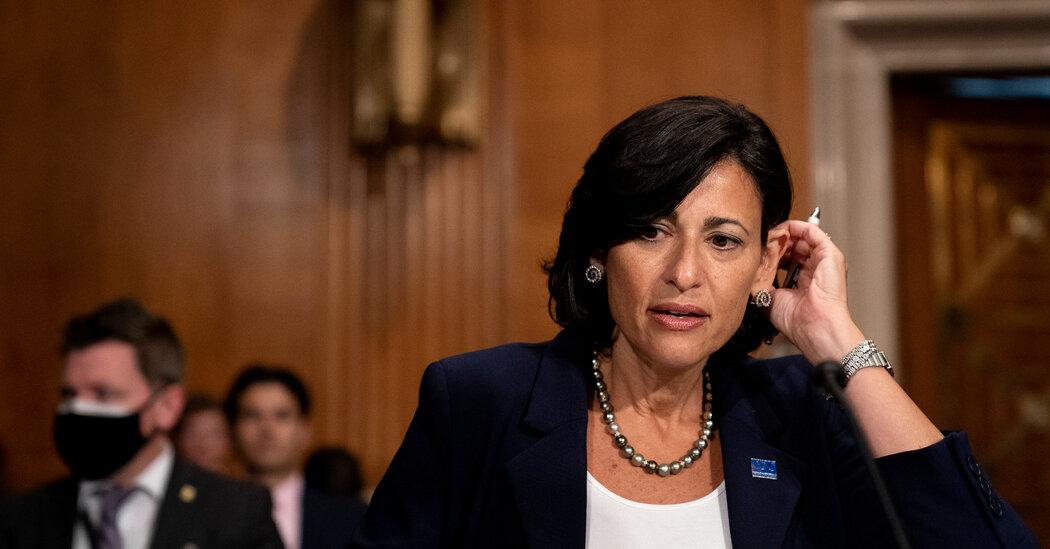 Several experts on the C.D.C. panel nevertheless urged a mix-and-match strategy, saying that they could see little reason not to offer a Pfizer-BioNTech booster to someone who qualified but had received, for example, the J. & J. vaccine. Some members warned that delivering multiple rounds of booster shots, available periodically when authorized, would tax an already burdened health care system.

The C.D.C. panel’s guidance followed weeks of internal disagreement and public debate among American health officials and advisers. In mid-August, President Biden announced plans for a booster rollout, but scientists and regulators were quick to point out there was little research on who might benefit and how the doses should be distributed.

The F.D.A.’s acting commissioner, Janet Woodcock, said on Wednesday that the agency’s authorization would allow for booster doses “in certain populations such as health care workers, teachers and day care staff, grocery workers and those in homeless shelters or prisons, among others.”

But some members of the committee said there was little evidence to suggest that vaccinated teachers, and even health care workers, were at risk of repeated exposure to the virus. The decision reflected fears that such a broad recommendation would effectively throw the doors open to an all-adults booster campaign.

“My sense was that the committee felt that that was sort of a hole that you could drive a truck through,” Dr. Paul Offit, a professor at the University of Pennsylvania and a member of the F.D.A.’s vaccine advisory panel, told reporters at an online briefing on Thursday.

Over the two days, the panel wrestled with the public’s expectations for Covid vaccines, the safety of third doses and how a booster program would affect nursing home residents. Booster doses alone would not turn back the pandemic, some scientists noted: Only vaccinating the unvaccinated would do that.

“We may move the needle a little bit by giving a booster dose to people,” said Dr. Helen Talbot, an associate professor of medicine at Vanderbilt University. But, she added, “the hospitals are full because people are not vaccinated.”