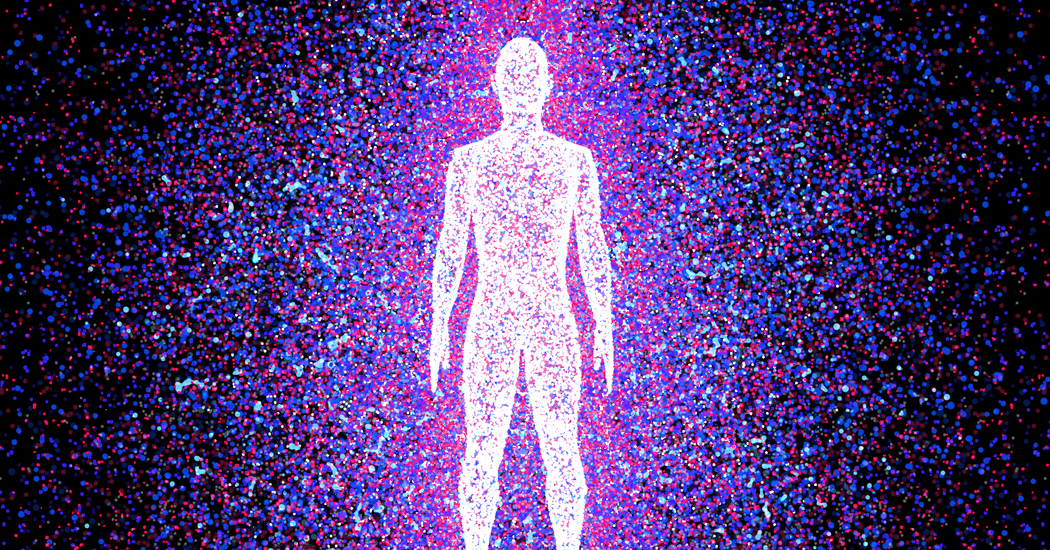 As we move into the third decade of the 21st century, surveillance capitalism is the dominant economic institution of our time. In the absence of countervailing law, this system successfully mediates nearly every aspect of human engagement with digital information. The promise of the surveillance dividend now draws surveillance economics into the “normal” economy, from insurance, retail, banking and finance to agriculture, automobiles, education, health care and more. Today all apps and software, no matter how benign they appear, are designed to maximize data collection.

Historically, great concentrations of corporate power were associated with economic harms. But when human data are the raw material and predictions of human behavior are the product, then the harms are social rather than economic. The difficulty is that these novel harms are typically understood as separate, even unrelated, problems, which makes them impossible to solve. Instead, each new stage of harm creates the conditions for the next stage.

All of it begins with extraction. An economic order founded on the secret massive-scale extraction of human data assumes the destruction of privacy as a nonnegotiable condition of its business operations. With privacy out of the way, ill-gotten human data are concentrated within private corporations, where they are claimed as corporate assets to be deployed at will.

The social effect is a new form of inequality, reflected in the colossal asymmetry between what these companies know about us and what we know about them. The sheer size of this knowledge gap is conveyed in a leaked 2018 Facebook document, which described its artificial intelligence hub, ingesting trillions of behavioral data points every day and producing six million behavioral predictions each second.

Next, these human data are weaponized as targeting algorithms, engineered to maximize extraction and aimed back at their unsuspecting human sources to increase engagement. Targeting mechanisms change real life, sometimes with grave consequences. For example, the Facebook Files depict Mr. Zuckerberg using his algorithms to reinforce or disrupt the behavior of billions of people. Anger is rewarded or ignored. News stories become more trustworthy or unhinged. Publishers prosper or wither. Political discourse turns uglier or more moderate. People live or die.

Occasionally the fog clears to reveal the ultimate harm: the growing power of tech giants willing to use their control over critical information infrastructure to compete with democratically elected lawmakers for societal dominance. Early in the pandemic, for example, Apple and Google refused to adapt their operating systems to host contact-tracing apps developed by public health authorities and supported by elected officials. In February, Facebook shut down many of its pages in Australia as a signal of refusal to negotiate with the Australian Parliament over fees for news content.

That’s why, when it comes to the triumph of surveillance capitalism’s revolution, it is the lawmakers of every liberal democracy, especially in the United States, who bear the greatest burden of responsibility. They allowed private capital to rule our information spaces during two decades of spectacular growth, with no laws to stop it.