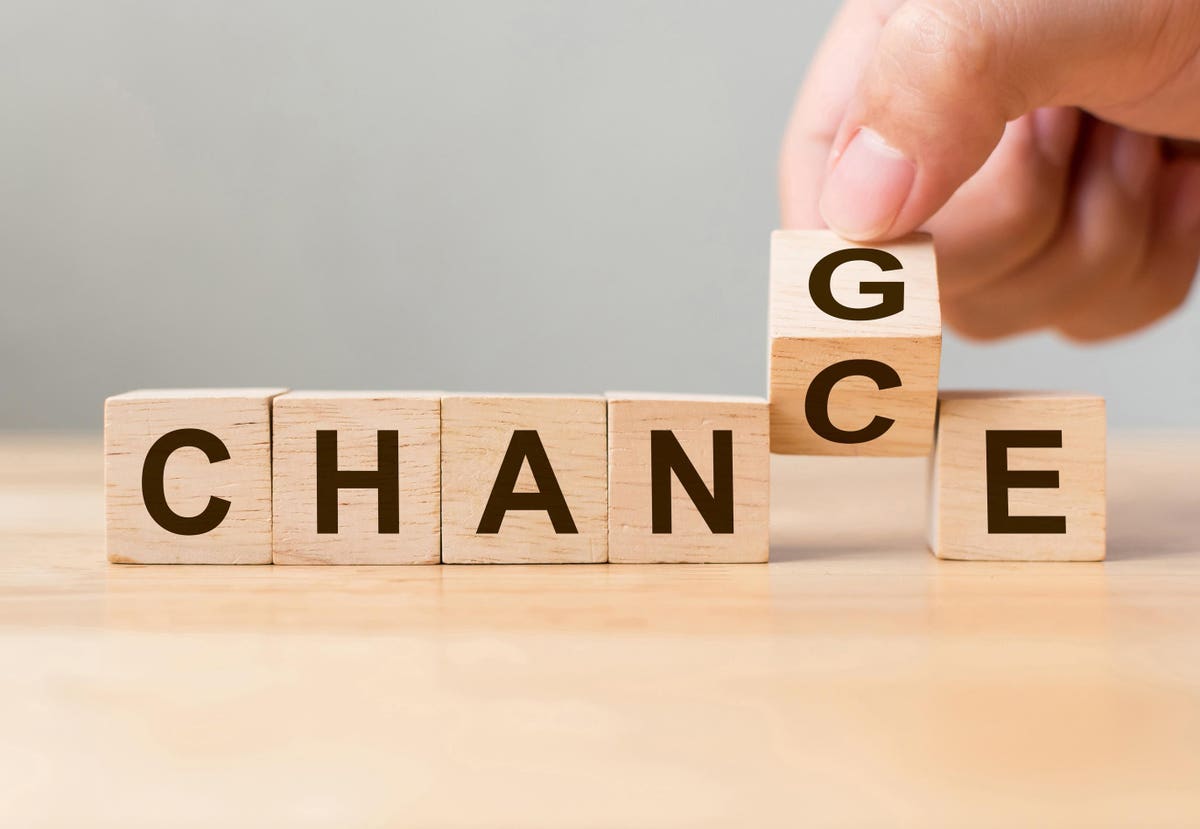 “We seem to be getting in the way of our own progress. We need to move faster, empower much more of our people, and do a better job of focusing on the world around us. Instead, our hierarchy, bureaucracy, risk aversion, and processes are tripping us up.”

“We know we need more candor, cooperation, independence, innovation and risk-taking from our teams—but somehow, we can’t seem to move from saying we need to correct these things to actually doing it.”

“The urgency of the situation pushed us to make some needed changes for a short while at the beginning of the pandemic. But now, our old ways are gradually returning and holding us back again. What can we do?”

I’ve been having conversations such as these with executive teams from a wide variety of organizations and geographies for years, but the frequency and urgency of these conversations has increased exponentially in recent months.

When I drill down and ask for specifics, I hear the same stories repeated over and over again. Things like:

·        Vast amounts of time being wasted on marginal activities, such as spending hours on PowerPoint presentations nobody pays any attention to.

·        Conflict avoiders who are very agreeable when they’re in a group setting only to gripe privately with peers, one to one, about everything they seemed to have agreed with earlier.

Cultural inertia like this is all too common. Why? Because changing culture is hard. Culture is squishy, touchy feely, hard to pin down, If I hear “culture eats strategy for breakfast” one more time from someone who never has made a real effort to change anything I think I’ll scream. (Maybe this article is my scream!)

There is a straightforward, linear, un-squishy approach to culture change. Let me share it.

The first important part of the process is the starting point: the C-suite. The CEO and the senior leadership team need to be personally involved and drive the process from beginning to end. Yes, that means role modelling it themselves.

The approach itself is relatively uncomplicated and involves just three steps:

1)     Clearly articulate the culture you want. Forget the cliches, code words, trite phrases and ambiguities; get very specific. For example: “In our new culture we will demand clarity, always explaining why.”; “… we will push past obstacles, make decisions despite uncertainty and relentlessly seek progress.”; “… we will listen, learn, and adapt, valuing outside perspectives and acting on what we learn.” You can even give them shorthand titles so people remember; labels like “Create Clarity”; “Drive to Impact”; Listen, Learn, and Adapt.” You don’t want a laundry list; you want just three or four based on your existing culture, strategy and purpose—and in plain English (or your local language). You’ll know you have it right when people start saying things like, “If our leaders acted like that all the time, you’d see a quantum leap in our performance.” (Yes, I’ve heard that from a CEO; it was a great day.) You can identify the three or four by talking with people, asking them privately: What leadership behaviors keep them up at night? How do we act when we’re at our best? What do you see when we’re at our worst? Trust me, you’ll start hearing the same things over and over again.

2)    Activate the desired changes by starting at the top. There are lots of things —some subtle and some not-so-subtle—the CEO and leadership team can do to communicate the desired culture. The most important thing is to lead by example. For instance: Rather than telling people what they should do, answer requests for opinion or advice with a response that conveys the message, ‘we’re members of the same team, you probably already know the answer.’ Here’s the kind of language I’m talking about: “What do you think you should do? How would you test it? What data would you need? How can I help?” Assuming meeting-itis is identified as a problem, you might consider a bold but symbolic move such as cancelling 50% of your meetings and reducing attendance at the remaining meetings by about half.

3)    Embed the change in your operating model. Remove existing obstacles so the changes become second nature. If leaders and managers aren’t acting in the way they need to act, it’s important to find out what’s holding them back. The answer, whether it’s personal or structural, will tell you what processes, positions, structures, and people need to go. Performance management can always use an overhaul. Layers of management or bureaucracy may need to be trimmed. People may need encouragement to act more independently. Colleagues unwilling or unable to adapt to change and work in new ways may need to be cautioned or counseled; some may need to find work elsewhere.

All three activities are essential, but the second step, I’ve learned over the years, is both the hardest and (probably for that reason) the most commonly ignored.

Senior leaders typically got where they are by doing what they’ve typically always done. So, they’re not always the best candidates to spearhead behavioral change, especially if they’re the ones who need to get out of their comfort zones and change. It’s not an easy task and often involves making changes that require tremendous openness, concentration, prioritization and sustained investment. Think of it as the equivalent of conceiving and launching a new product or opening up in a new market. Great coaching from seasoned former top executives may help break down the calcification, but too few C-suite executives, prideful as they are, will fully embrace such coaching. Another approach may be needed.

That leads me to get a little dramatic: One such approach may be to change the way we think about hierarchal leadership entirely, or as much as possible.

For legal as well as practical reasons somebody always will have to assume responsibility for an organization’s performance, whether it’s a publicly listed company, a privately held firm, a government agency, or a charitable, educational or religious nonprofit.

But that doesn’t mean the hierarchal structure is set in stone. It can change, or even be removed to a large extent.

After many years of talking, writing and collaborating with amazing colleagues such as Jim Hemerling, who has been a real change agent for many outside organizations, I’ve come to the conclusion that we may need to consider some radically different approaches to culture change once and for all.

There are many exciting possibilities. I’ll explore some in my next column.