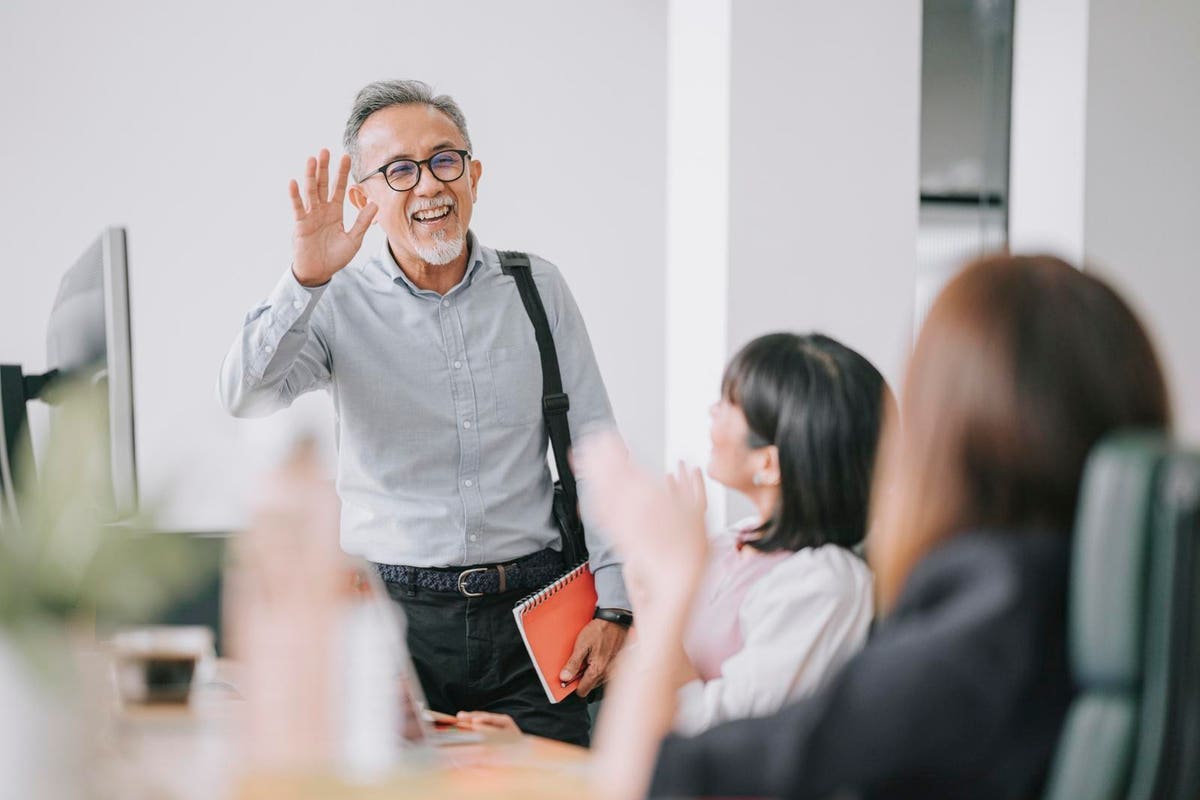 No matter what dimension of diversity is discussed, there are layers of complexity. Ageism is no exception. Unfortunately, the complexities around age and aging in the workplace are not being addressed, resulting in continued mismanagement of talent, decreasing employee belonging and discrimination.

Evidence of workplace ageism is all around. Media habitually assigns individual attributes to specific groups of a certain age. In the workplace, it’s evident by the absence of age in implicit bias training–or anywhere in the DEI strategy–as well as the lack of older candidates recruited.

Identifying the many ways age bias and discrimination show up in the workplace creates a much–needed awareness across the age spectrum. With understanding, individuals become more mindful about their actions and the actions of others. More importantly, they learn how to effectively respond to bias when it shows up, which, over time, creates necessary change.

Although older workers typically face the most egregious age bias and discrimination, whenever age is used to diminish the competency and capability of another, ageism is in action. Consider younger, early-career employees who either can’t get a job regardless of their education or demonstrated potential. Or they are exploited with low pay and the expectation of longer working hours and 24/7 availability in exchange for a free lunch on Fridays.

Everyone has biases, prejudices either in favor of or against a thing, person or group. But biases are often based on stereotypes or other commonly accepted beliefs rather than actual knowledge.

If there is a conscious preference for (or aversion to) a person or group of people, that’s explicit bias. However, often the negative attitudes are without conscious knowledge, in which case it would be implicit.

According to cognitive neuroscientists, we are conscious of only about five percent of our cognitive activity. That means that most of our decisions, actions, emotions and behavior depend on 95 percent of brain activity beyond our conscious awareness. These mental shortcuts can result in prejudgments that lead to rash decisions or discriminatory practices.

A fairly common workplace example of bias is when recruiters and hiring managers automatically dismiss older candidates. If it is intentional, based on any number of negative stereotypes related to age or ability, it’s explicit ageism. However, if they don’t realize the repeated behavior, it could be implicit.

Like any dimension of diversity, age is not a predictive indicator of talent and should never be a reason to exclude talent.

If recruiters and hiring managers dismiss candidates based on how old they think they are, they are ageist. If they dismiss them based on how they assume their minds or bodies function, they are ableist. They are ageist and ableist if they attribute capacity—or incapacity—to someone based on their age.

Implicit Age Bias in the Workplace

Implicit age bias is defined by leading gerontologist and researcher on age and aging, Becca Levy, as occurring when a culture’s ageist stereotypes are internalized, and become part of a sub-conscious framework of society.

In the workplace implicit age bias looks like this: a new sales software is being deployed, but older employees are not invited to attend the training because the decision-maker didn’t want to upset them with the change or thought it might be too hard for them to learn the new technology.

If the exclusion was based on the assumption that older people are reluctant to change or find learning new technology challenging, it could be implicit. But if it was knowingly done based on age-related judgments, then the decision-maker could have made an explicit, illegal decision.

To complicate matters further, because implicit bias is often internalized, it can become self-directed. Using the above example, if the older employee accepted the exclusion from training because it saved them from the hardship of change, that would be implicit, self-directed age bias.

Being aware of biases is very important. More importantly, managing bias requires being open to critical self-evaluation to determine how these biases may be impeding relationships with others.

Unless organizations have the conversation with employees, age-related biases will continue to go unchecked. Change will never happen if nobody is talking about it.