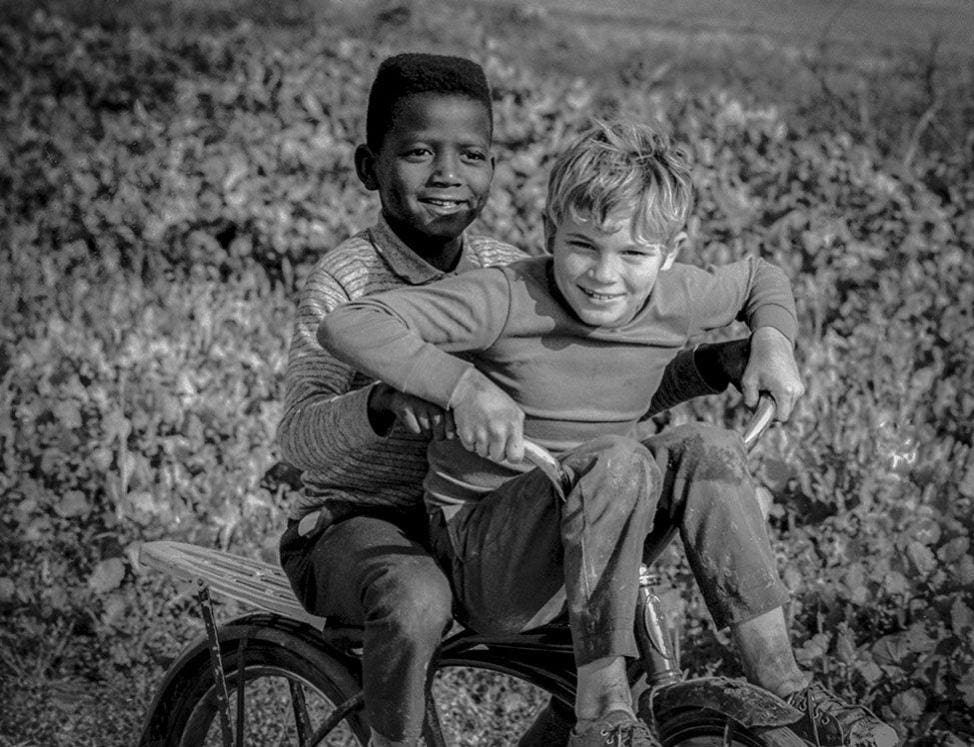 It is often hard for people who have experienced racism or oppression to convince those who haven’t of the pain and injustice of their plight. They need White allies, and much has been written about the effectiveness of having White advocates in the fight for equality and racial justice.

It is one thing to find such White allies who were raised in environments where racism, sexism and other forms of bigotry were routinely and openly discussed and where the quest for true equality was seen as a noble cause. But what about people who grew up surrounded by racism and racist attitudes but chose to reject them and follow their own, more enlightened path toward becoming leaders on racial justice? These people possess a special kind of courage and independence from which we can learn a lot about creating a more just workplace and a more enlightened society.

In a recent article on cnn.com, a handful of these unlikely racial justice warriors were profiled. One of them, Matt Hawn, made a lot of news last year as a teacher who was eventually fired for teaching his students about White privilege. He is now fighting to get his job back and keep his teaching license. Hawn, who has only ever had two African-American students in his classes, asserts that he was just trying to challenge his students as the best teachers he had during school had challenged him. And he says his students need this teaching more than most because of their extremely limited exposure to classmates who aren’t like them.

In the CNN article, the authors point out four traits that White allies and advocates for racial justice share—empathy, a pivotal relationship with someone of a different race, hearing a transformative narrative, and the courage to be willing to pay the price for holding views that are so different from those in their environment.

I would like to discuss what I have found in my own research relative to each of these traits. First, empathy, which means “the ability to understand and share the feelings of another.” In colloquial terms, it means the ability to “walk in another’s shoes.” But how can a White person ever truly understand what it means to be Black in America? In short, she can’t. However, people who have experienced personal struggle that leaves them feeling like an “outsider”—through illness, having a sibling with a disability, being from a lower socioeconomic class relative to their peers—can often translate those experiences into empathy for others such as members of a disadvantaged minority group.

Another characteristic of a good ally is the ability to be transformed by a powerful narrative about someone of a different race. The CNN piece tells a touching story of the Reverend Gibson “Nibs” Stroupe who grew up in Helena, Arkansas during the Jim Crow era. When Stroupe was a child, he began to absorb the racist attitudes of many of the people around him. But then he read “Cry, the Beloved Country” by Alan Paton, a classic novel that tells the story of a rural Black pastor’s search for his missing son in the midst of the apartheid era in South Africa. Stroupe was transformed and said he looked up from the book and, missing his own father who had abandoned him and never went to search for him, thought, ‘maybe Black people are a lot more like us than I thought‘. That one transformative experience began Stroupe’s lifelong allyship and quest for racial justice.

The final quality that many White allies exhibit is the courage to go against the grain and  risk alienation in their environment to stand up for their views. It’s not easy to voice opinions and ideas that are wildly different from those of your family, or the people in your town, or your workplace. It requires backbone and the willingness to suffer in some measure for the cause. In “White Like Me”, the White anti-racism activist Tim Wise highlights the history of White allyship and how important it has been to the cause of racial justice. He tells of White people who sat with the black protesters at the lunch counter or walked with them in protest marches, only to risk insults or worse, physical harm. He discusses White activists throughout history who have, as he said, determined that there is “more than one way to live in [White] skin.”

It takes empathy, experience, compassion and courage to learn how to be an ally to those who experience discrimination and injustice. If there has ever been a time when we need all four of these character traits in our workplaces and in our society, that time is now.