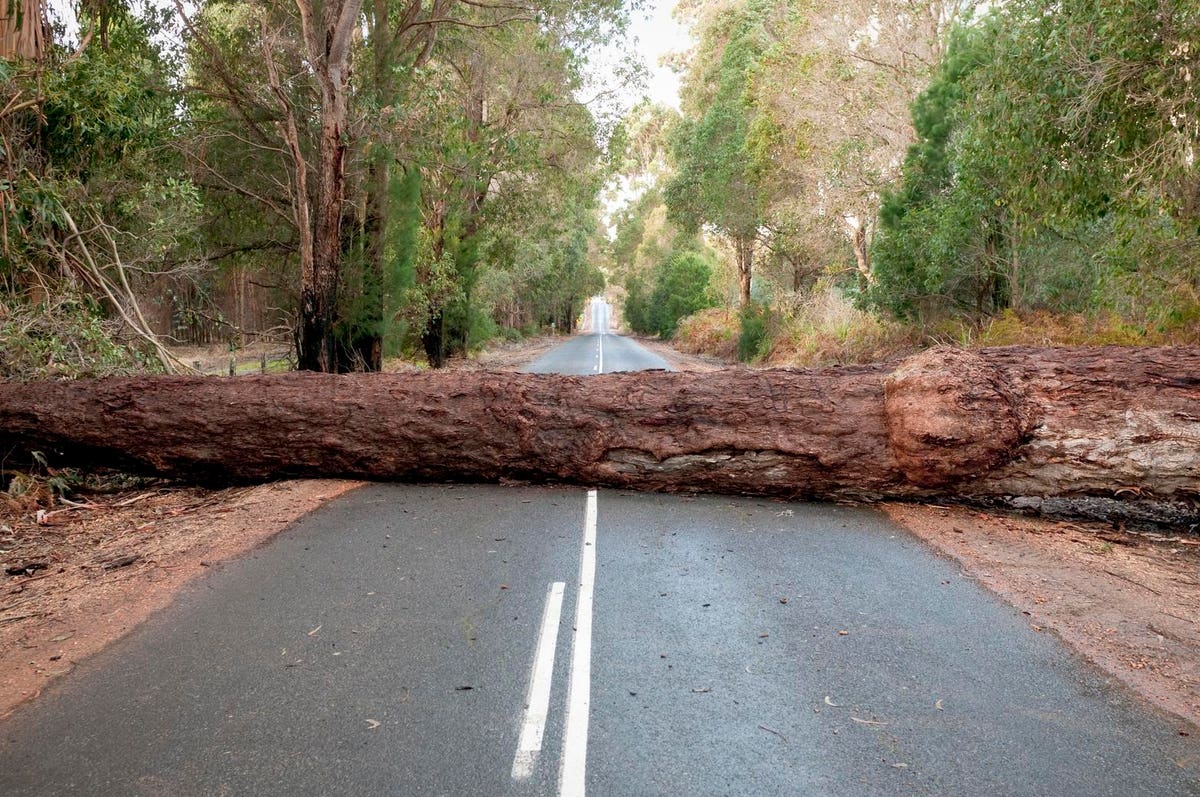 Tests show that during the pandemic, students have lost significant ground—especially those already vulnerable. But only some tests can tell educators what to do about that.

When people hear “standardized tests,” they generally think of state-mandated assessments given in the spring. Those scores may have huge ramifications for schools and teachers, but they typically don’t have any direct consequences for individual students.

Most schools, especially at the elementary level, also give other standardized reading and math assessments throughout the school year to figure out where students are and what they need. This practice is called “progress monitoring,” and concerns about lack of progress during the pandemic have shined a light on it.

In theory, progress monitoring makes sense. In practice, it can end up holding students back. The effects depend largely on what’s being tested—or what educators think is being tested—and what action they take based on the results.

The origins of progress monitoring go back to the 1980s and an approach called “curriculum-based measurement.” Teachers were to give individual students brief assessments—like measuring the number of words read aloud from a text in a minute—perhaps every week or month. The results would indicate a student’s overall academic progress, and the collective data could show whether an instructional approach was working. Despite the name, curriculum-based measurement isn’t tied to any particular curriculum.

Progress monitoring was linked to special education and, eventually, to a system called “Response to Intervention,” or RTI. Teachers use assessments in the early grades to identify students at risk for reading problems and provide them with an “intervention.” Students are divided into three tiers: Tier 1 gets the regular curriculum; Tier 2 gets lessons focused on their particular needs, in small groups, plus more monitoring; and Tier 3, composed of those who haven’t responded to Tier 2, gets a more intensive intervention.

Both progress monitoring and RTI were widespread by 2015. But that year, a comprehensive federal government study found that first-graders in Tier 2 actually fared worse than similar students who stayed in Tier 1. Second- and third-graders didn’t experience a negative impact, but they didn’t get a boost either.

The study didn’t look at the quality of the interventions, though. Most teachers receive inadequate training in teaching reading, so it’s possible that RTI—still in wide use—could work well if teachers are equipped to implement it. And there’s no standard RTI curriculum. Some Tier 2 and 3 students might just have gotten more of the same approach that wasn’t working for them in Tier 1.

There are now several widely used, standardized progress-monitoring assessments that are supposed to be given three times a year, although schools may give them more often. And recent reports have used data from three such tests to estimate the pandemic’s impact on student achievement.

The reports differ on details but reach the same basic conclusions: Students are significantly behind where they would be in a normal year, losing the equivalent of four or five months of learning in reading and more in math. The already huge gaps between racial groups have widened, along with that between high- and low-poverty schools. Generally, students who got more remote learning did worse (a conclusion bolstered by detailed data on Ohio state tests). And because the most vulnerable students were less likely to be included in the data, the situation may be even more dire than it appears.

It’s important to have this information, but if schools intend to act on it, they should be aware that different reading tests measure different things. One, called DIBELS, focuses primarily on early literacy or “decoding” skills: things like naming letters of the alphabet, and phonics. If that test shows students need more intensive instruction on those kinds of skills, as many children in the early grades undoubtedly will, they should definitely get it—and it should be delivered by a teacher who has gotten the necessary training.

Other progress-monitoring tests, like MAP Growth and i-Ready, focus more on comprehension “skills,” like being able to determine the main idea of a passage. And for complex reasons, it’s generally assumed that most reading problems are comprehension problems, especially after second or third grade.

But, as I’ve discussed before, comprehension “skills” are different from decoding skills. Rather than just getting better with practice, they can only develop alongside academic knowledge and vocabulary. The best way to address a comprehension problem is to immerse children in a coherent curriculum that builds knowledge of history, geography, science, and the arts along with literature. Unfortunately, though, most students spend many hours practicing supposed comprehension skills on a random variety of texts, with little focus on the content.

Even when armed with potentially useful information, schools may go in the wrong direction. In one first-grade classroom I followed, the MAP test had shown that students needed work on phonemic awareness (hearing the individual sounds in words) and phonics. But the administration directed the teacher to address the problem by leading the kids through a “close reading” of a simple poem before they took the test again.

At another high-poverty elementary school, I observed a “data day,” when teachers pored over progress-monitoring results that supposedly measured students’ mastery of things like “making inferences” or “comparing and contrasting.”

“But they knew this,” one teacher moaned. They may have “known” it with one text, but that doesn’t mean they “knew” it with another, because these aren’t generally applicable skills.

Progress-monitoring that purports to measure abstract comprehension skills can have devastating consequences. It can obscure decoding problems that, left unaddressed, continue through high school and beyond. It can also deflect attention from the need to build students’ academic knowledge.

State reading tests—and the National Assessment of Educational Progress (NAEP), administered to a representative sample of American students every two years—also suffer from these defects. But at least they don’t directly guide educators to assign kids to “Tiers” that may just hold them back, or to spend more class time on “finding the main idea.” That could be changing, though.

Florida governor Ron DeSantis has announced a plan to use that state’s test for “progress monitoring,” administering assessments three times a year instead of once in the spring. And one team of researchers, seeking to counter decreasing enthusiasm for standardized state tests, has suggested making the results more “actionable.”

But treating state reading tests as diagnostic assessments is likely to make a horrendous situation even worse. Progress-monitoring and RTI, at least as they’ve been implemented in most schools, have led to decades of stagnant or declining reading scores. State tests, with higher stakes attached, could only increase the counter-productive pressure to spend more time on “reading.”

We don’t need to abolish reading comprehension tests (although that might be a good idea). But we do need to see them for what they are: general indicators of which groups of students lack the academic knowledge and vocabulary they need to do well—not precise measures of comprehension skill deficits and concomitant guides to remediation.

We should also assess decoding skills separately from reading comprehension: a recent study found that the lowest-scorers on the fourth-grade NAEP reading test were significantly more likely to have decoding problems than those with higher scores. And reading comprehension tests should ideally be grounded in content students are learning in school. Louisiana is currently experimenting with such a test, but it will only work if all or most schools in a state are using the same curriculum. Louisiana is perhaps unique in meeting that condition.

Educators also need to recognize that “testing” doesn’t just mean a standardized reading or math assessment. At the elementary level, it’s no longer common practice to quiz kids to see if they’ve understood information that’s been taught. In fact, I’ve gotten the sense that it’s seen as illegitimate, because you’re “just” testing kids’ knowledge rather than their supposed general comprehension or critical thinking ability. But it’s crucial to know if kids have understood and absorbed the content teachers have taught, assuming they have taught content. And that kind of testing—which could be as simple as asking kids to write a sentence about what they’ve learned—could actually help kids learn instead of hindering their progress.