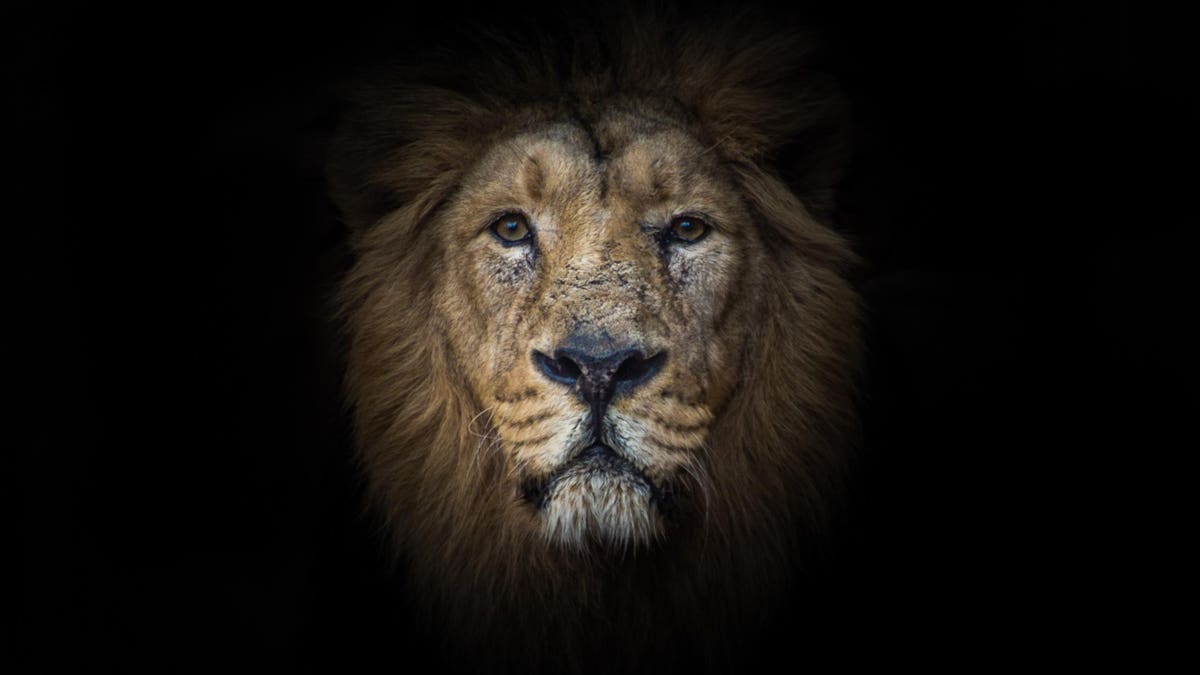 We’ve become inured to the daily stories of  corporate CEOs lining their pockets with lush salaries, generous stock options and enjoying their private jets and perks while the employees are treated poorly.

It’s not all top executives. There’s a stealth movement by forward-thinking leaders to empower their workers and treat them with dignity and respect. These empathetic executives recognize that by making their staff happier they’ll rise to the occasion and exceed expectations.

Ryan Breslow is the young founder and CEO of Bolt, a fast-growing fintech unicorn, with a mission for “changing the world of e-commerce by fixing a spot with the most headaches: checkout.” He exemplifies this newly emerging trend. Breslow, heading a multi billion dollar tech company, is wagering a big bet on the belief that taking good care of his team, they’ll happily outperform.

We’ve all experienced periods of burnout, frustration, anxiety and stress over the last nearly two year long pandemic. Working long hours, five days a week, and many times weekends too, made us feel exhausted. With only a brief two days off each week, there’s little time to decompress and recharge. It’s not really a long weekend as usually at least one day consists of running errands, shopping for groceries, doing the laundry, tending to your children, doing work around the house or yard, and the endless list goes on. By the time Monday morning rolls along, you’re still tired and feeling worn out.

To remedy this dilemma, Breslow joined the growing four-day workweek campaign. The idea is to have his team work only four days a week. There are no catches. The checkout technology company founder subscribes to the notion that by providing time away from the office to rest and recuperate, people will return to work with greater energy and enthusiasm. They won’t be like the ‘zombies’ you see at the office or on Zoom video calls dragging themselves through the work day due to exhaustion.

Breslow believes that “increased balance leads to increased output,” and the “biggest problem with remote work wasn’t people working less, it was people working way too much.” The tech founder “flipped the script,” rationally pointing out that “when your team is healthy, your organization is healthy.”

There’s always a risk with big initiatives. It could fail or blow up the company. Breslow says that offering the extra time off is worth taking the chance “One of Bolt’s values is to be 20% wrong and chase 10X, so we figured there’s no better way to move fast and take risks than to start implementing shorter workweeks right away.”

Breslow said “We want to empower our ~300 employees to be more conscious with their time—building goals more intentionally, reducing meeting time, improving their health and well-being, and as a result, their productivity as well.”

He postulates “what if we worked like lions?” These ferocious creatures exhibit “Short bursts of energy, high intensity and then rest and recover for the next sprint.” With a four-day workweek, Breslow contends that people will have more energy and become much more productive. “With a four day work week, we can feel confident going all in on those four days,” and “we can truly give it our all.”

Instead of playing the game, watching the clock tick down to five o’clock when you could dash out of the building or log off the computer at home, results are more important than facetime. He says about this business philosophy “High performance isn’t about how much you put in; it’s how much you get out.”

A number of countries and companies have been experimenting with four-day workweeks. The governments of Iceland, Spain, Scotland and Japan have instituted abbreviated workweeks.  Companies such as Kickstarter, Unchartered, Microsoft Japan, Unilever, Perpetual Guardian, Elephant Ventures, Tower Paddle Boards and Digital Enabler are some of the businesses that initiated four-day workweek policies. Democratic Californian, Congressman Mark Takano, proposed legislation for a three day weekend.

In addition to Breslow’s four-day workweek program, he launched a “Conscious Culture movement (conscious.org),” to help companies “bridge humanity and execution at the workplace.” The implementation of a shortened workweek is one of his initiatives  unveiled at Bolt. The goal is to share this ethos and have other companies join aboard. Here’s the highlights of what the Conscious Culture movement is about:

Hopefully more leaders will offer four-day workweeks, flexible schedules, shortened days based on results not facetime, and other initiatives to improve the quality of the work-lives of their employees. These measures should result in happier employees who will appreciate the support and be “all-in” on their company. Productivity will improve and enhanced profits will follow. In the war for talent environment businesses find themselves battling, these policies may greatly enhance the attraction, hiring and retention of the best and brightest talent.