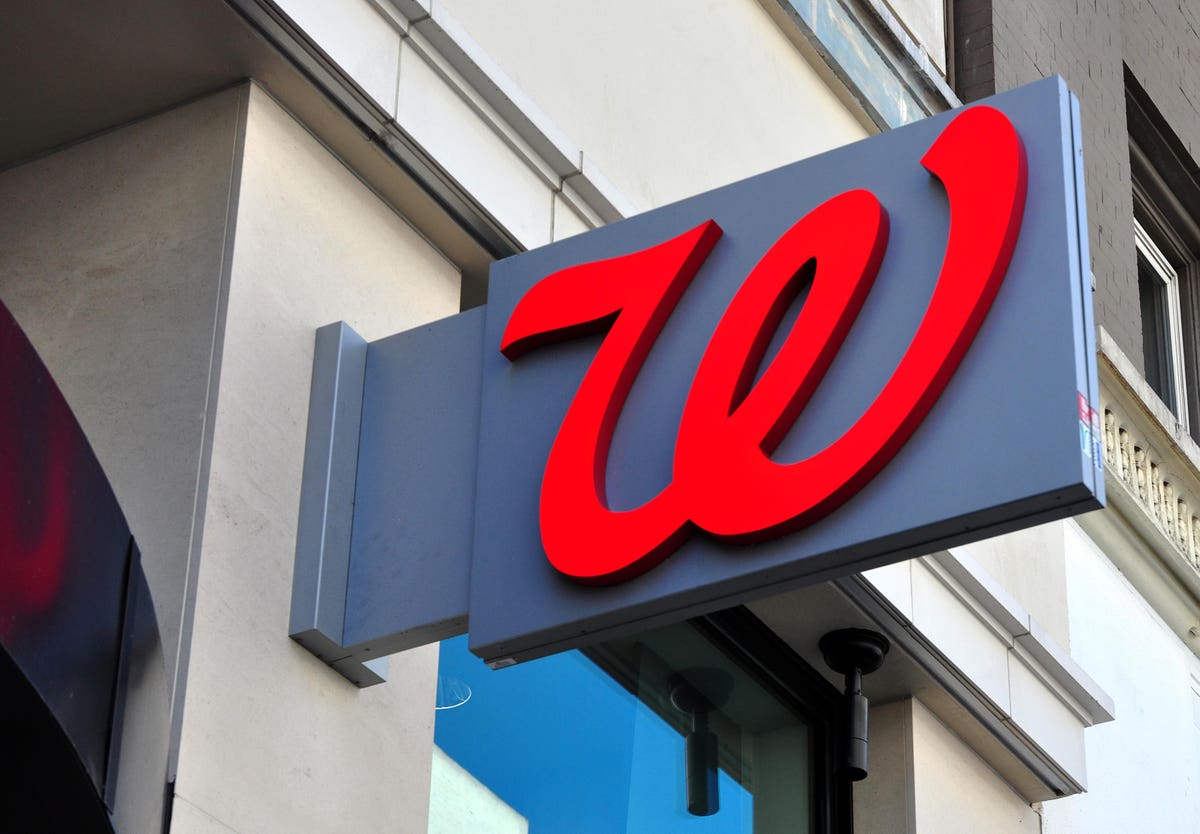 Walgreens became the latest large company to increase its starting hourly wage to all workers to $15 an hour by November of next year, the drugstore giant announced Tuesday.

The move, made by new chief executive officer Rosalind Brewer, comes during a period of minimum wage increases generally for large corporations and during a shortage of workers across the U.S. Meanwhile, Several U.S. cities and states have made moves to coax companies into wage increases by law and ballot initiatives.

Walgreens in particular is like other companies in the healthcare industry that are looking to recruit more workers during the Covid-19 pandemic. Walgreens rival CVS Health earlier this month announced plans to raise its minimum wage to $15 an hour.

“Investing in and rewarding our team members is not only the right thing to do, it’s highly important to retaining and attracting a talented workforce, and to continuing to serve our critical role in community health care,” Walgreens CEO Roz Brewer said.

Walgreens said its wage increases to $15 an hour will be phased in “beginning in October of this year and are expected to be fully implemented by November 1, 2022.

“Total investment to support the starting wage increase is anticipated to be approximately $450 million over the next three years, with one-third of the amount invested in Fiscal Year 2022,” Walgreens said in its announcement. “The company anticipates that it will partially absorb the investment through the normal course of business.”