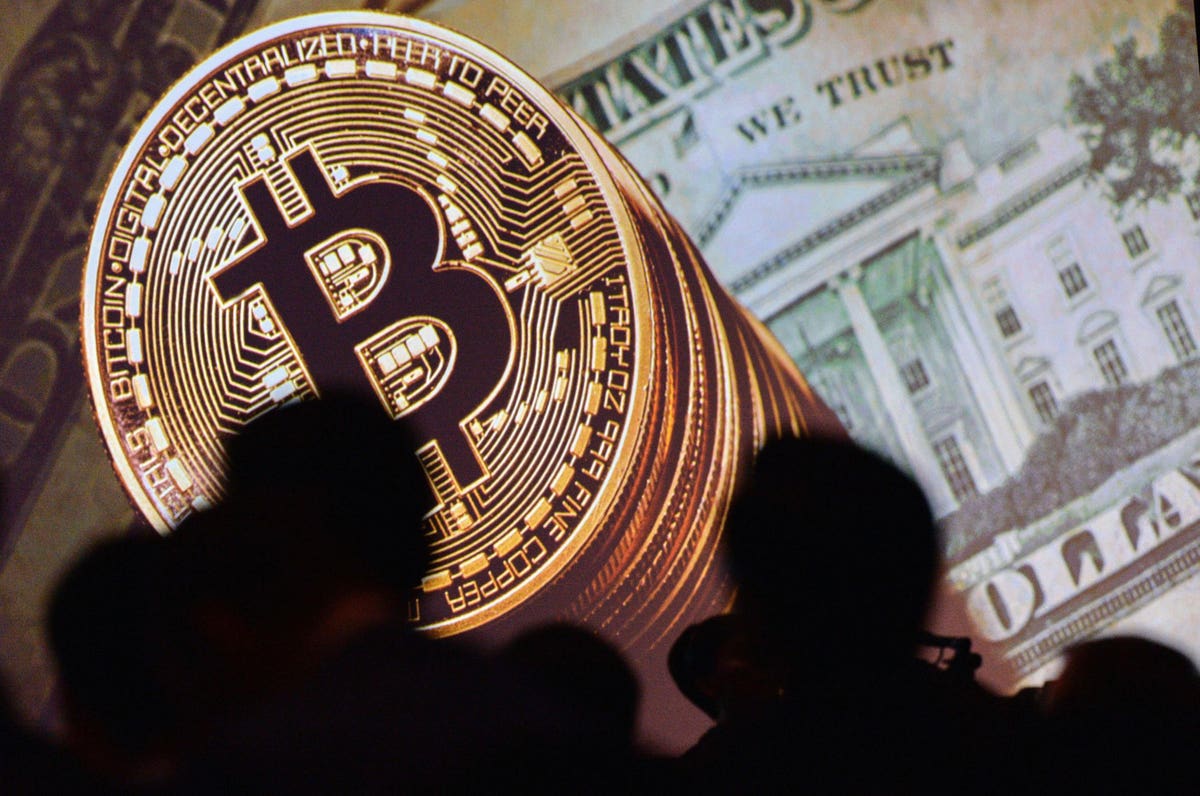 By Al Emid, Next Avenue

There’s a growing phenomenon in the stock market — “fad investing” — and it’s something you don’t want to do with your money.

Fad investing means buying a stock just because some type of activity is trending, regardless of the prospects of the actual company issuing the stock or any serious underpinnings behind the trend. It can mean making an investment decision without access to the usual fundamentals of a company, such as sales figures.

This type of investing is on the rise for a few reasons: The stock market has been on a tear while alternative investments like bonds offer low returns; the increased ease, and often zero cost, of online trading letting people invest without consulting a financial adviser; and the sheer entertainment value, especially during the rough pandemic.

Add to all that the concept of FOMO — the fear of missing out — which drove much of the frenzied trading in what are known as “meme stocks,” like GameStop , earlier this year.

A meme stock is lightly traded and begins with a low price (typically under $25); then Wall Street hedge funds make bets that the stock will fall precipitously in value while online traders make a form of the opposite bet — that the share price will keep going up. In a June 2021 survey of 1,500 investors, the Betterment Consumer Perspectives Report: How Memestocks Have Affected Investors’ Actions and Emotions, 36% of respondents bought meme stocks during the hyperactive rally in January and February.

Fads Vs. Trends for Investors

But what’s the difference between a fad and a trend?

Investing in electric vehicles or EVs is an example of hoping to profit from a certifiable trend, fueled by reactions to climate change and rising gasoline prices. By contrast, cryptocurrencies popping up on a regular basis are more of a fad. Yes, some are likely to eventually become more legitimate, but others will probably disappear.

A sober appraisal of fads suggests that investing in them is more akin to gambling than portfolio management. Consequently, fads are even less suitable for people who are retired or will be soon.

Three fads to be wary about:

Cryptocurrencies. These digital currencies are one of the most speculative and volatile investments around. Cryptocurrency prices sometimes rise and fall depending on factors unrelated to their intrinsic value, such as on a tweet by Tesla CEO Elon Musk.

Investors in cryptocurrencies don’t have the usual stock-market tools such as sales outlooks, revenue projections and management track records to help them make decisions. The value of a crypto coin rests on the premise that other investors will be willing to pay more for it in the future, but hope is not a solid investment criterion.

Cannabis stocks rank as one of the most confusing fads because of their mixed messages. The fair value of the investment — the stock — becomes mixed with issues such as the propriety of smoking up in public, the illegal pot market and the value of cannabis in medical treatment.

As an investment, the future of cannabis stocks may not deliver the present promise that’s based, at least in part, on eventual national acceptance, cautions Clark Kendall, president and CEO at Kendall Capital in Rockville, Md.

Kendall stresses that until then, investors must make sober decisions about the sky-high valuations of cannabis stocks, which may not be sustainable over time.

Moreover, he says, some cannabis company stocks don’t pay dividends, meaning that investors must depend on price appreciation for their returns. Investors who want exposure to the future of medical marijuana (albeit indirectly) might instead consider stocks of major pharmaceutical companies, Kendall adds.

SPACs. Chances are, you’ve been hearing a fair amount about SPACs lately because celebrities from Martha Stewart to Shaquille O’Neal are part owners of their companies. There are more than 550 SPACs registered in the United States.

But special purpose acquisition companies — sometimes called “blank check companies” rank as one of the most complex of fads because of their extra layers of risk.

A SPAC is a shell corporation with a pool of capital its owners plan to use to acquire a private company and taking it public. This means that aside from the usual risks of investing in a company, you’re then assuming two further layers of risk: the SPAC sponsor’s ability to make an acquisition and then its ability to make a profitable one.

“You don’t know what you are buying and have no idea what price you are paying and what value proposition you are dealing with,” says James Athey, investment director at Aberdeen Standard Investments in London.

After a surge in SPACS last year and in early 2021, the number launched in the second quarter this year has dropped. “Part of that is because (some) of all of those SPACs that have yet to find an acquisition,” Athey says. Consequently, some SPAC share prices have drifted down.

Still, 299 SPACS have filed for initial public offerings in 2021, according to Spacinsider.com. Hundreds of SPACs have raised about $200 billion from investors.

“My Spidey Senses tingle immediately when any investment is being sold on the basis of proximity to a famous name — certainly, a famous name from outside the investment world,” he says, describing the strategy as “a marketing gimmick.”

Investment regulators are casting a wary eye on some SPACs, too.

In July, according to The New York Times, the Securities and Exchange Commission (SEC) reached a settlement over the planned merger of Momentus, a space transportation company that said it developed a unique propulsion technology, and the Stable Road SPAC.

The SEC said investors were misled into believing the system had been successfully tested in space. The companies involved agreed to pay $8 million in penalties.

SPACs are unsuitable for people who are retired or nearly retired, Athey says.

And yet, despite the concerns over fad investing, this trend seems likely to continue this year. The Betterment Report says that of its survey respondents who bought meme stocks earlier in 2021, 57% said that they’re very likely to invest in this type of stock again.