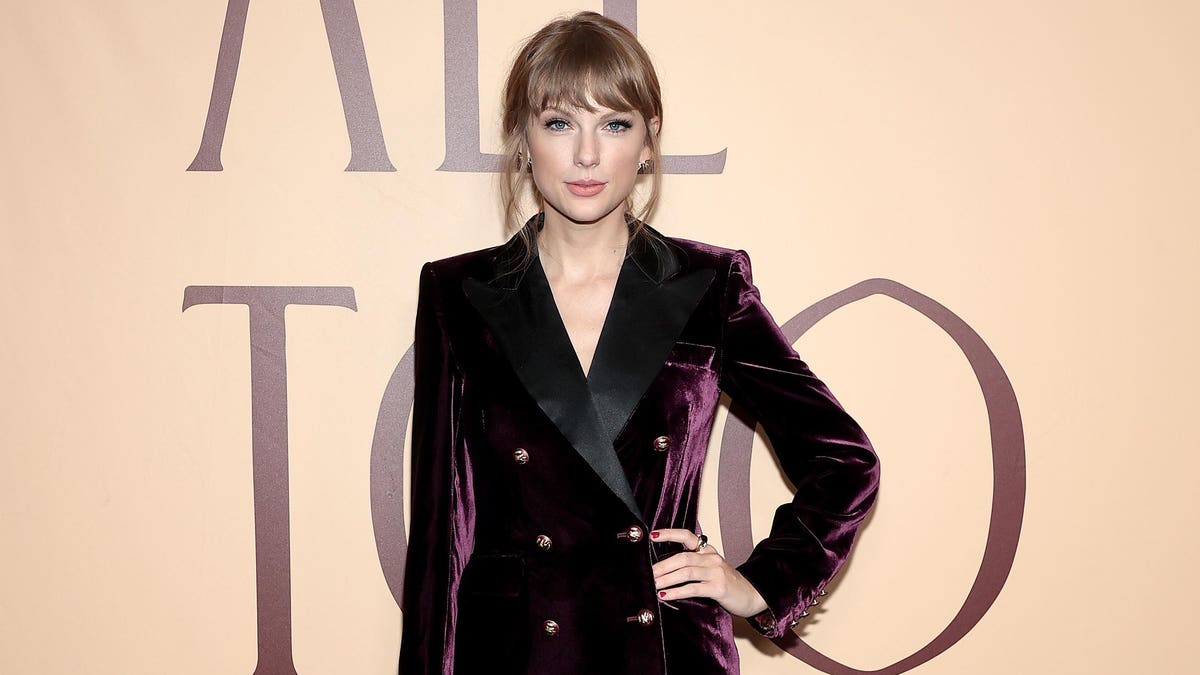 Days after Taylor Swift released her version of her 2012 album Red amid a contentious disagreement over the ownership of her masters, the artist charted seven different albums on the Billboard Top 100, the first time she’s ever accomplished the feat.

She also tied her own record of eight entries on the Billboard Top 200: 2017’s Reputation ranked at 126.

The only other female artist to chart at least seven albums on the Billboard Top 100 was Whitney Houston, who did so in 2012, according to Billboard.

Swift, 31, only owns four of those works: The master recordings for her first six albums were sold by Big Machine Records to music manager Scooter Braun in 2019, who later sold the works to Shamrock Capital, a deal Swift claims she was cut out of.

Swift has pledged to re-record her masters, the second of which, Red (Taylor’s Version), she released Friday, and it’s already making waves: On Friday, Swift broke her own record for most-streamed album in day by a female and the most-streamed female artist in a day on Spotify.

The anticipation and success of Red (Taylor’s Version) is generating listens to her old work: Red jumped from 101 to 21 from last week to this week on the Billboard Top 100, and Speak Now shot up from 197 to 54 — and songs from both albums have trended on TikTok in the last week.

Swift, who still has yet to release her own versions of 2006’s Taylor Swift, Speak Now, 1989 and Reputation, has not announced which re-recording will be released next. The artist is known for leaving detailed clues and hints pointing to her next work in her songs and videos, and many fans believe Speak Now or 1989 are coming soon.

In addition to re-recordings of her classic songs on Red (Taylor’s Version), Swift also released a 10-minute version of her blistering breakup song “All Too Well,” which she wrote for the album’s original release but was forced to cut down at the time. The long-rumored extended version of the song was also accompanied by a short film written and directed by Swift starring Sadie Sink and Dylan O’Brien as a fighting couple on the verge of a breakup, which already has 30 million views on Youtube since being released Friday.

Nearly A Decade After It Was First Released, Taylor Swift’s ‘All Too Well’ Could Hit No. 1 (Forbes)