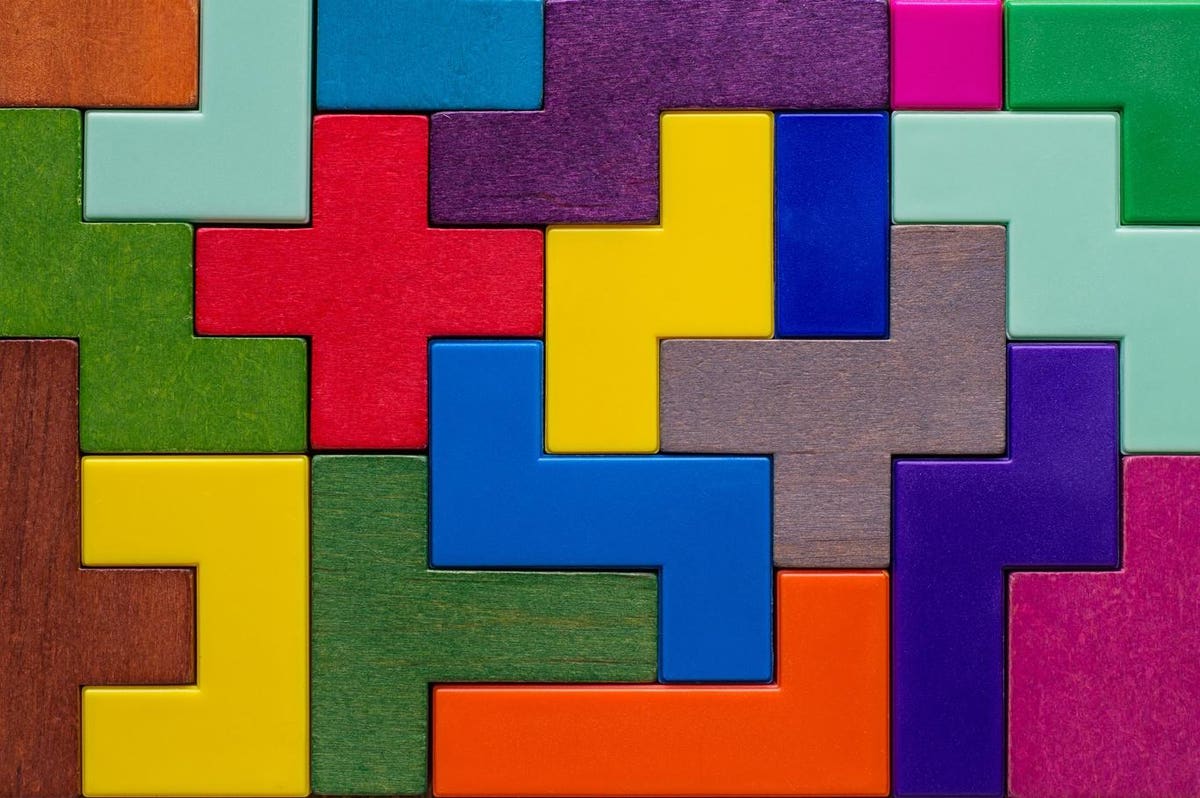 Author of Chasing Failure: How Falling Short Sets You Up for Success, Ryan Leak, helps organizations and individuals “master failure”. As the sixth article in a series about Leak’s book, this article describes why he believes managing failure is a critical skill to master. The first article explains why failure is the secret to success, the second article lists five ways to make it happen, the third article shares Leak’s personal story of how he learned first-hand how to convert failure into success, the fourth article explores why students should chase failure, and the fifth article discusses why parents should want their kids to experience failure.

In this article, Leak explains why he cares so much about failure. “Ironically, I originally set out to write a book on an entirely different topic. The book was going to be about generosity, and while it’s an important topic to me, I realized that it’s not a relatable topic to everybody. The thing with teaching people about failure is that failure is inevitable. Every single person is going to experience some type of failure in their lifetime. The problem is that most of us aren’t taught how to deal with it. In a world obsessed with chasing success, I want to inspire and equip people to embrace the very thing we’ve been taught to fear.”

Although there are a number of reasons why Leak believes that embracing failure is the key to future success, he identifies three significant ones. “First, failure can hold people back. As someone who’s in the business of helping people solve their problems, I wake up every single day ready to help someone overcome a hurdle in their life. And for many people, that hurdle is the fear of failure. I’ve witnessed firsthand how failure can create great apathy in people’s lives and I’ve seen people suffer from analysis paralysis at the thought of coming up with anything new. See, failure can be debilitating to what we’re destined to do. Some of the best podcasts won’t get recorded, some of the best music won’t get written, some of the best ideas won’t come to fruition simply because of our fear of failure. But an alternative thought I would challenge people to think about is: Who’s waiting on you? Somebody is on the other side of your dream whose life will be radically different if you pull it off—and I’d hate for you to never meet them because you never tried.

The second reason is that people view failure as the villain to success, when in reality, failure is just part of the journey to get there. It breaks my heart to watch people that are stuck in the same cycle because they see their failure as an obstacle in their way instead of an opportunity to go the right way. If we don’t learn from our failures, we’ll continue to make the same decisions over and over again expecting a different result. I see this in a lot of people that I like to affectionately call an “askhole”—someone who continues to ask for your advice on something but never takes it. Don’t keep going in the same direction when there are red flags telling you to go a different way. Take the opportunity to follow the direction that failure is trying to point you to.

The last reason is that most people don’t realize why they keep failing. There could be many common denominators on why someone continues to fail. Maybe it was a great idea, just not a great plan to actually pull it off. Take writing a book, for example. Did you know that 95% of all books won’t sell more than 5,000 copies? That means that some of the best books ever written will never hit the bestseller list. So while it’s one thing to write a good book, it’s a whole different thing to market a good book. You might not sell more than 5,000 copies, but that doesn’t mean the book itself was the failure. In his best-selling book Atomic Habits, James Clear says ‘You do not rise to the level of your goals. You fall to the level of your systems.’ You can have a great goal and just be missing the right method to get there.”

I rarely spend so much time on one topic. However, as somebody who now educates students and who works with different executive audiences, I find this topic exceptionally important. Leak’s book is filled with terrific examples as he blends his own early failure, his foray into the NBA, and his current role as a pastor to provide both a motivational and inspirational approach. As Leak suggests: “For these three reasons and many more, you could say that I actually like setting people up to fail!”