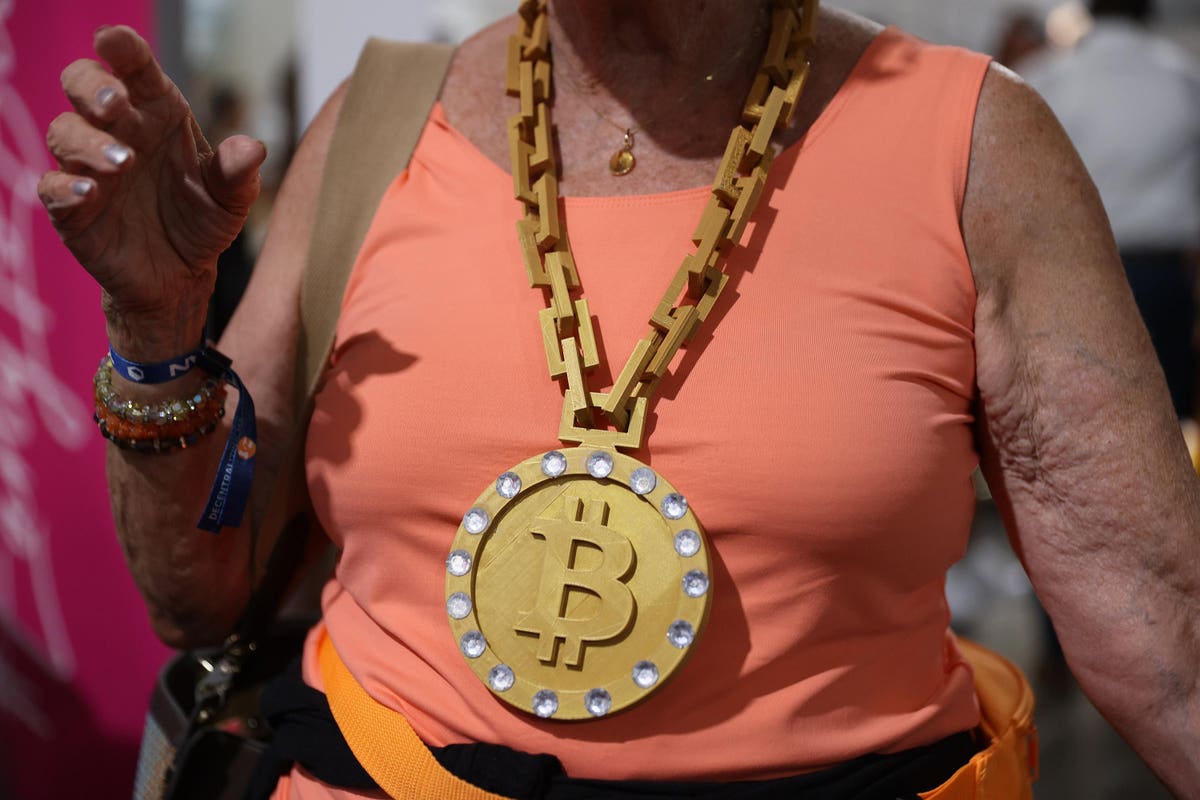 It’s been a number of years of amazing results in many markets. Stock had been up unbelievable—until they started to drop a few weeks in a row. Crypto? How could you go wrong, until it started a wavery slide back in November and is down to just over $38,000 rather than nearly $67,000. Real estate values soared but management consulting firm Kearney says public real estate companies show the biggest percentage of zombie firms. And according to recent research, SPACs pay off for the sponsors, the underwriters, hedge funds, and pretty much everyone but the final retail investors, as John Rekenthaler has written at Morningstar.com.

Most people want to get ahead financially. For most of us, though, it’s pulling out as much money as we can from, if we’re lucky, what’s left after paying for a dwelling and food and clothing and the car, student loans and maybe a meal out and some entertainment.

There are the voices that say cut the coffee, the avocado toast, all the small things because that’s the way to wealth. But it’s not. That’s a con game. There’s never going to be enough when $20 saved a month and put into a 6% return for 40 years you end up with $39,829.81. That’s a retirement timeline that ends up with enough money to keep you for, what, a year or two if you’re exceptionally frugal?

There are many people who want to fasten tight onto the average person and make money from them. It might be those gurus who are raking in large fees from the book sales and media blitzes and whatever else they do to keep the hope hype going.

But at least they do have some points. If you keep putting money on a regulation basis into safe investors, you’ll make more money through the fiscal grace of compound interest. You will eventually have more, although it’s not the same as the days when people got real pensions and the invention of the 401(k) was about adding some additional savings on top, not self-funding one’s golden years.

However, pushing people out onto their own to pocket the money that would otherwise be spent  on employees that upper management will never see again after benefiting from their own retirement packages is only one issue. Another is the predatory forces of the financial world. There are too many looking for, lacking a better word, suckers.

SPACs are one area. Crypto is another. Not because there’s something inherently wrong in the concept—and the ideas behind blockchain are far more interesting. But you see so many people trying to tip things one way or another, mostly looking to pump up their own investments. It’s like the old days of online stock discussion groups that touts frequently dominated. Self-interested would-be marketers go on about how nothing else could be better and that they are all in and no intelligent person could entertain a different idea.

Except when the price is stratospheric, what the cheerleaders are doing, if they’re smart and not “true believers,” is trying to employ the greater fool theory. Someone’s got to be dumb enough to believe the hype and let the smooth talkers walk away with cash.

Like so many times before—the dot com fiasco, derivative-driven collapse in 2008, savings and loan crash in the 1980s and 90s, or every other wishful thinking scheme back to the tulip bubble of the 17th century—reality proved that things too good to be true typically are.

It is a dangerous time for investors, especially those looking for magic answers to the experience of falling behind. As painful as it may be to hear, there are no quick solutions. It’s like looking at a multilevel marketing scheme years after the real money went to the early participants and the late comers are trying to figure out how to make it work.

Pay attention to the meltdown stories and look for ways to protect yourself. Warren Buffet has said that when he dies, his wife will have a legacy of index funds hedged by Treasurys. Remember that there is a financial meltdown or disaster every 10 to 15 years and we’re getting overdue for the next one. Caution and prudence might be two good characteristics to nurture. Maybe the various fans will all prove to be right, but it seems unlikely in the fact of history.