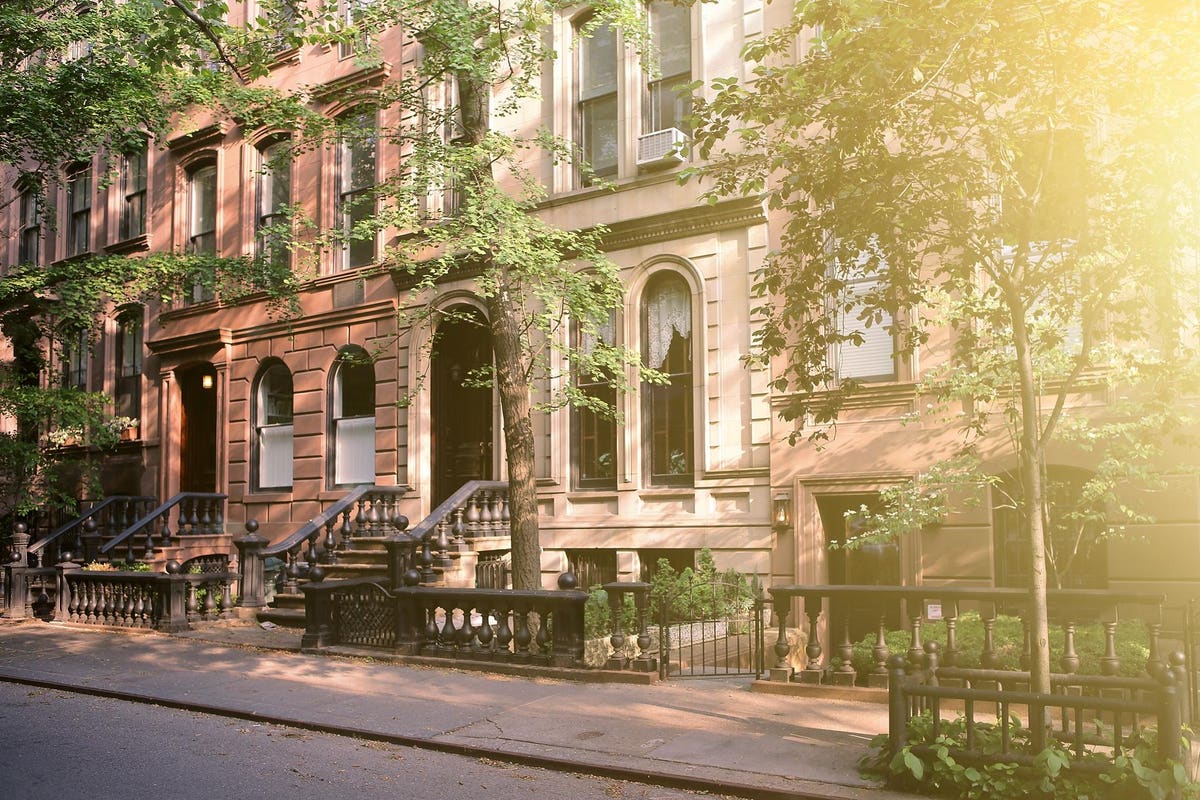 Real estate sellers care about two things: How much they can get for their property, and how long it will take to get it. Buyers, on the other hand, care about discounts: How low will a seller go? These questions are united by a simple measure: time.

For instance, a look at the average listing discount from original asking price for sales in Manhattan since 2006 shows a relatively understandable line — average listing discounts rising during periods of market distress and falling during periods of market excess. However, like all things real estate, one size does not fit all. A deeper look at those discounts (seen below) shows how much time on market erodes prices and what market participants should expect.

While it makes sense that discounts would rise during crises and fall during recoveries, is that knowledge useful? Can today’s buyers expect a 5% discount? Should today’s sellers expect a 5% haircut?

It depends! Among other things, on time.

Let’s see what the average listing discount looks like when broken down by time on market:

Here, we can see that deals that went into contract quickly, despite market fluctuations, did so with significantly reduced discounts. Moreover, because price is the primary independent variable in a listing, the short time spent on the market suggests that sellers priced right. Note that even at the worst times for Manhattan real estate — in 2009, and during the SARS outbreak in 2002 — sellers who priced right, e.g., at or under the market, only saw 5% discounts, on average. In comparison, the current overall average discount after nearly a year of increased demand and decreased supply stands at 5%.

For sellers, this view is a great way to understand the opportunity cost of pricing high to anticipate a discount. In other words, the cost of pricing 5% above the market today, in expectation of a buyer bidding 5% lower, will be an extra two months on the market and a 5% discount compared to getting just above the asking price in less than a month. Moreover, the more time passes, the more the market is saying, “your price is wrong.”

So what should market participants expect today?

The current discount for quickly signed deals in Manhattan is not a discount at all —  but a premium! Incessant demand over the summer for appropriately priced units pushed the discount negative, indicating that sellers, on average, received 0.2% more than their asking price. Note that this premium also appeared during the previous market peak, when buyer competition was at its fiercest.

Digging even deeper, we can see that sellers who signed contracts within two weeks did even better, averaging 1.5% above their original asking price.

So what’s the moral of the story? Time erodes prices. If, as the saying goes, all real estate is local, then all real estate statistics should be local. With that in mind, the best way to understand discounts is by time on market. For sellers, this means pricing at and listening to the market. For value-oriented buyers, this means focusing on units the broader market has left behind.