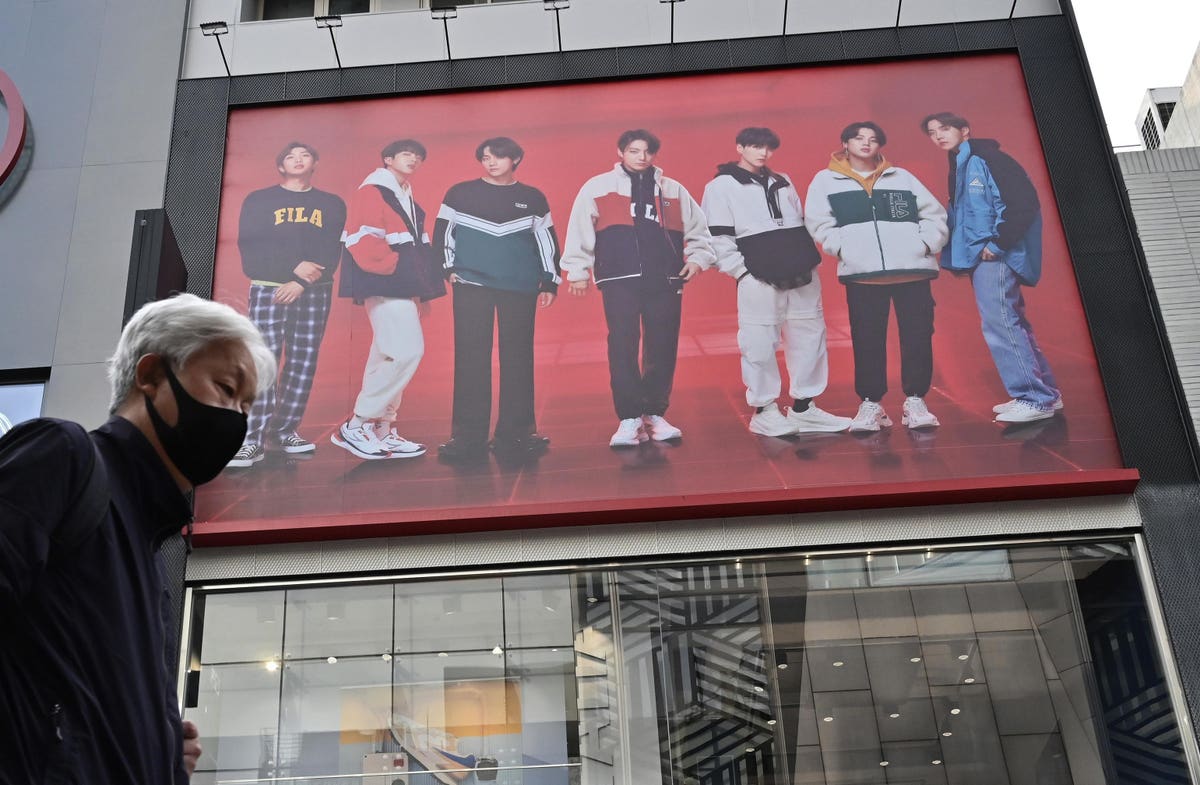 Last week, BTS’s single “Butter” was back up to No. 3 on the Billboard Global 200, Billboard’s namesake ranking of the most-consumed songs in the world. That placement made the tune the third-most popular track on the planet once again, and it benefited from the release of a remix that featured Grammy winner Megan Thee Stallion. The updated take on the earworm intrigued millions of fans, who tuned in to stream or buy a copy, sending it back toward the summit.

In stark contrast to the impressive jump back up the Billboard Global 200 “Butter” enjoyed last week, this frame, the tune craters to No. 21, losing quite a bit of ground at once. The slip is due to Drake invading the chart with more than a dozen new songs, all of which are featured on his album Certified Lover Boy. While “Butter” might not be performing quite as well as it was last time around, the cut makes history this period nonetheless.

As of this frame, “Butter” has now lived on the Billboard Global 200 for 16 weeks, which is enough for it to stand out as the fifth-longest-charting song by any South Korean musical act. Last time, the tune was on the same level as “Alcohol-Free,” the latest single by K-pop girl group Twice, as both had managed 15 turns on the tally. Now, BTS have broken that tie, owning the title of fifth-longest-running hit for themselves, while the all-female band is pushed to sixth place.

Looking at all singles by South Korean stars and their performance on the Billboard Global 200, BTS continue to hold the all-time record. The band’s “Dynamite,” the second-ever No. 1 hit on the then-new ranking, is up to 53 frames spent on the tally. It comes in just one stint spent on the roster ahead of Pinkfong’s “Baby Shark,” which celebrates its first full year on the list this time around.

Blackpink’s “How You Like That” is comfortable in third place, as it racked up 33 weeks on the Billboard Global 200 before falling off the chart. BTS’s other smash “Life Goes On” managed 22 frames somewhere on the lengthy ranking before disappearing, and it gave the septet yet another champion on the list as 2020 was about to conclude.

Still living inside the top 40, it’s hard to imagine “Butter” falling off the Billboard Global 200 anytime soon. In fact, once Drake’s slew of new placements begin descending, which will likely happen in just a matter of hours, the cut could climb once again. There’s no telling how long the Song of the Summer will hold on, but it could easily make history again in a few weeks when it matches BTS’s own “Life Goes On” as the fourth-longest-running song on the ranking, which will almost surely happen in a little over a month.