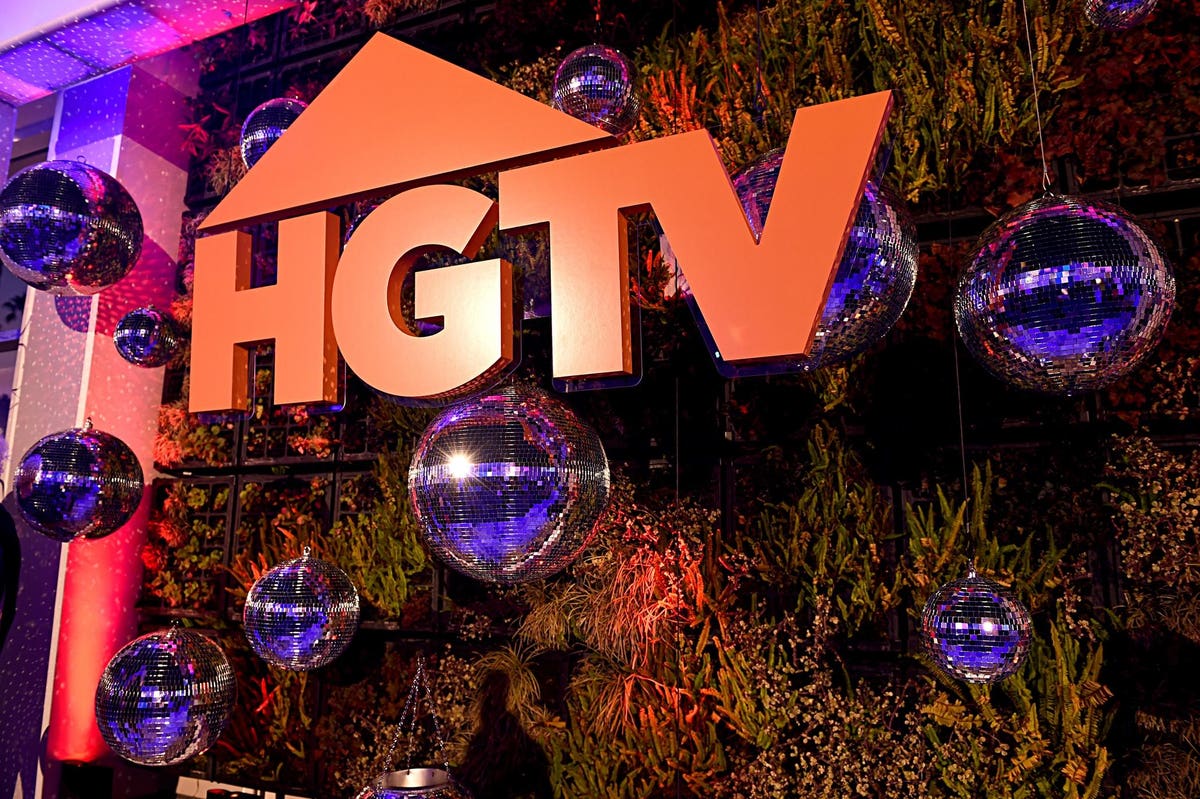 Home design and decorating network HGTV is kicking off 2022 with a brand new series. Moving For Love will follow the experiences of long distance couples as they search for their first home together. To thicken the plot, the couples will each select opposing locations, forcing the other to uproot their lives to bridge the geographical gap.

According to the network, “emotions will run high in each of the six hour-long episodes as prospective homebuyers consider affordability, proximity to family and friends, job opportunities, and a vision for their future together.” HGTV also shared details of the first episode:

In the premiere episode, Nicky wants boyfriend Courtney to join her in Hawaii to bask in the sun soaked, laid-back lifestyle the Islands can offer, but he thinks they can get more bang for their buck surrounded by the mountainous terrain of Colorado. Meanwhile, Carissa has found her dream job in the small town of Sidney, Ohio, but boyfriend Mason wants her back where they met in Rapid City, South Dakota. Will a major geographic shift make love work?

The new series comes from the producers of TLC juggernaut the 90 Day Fiancé. The franchise has consistently pulled in large viewership. The eighth season of 90 Day Fiancé: Before the 90 Days was the franchise’s highest-rated season premiere of all time with 3.3 million total viewers. The episode earned a 2.2 rating with 1.7 million viewers among adults 25 to 54. The show saw a 3.0 rating and 1.2 million viewers among women in that same age bracket. The complete season averaged 3 million viewers with multiple spinoffs pulling in over 2 million per episode.

Moving for Love is produced by Sharp Entertainment. The series premieres on Wednesday, January 5th, at 11 p.m. ET/PT.