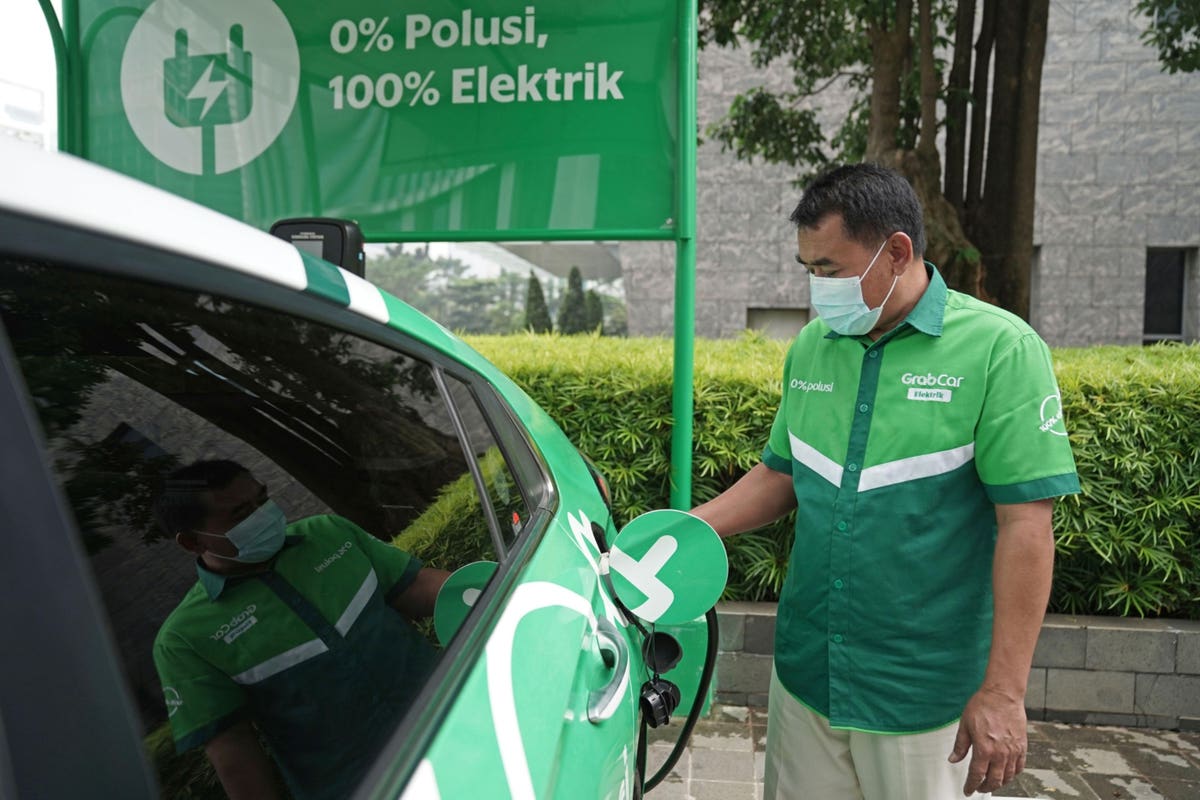 The Singapore-based superapp—which plans to list on Nasdaq by merging with blank-check company Altimeter Growth Corp. by the end of the year—will increase its stake in Ovo’s parent PT Bumi Cakrawala Perkasa to 90% from about 39%, Bloomberg reported on Monday, citing a filing with the ministry of legal affairs. Grab will buy additional Ovo shares from e-commerce firm Tokopedia and billionaire Mokhtar Riady’s Lippo Group, according to the report.

While Ovo confirmed that Grab is increasing its stake in the company, it declined to provide details, pending completion of the transaction. “We are pleased to complete the first part of a wider exercise to restructure our ownership,” the company said in an emailed statement. “We welcome a greater commitment from Grab in Ovo. We’re working in close consultation with the regulators to complete the ownership restructuring process, and are confident this will allow us to better serve the financial services needs of Indonesians.”

Ovo is the leading e-wallet platform in Indonesia, preferred by 54% of consumers, while GrabFood was chosen by 48% for food deliveries, Grab said last month, citing a survey conducted by Nielsen in July. Indonesia’s fast-growing digital economy is expected to expand to $124 billion by 2025 from $44 billion last year, according to a 2020 study by Google, Temasek Holdings and Bain & Company.

Grab has been competing for superapp dominance in Indonesia against homegrown ride-hailing and payments giant GoTo—formed from the merger of Gojek and Tokopedia—and Shopee, which is owned by Singapore-based Sea Group, Southeast Asia’s biggest technology company by market cap.

The company has also been making strategic moves ahead of its merger with Altimeter, which values the combined entity at $40 billion. In July, it formed an alliance with e-commerce firm Bukalapak to strengthen its position in the country.

Yesterday, Grab said Alex Hungate—who resigned as as CEO of in-flight catering and ground handling services firm Sats—will be its new chief operating officer from January 2022. Hungate will help create synergies across the Grab’s businesses that has expanded into multiple new segments in the past three years, it said in a statement.

Cofounded in 2012 by Anthony Tan and Tan Hooi Ling as a taxi-booking app, Grab has since grown to become a superapp by expanding its business to ride-hailing, food deliveries and digital financial services. The company now serves customers in more than 400 cities across Cambodia, Indonesia, Malaysia, Myanmar, the Philippines, Singapore, Thailand and Vietnam.