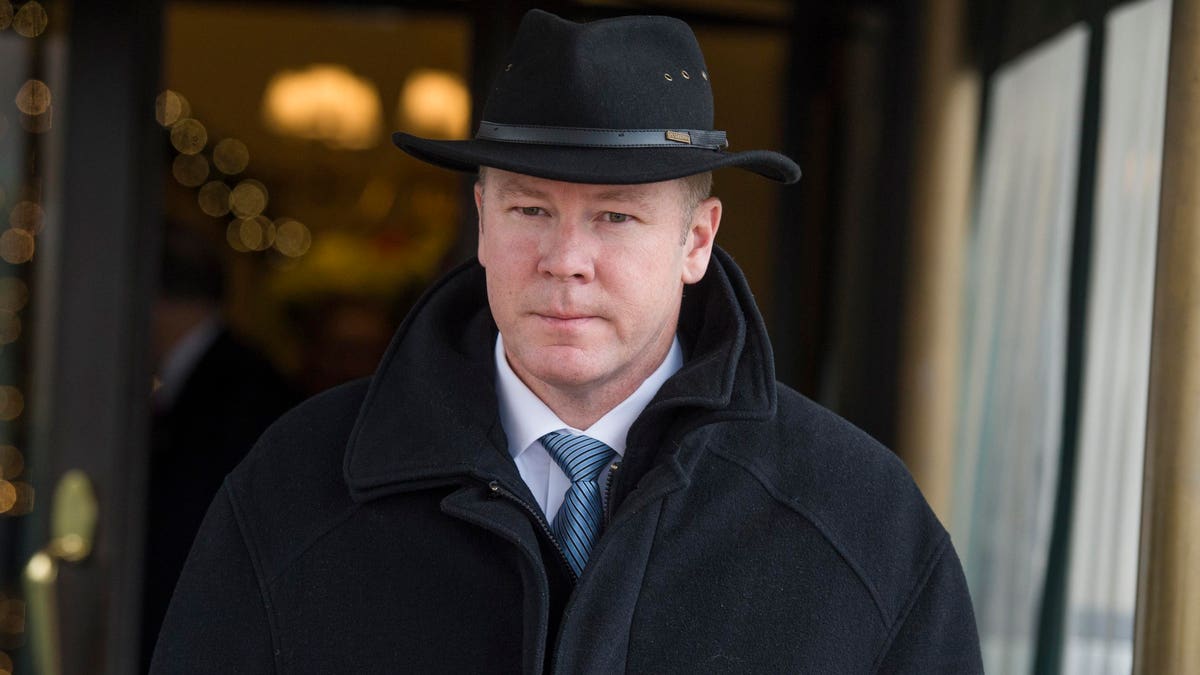 Rep. Warren Davidson (R-Ga.) compared Covid-19 vaccine mandates to Nazi policies during the Holocaust in a series of Wednesday tweets, likening the “segregation” of unvaccinated Americans to the murder of about six million Jews during the Holocaust – and he’s not alone in the GOP in making such a comparison.

On Wednesday morning, Davidson tweeted an image of what appears to be a Nazi-era health pass along with the text “This has been done before,” responding to a tweet from Washington, D.C., Mayor Muriel Bowser about the city’s Covid vaccination requirement for most indoor establishments that goes into effect Saturday.

He then implied that the barring of unvaccinated people from restaurants and other indoor venues is comparable to the treatment of Jews ahead of the Holocaust in a follow-up tweet: “Let’s recall that the Nazis dehumanized Jewish people before segregating them, segregated them before imprisoning them, imprisoned them before enslaving them, and enslaved them before massacring them.”

The Auschwitz-Birkenau State Museum denounced Davidson’s comments, tweeting that his comparison of coronavirus policies to the suffering and murder of millions during the Holocaust is a “sad symptom of moral and intellectual decay.”

At least five. That’s how many GOP House members have compared the government’s coronavirus response to the Holocaust. Rep. Marjorie Taylor Greene (Ga.) has compared Covid-19 vaccination cards to the yellow stars that many European Jews were forced to wear during the Holocaust for identification purposes on numerous occasions, while Reps. Lauren Boebert (Col.), Madison Cawthorn (N.C.) and Scott Perry (Pa.) all made similar Nazi analogies.

Anti-Defamation League CEO Jonathan Greenblatt said in November:  “There’s absolutely no comparison between mask mandates, vaccine requirements, and other COVID-19 mitigation efforts to what happened to Jews during the Holocaust.”

‘Needle Nazis,’ ‘medical brown shirts,’ Mengele and Stars of David: How Nazi-coronavirus comparisons have proliferated on the right (Washington Post)