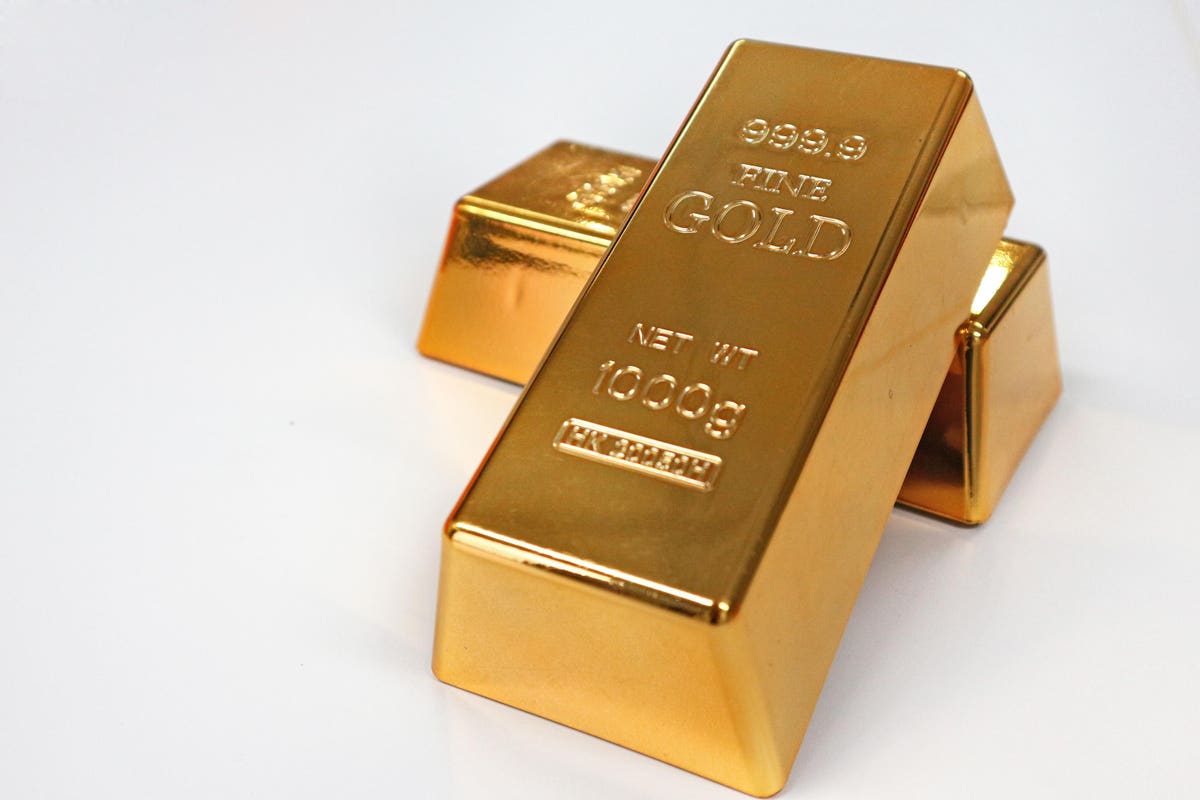 It is a sign of how broken markets are that it takes a 7%-plus U.S. inflation print and the Ukraine crisis to kick gold into life. Some people try to explain the sluggish trading of gold as a function of the younger generations having no interest in gold as a precious metal. Apparently, the joke goes that gold is “Boomer Bitcoin.”

The gold hypers counter with the idea of “slowly at first, then all at once” as encouragement to FOMO now before gold becomes another missed boat.

If the gold boat sails it is going to go a long way because the fundamentals are that inflation—now everyone has to admit it is here—is not going away for a long time. If the crisis in Ukraine does escalate, then gold will go vertical. That vertical will have many factors behind it, but the biggest will be the kick to the global economy which, while not down and out, is far from recovery. The dislocation from a major European crisis would create yet more supply side disruption to cause inflation with another dose of fiscal incontinence to drive a double dose of inflation on top of what is already baked in.

When you look back over the history of inflation in the last hundred years or two, the root cause is very often war. When countries break the bank in the cause of slaughter, the result is currency debasement. Even the once mighty British had to halve the silver content of the coins after the First World War and it is no surprise that the silver went missing altogether in 1947 when a bankrupt state had to get printing money to bootstrap itself out of post-war insolvency.

Here is the gold chart:

As many gold bulls remain confused about why gold isn’t already heading for $3,000, the question really is, what can possibly stop it? The Federal Reserve’s tightening must be in the price, so all that is left is the open questions of European conflict and the length of time that inflation will run hot.

The latter answer is inflation is going to run hot for a long time. I believe years. So what should the projection be?

It’s unpleasant to think in terms of a major European conflict, but the impact on everything, including gold, will be tremendous if a conflict escalates.